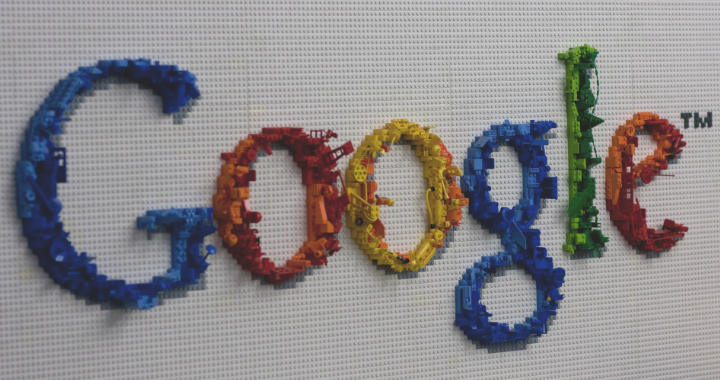 You know that retail locator that Google recently unveiled for the Nexus 4 and Nexus 7?  That thing will become even more helpful later this year once Google gets into the retail presence game.

Google expects to open its own retail stores across the U.S., according to a recent 9to5Google report, giving the search and service behemoth a a place to show off the Nexus line and other products.

Citing “an extremely reliable source,” 9to5Google tells us Google “hopes to have the first flagship Google Stores open for the holidays in major metropolitan areas.” Why?  Because people still like to touch and test things before they buy them, of course. How else would you know how sharp the screen is for the Nexus 10? How could you possibly understand how Google Glass works without first trying a pair on?

Naturally, Google has yet to confirm the new rumors, however we’ll be watching this closely.