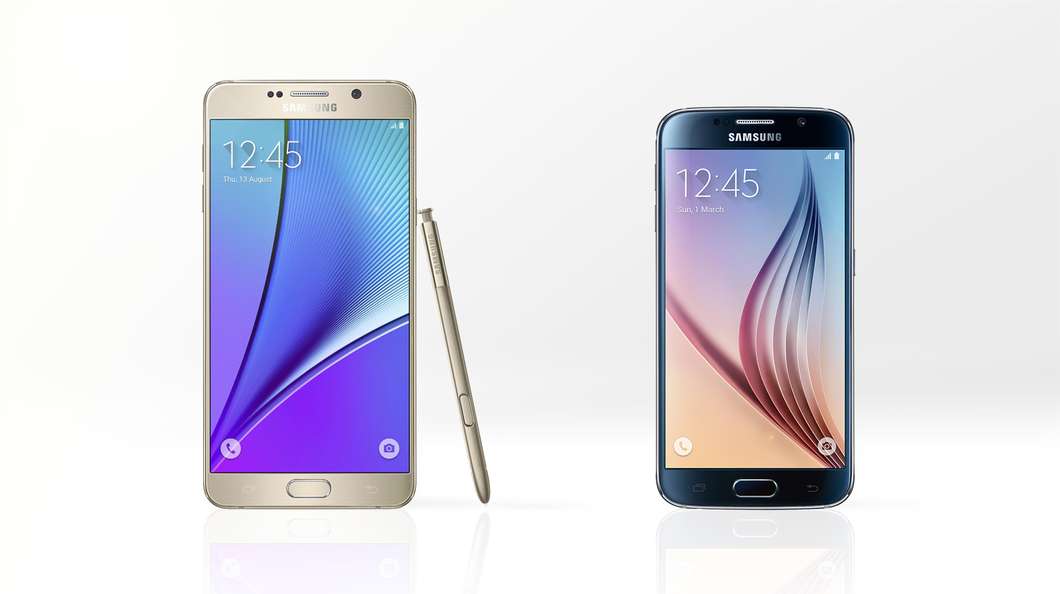 If you’ve read any of my previous talk regarding TouchWiz, you know that I haven’t been a fan.  This is even in spite of the supposedly new and improved interface that debuted with the Galaxy S6 and S6 Edge earlier this year.  But I was able to put my discontent aside for the sake of some of the best hardware in the smartphone industry right now.  Samsung just owns when it comes to the display and camera.

So when the time came for the Note 5 and S6 Edge+, I watched the announcement hoping for any word about improvements to TouchWiz.  However, aside from some added features, Samsung was quiet about changes between the two major releases.

In hindsight, this shouldn’t have been surprising.  I imagine the software following a tick-tock schedule for significant changes (the Spring release being the “tick”, as the Note typically builds on the Galaxy S).  Also, why would Samsung admit their faults when they gave an extra effort to make TouchWiz right?

So I then traded my S6 Edge for a Note 5, expecting the exact same software experience (except for the added S Pen functionality).  But I was wrong.  Something is different, and I can’t quite put my finger on it. 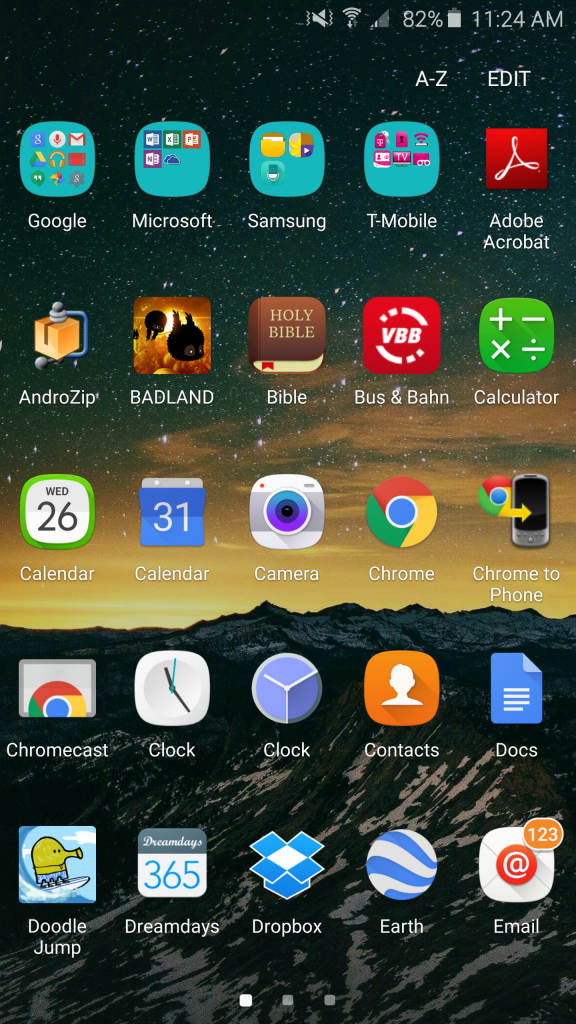 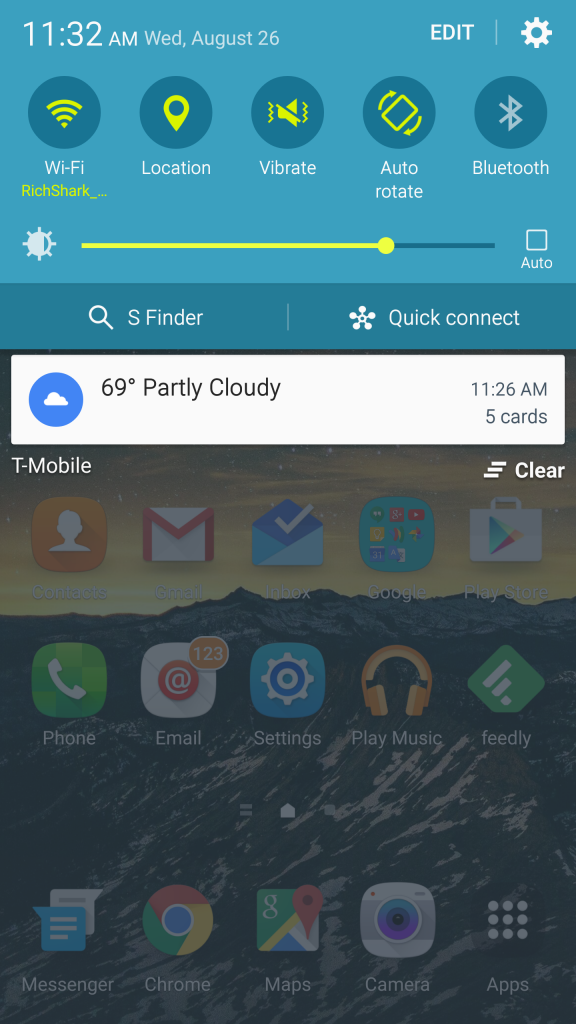 On the surface, things look as they should.  The bubbly lock screen, the quick settings in the notification shade, the Settings layout, etc.  Only, the feel when navigating through the software is better.  Much better.  Buttery smooth.

Now, I am considering that the Note 5 has an extra gig of RAM, but I wouldn’t expect this much of a difference from that fact.  I mean, 3GB is a considerable amount.  All you should need, really.  Samsung better be careful, because it looks like they’re saying that a whopping 4GB of RAM is what it takes for TouchWiz to run fluently.

But if TouchWiz was in fact optimized even further since the launch of the Galaxy S6, I wish Samsung would’ve mentioned it.  The boost in fluidity could be a significant selling point, as many reviewers pointed out that Samsung’s big attempt to revamp TouchWiz wasn’t all that it was cracked up to be.

In addition, there are minor tweaks that I’ve noticed with my use of the Note 5 so far (for the better): 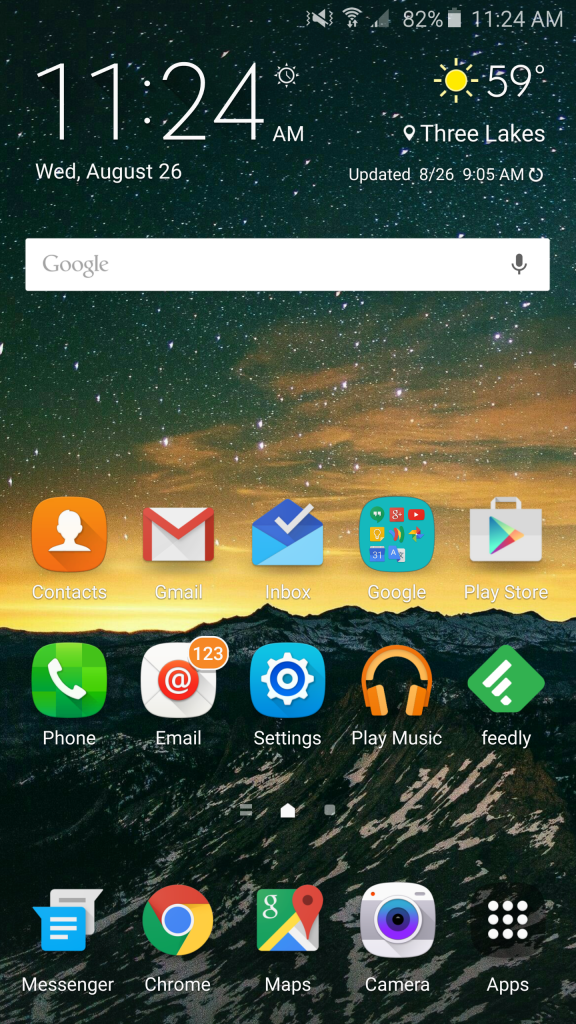 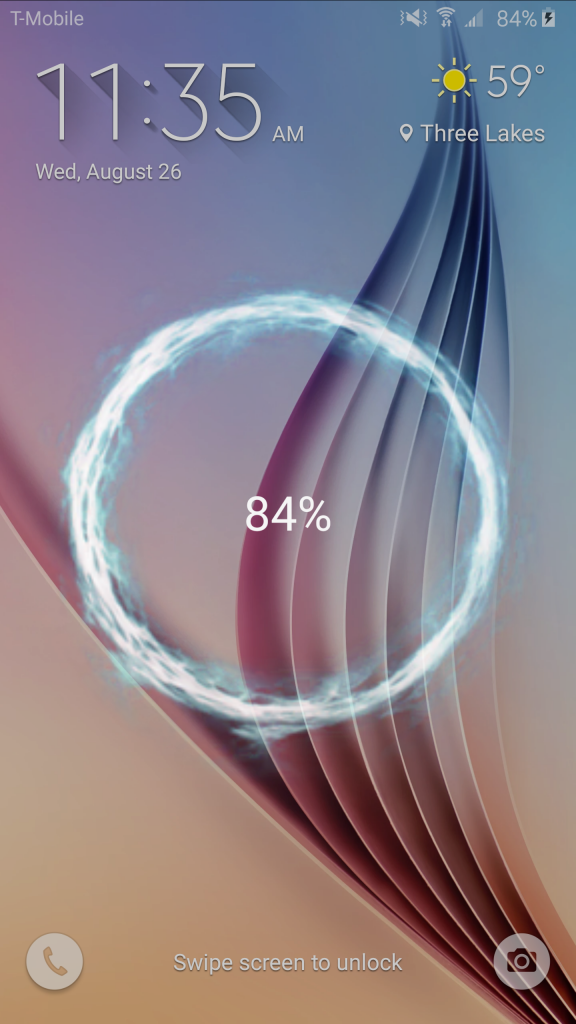 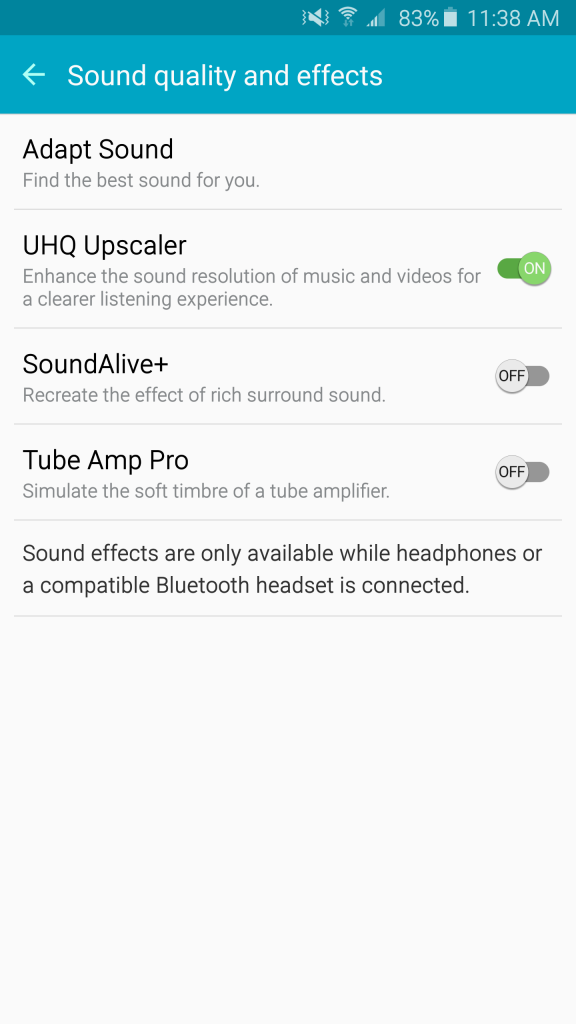 It was apparent that the stock icon pack changed, to something bubbly in appearance.  This actually hasn’t bugged me as much as I thought it would.  For some reason it’s more subtle in person.

Unfortunately, one of TouchWiz’s big problems is still present – inadequate multitasking.  Despite its 4GB of memory, it still closes apps mere seconds from switching out of them.  This was the problem I was most hoping Samsung would address over the 6 months between the major releases.  But at least apps initiate really fast on this phone.

I’m hoping I don’t eat my words in a couple weeks time, if TouchWiz ends up slowing down.  Thus far, it’s been consistently fast.  And I haven’t had any lag creep up that required a reboot to fix (unlike my experience with the Galaxy S6).

For those who have used both versions of TouchWiz, do you agree?  Do you also notice a significant improvement in the feel of the UI?  Are there any other changes you’ve noticed that I haven’t listed?  Chime in on the Comments section below!