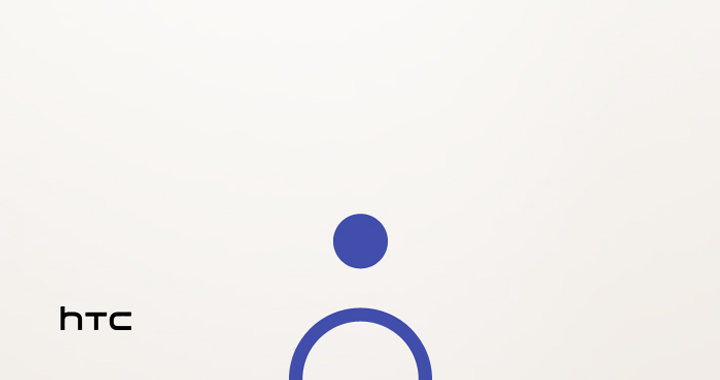 HTC, in typical fall fashion, is hosting an event later this month where we hope to see new Android devices and/or services.  This year’s gala takes place in New York on September 19, right in the thick of a bunch of mobile get-togethers. First Motorola, then Amazon, then Apple, then Motorola again… and now HTC less than a day later.

It’s entirely possible that there will be a number of Windows Phone 8 stuff, so we’re going to cross our fingers that we get Android.  Considering the invitation looks to show an Android unlock button, we’re fairly positive we’ll have something. 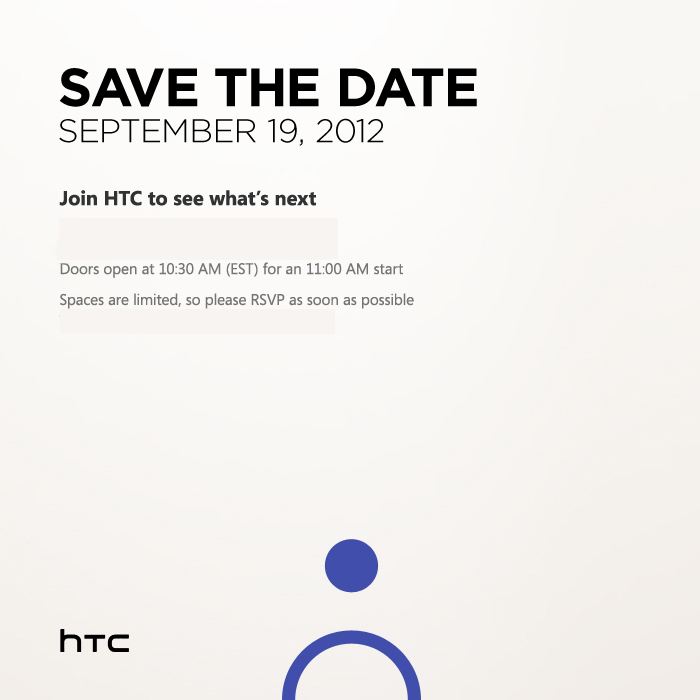 There have been a number of recent HTC leaks and rumors that pertain to Android, and any one of them becoming official would suit us just fine.  What with the 5-inch 1080p HD phone, the return to tablets, and the beefier HTC One X, we’re anxious to see what HTC has for us.

What would you like to see HTC announce at the September 19 event?