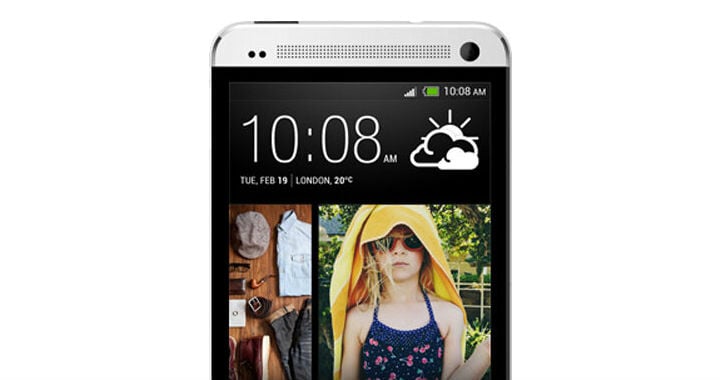 The first press render of the HTC One has surfaced roughly one week ahead of the formal unveiling. The source of the image, Unwired View (@evleaks) has nothing to add to the story at this time, simply giving us the photo. Perhaps this is because we pretty much know everything there is to expect out of the former HTC M7. 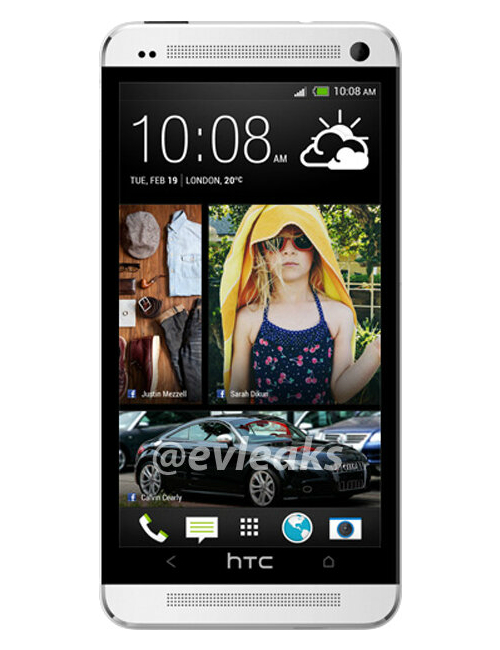 Looks pretty much like the early HTC M7 renders, no?