One of the final pieces of the HTC One puzzle has just fallen into place: the price. According to our friends over at HTC Source, the 32GB version of the upcoming smartphone will run $199.99 with a two-year service agreement at T-Mobile, Sprint, and AT&T.  Want more storage? Grab the 64GB version for $299.99 with a contract.

Additional details confirmed in this 11th hour include that the HTC One will come with two color options: a white and silver model and black. The handset will also feature metal casing and front-facing stereo speakers Those early images of the soft-touch black HTC M7 were allegedly pre-production test units.

For those wondering when they can get their hands on the HTC One, you’re advised to circle March 22nd on your calendar.  That’s the date, according to the trusted tipster.

Where’s Verizon‘s HTC One? Looks like we’ll be waiting for the refreshed version of the HTC Droid DNA. For a complete rundown on things to look for in the HTC One, be sure to read “What we expect: HTC M7” 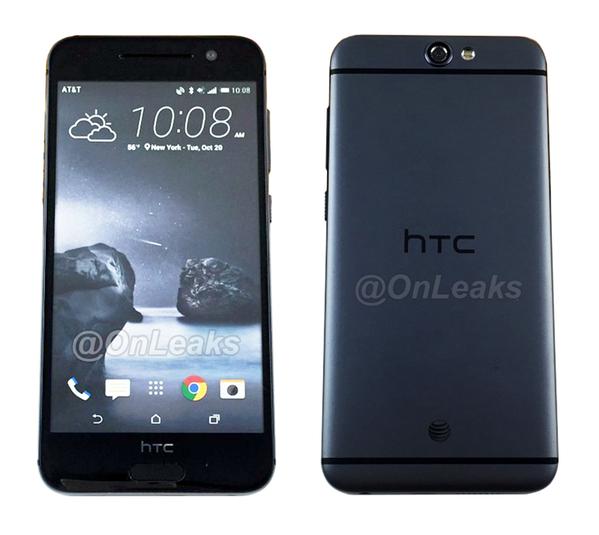