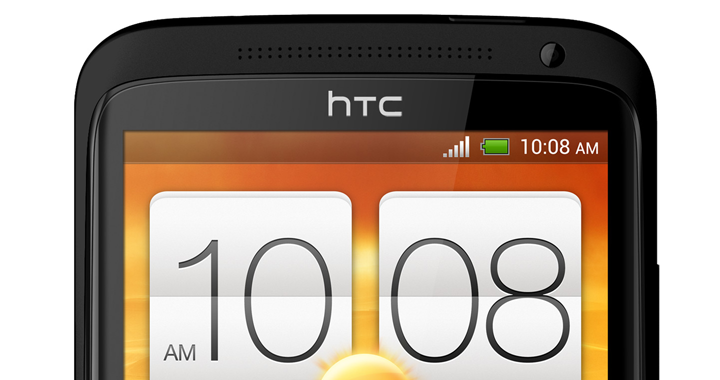 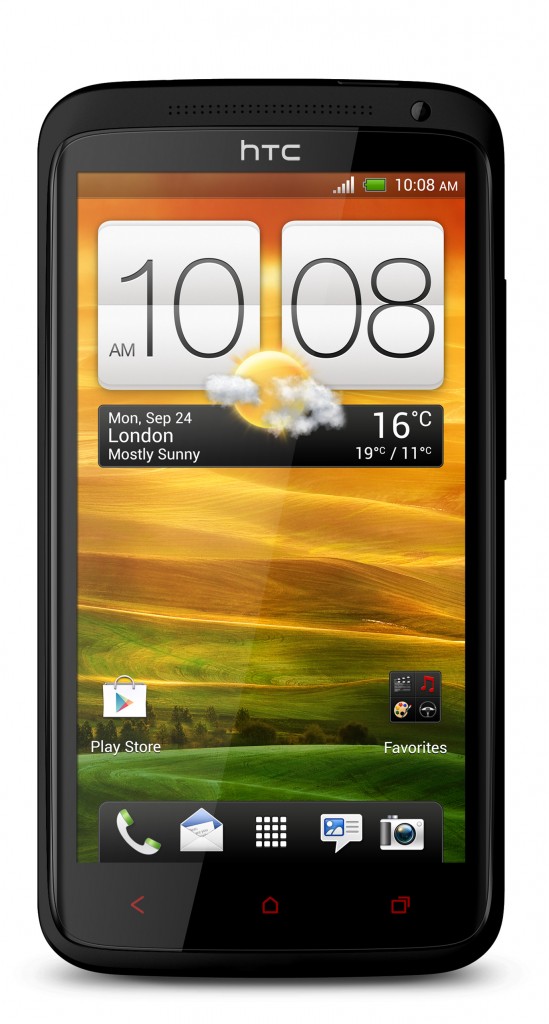 HTC today officially announced the terribly-kept secret that is the HTC One X+ smartphone.  Expected to touch down in different parts of the world in October, the handset is pretty much everything we’ve been looking at over the last few months.

Check out our HTC ONE X+ gallery!

Details include a quad-core 1.7GHz NVIDIA Tegra 3 AP37 processor, 64GB internal storage, 4.7 inch super LCD 2, 1GB RAM, and 8 megapixel camera with bells and whistles.  Running Android 4.1 Jelly Bean, the HTC One X+ also comes with Beats Audio and HTC’s Sense 4+ UI.  Speaking of JB and Sense, HTC promises that Jelly Bean with HTC Sense 4+ is scheduled to begin rolling to the HTC One S and HTC One X from October. Look for more details in the coming weeks as particular carriers line up with announcements. 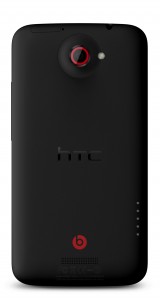 The HTC One X+ will be available in Europe and North Asia later this month (October), touching down in South Asia in November.  North America will have its own separate announcement regarding availability of the HTC One X+ so we’ve got at least a little waiting left here.

HTC INTRODUCES THE HTC ONE™ X+.

“We are taking the HTC One™ X to a new level with the introduction of the new HTC One™ X+,” said Peter Chou, CEO of HTC Corporation. “Our customers will have super-fast browsing, an even better camera and more immersive entertainment with Beats Audio.”

Featuring a 1.7 GHz quad-core NVIDIA® Tegra® 3 AP37 processor and 64GB of internal storage, the HTC One™ X+ LTE version is up to 67% faster than the HTC One™ X1 LTE, making the HTC One™ X+ the best rated Android phone on the market. Developed to be lightning fast, the HTC One™ X+ enables quicker web browsing, fluid gaming and graphic rendering, and speedy downloads, providing effortless usage on the go.

In addition to its increased performance speeds, the HTC One™ X+ introduces extended performance with the inclusion of a 2100 mAh battery, giving you up to 50% (6 hours) more talk time, and longer to browse the web and enjoy your favorite music and videos2.

Combining the amazing camera capabilities of its predecessor3* with a series of intelligent features, powered by SenseTM 4+, the HTC One™ X+ has been designed to deliver the most premium mobile experience. The newly launched Self Portrait mode on the front camera helps you capture high quality photos by intuitively detecting the human face at various angles and applying subtle enhancements to skin and eyes. Sightseeing mode makes sure you’ll always be ready to capture the moment – one touch of the power button bypasses the lock screen and launches directly into the camera. Two new views in Gallery display images and videos and group them according to where and when they were taken.

Exclusively available on HTC smartphones, Beats AudioTM provides authentic, studio-quality sound that delivers the most immersive sound experience with an enhanced audio profile, crisper vocals and detailed high notes for your music, games, movies and videos. Making it easier to listen to music out loud, and through SenseTM 4+, the HTC One™ X+ introduces a new Tap and Go function, which allows you to connect the phone and your music to Beats speakers’4 when you tap them. To disconnect, it is just another quick tap.

Providing exclusive access to thousands of movies through HTC Watch 2.0, the HTC One™ X+ will appeal to both the avid film fan and the casual movie-goer. Combined with the introduction of video hub, another benefit of SenseTM 4+, for the first time you will be able to put all your video entertainment in a single place.

A new feature in the HTC One™ X+ is HTC Get Started, a new web service that guides the user painlessly through the set-up and personalisation process from a desktop web browser. Designed to enhance the experience of setting up a phone for the first time, this feature ensures that users will get the most out of their new phone from the beginning. With the touch of a button, users’ phone will reflect the settings and apps that were chosen on the Web. Visit start.htc.com for more details.