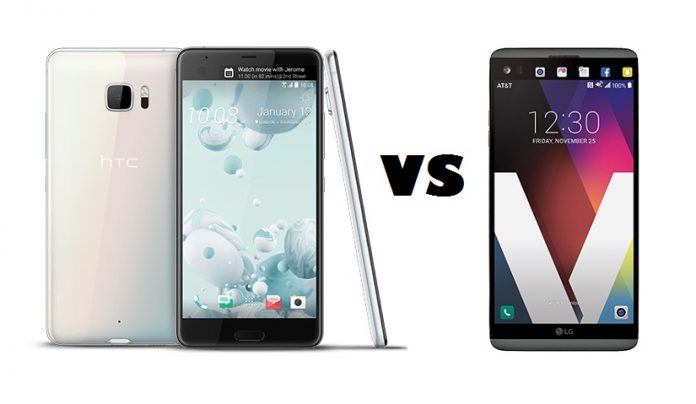 Earlier this month, HTC unveiled the HTC U Ultra flagship in a bid to restore customers’ interest in the brand. HTC has been struggling to remain relevant for years now and the company’s latest “U” phone family hopes to spark some enthusiasm with Android fans. For this purpose HTC has mixed in a lot of fancy features, some borrowed, some re-cosmeticized and some potentially useless into its latest and greatest.

One of the HTC U Ultra’s marking traits is the presence of an additional secondary display in the vein of the LG V20. Given that there aren’t many phones on the market that offer this feature, we thought we’d compare the two, especially since they’re both premium devices. 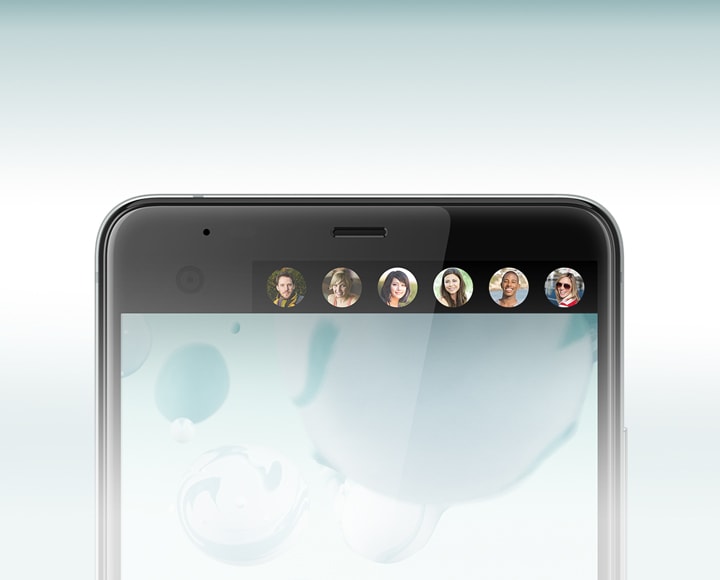 We live in the era of big phones. Just look at Samsung – the Korean tech giant is expected to unveil a Galaxy S8 with 5.7-inch and 6.2-inch versions. However, not everyone is a fan of huge phones that can’t be held properly in hand. If that’s the case for you, you’re probably going to have to skip both these phones and go pick up a more moderate 5-inch Google Pixel instead (obviously, it’s not the only option).

Going back to the HTC U Ultra and LG V20, both these phones feature ginormous displays PLUS a secondary one. HTC calls it “Dual Displays”, while LG says the V20 has a “Second Screen.” However you want to call it, the tiny displays on top offer similar features. Owners can use it to check for notifications real quick or easily access apps via shortcuts.

While in theory the inclusion of a secondary display ticker makes total sense, given that users are no longer required to switch the phone on to check notifications and launch apps, which should help save battery life, in real life things are a bit different. The ticker does put a strain on battery life and that’s why we might even see the LG V30 arrive without one.

So at this point it seems to us HTC just wanted to bundle all sort of “cutting-edge” features into the HTC U Ultra, in a desperate attempt to make the device stand out. The company didn’t really innovate, so you shouldn’t expect to see the smaller display on the HTC U Ultra do anything different than the one on the LG V20 already does.

The HTC U Ultra was launched with 2016’s Snapdragon 821 chipset under the hood. HTC missed the opportunity to be the first Android OEM to intro a phone with Qualcomm’s latest top tier chipset, Snapdragon 835. Anyway, the Snapdragon 821 is a quad-core CPU featuring 2 x 2.15GHz Kyro cores and 2 x 1.6GHz Kyro cores. It’s the same chipset that powers the Google Pixel, one of the best phones out there.

As for the LG V20 which was released in October, the phone is supported by a Snapdragon 820 which is a quad-core processor with 2 x 2.15GHz Kyro cores plus 2 x 1.6GHz Kyro cores. The two phones are on par RAM wise, so they should both run pretty smooth with no major differences. 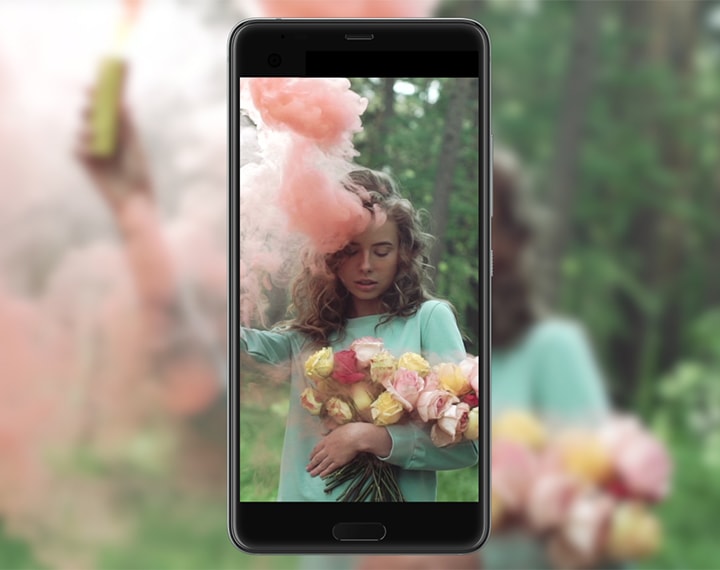 The awesome 12MP main camera of the Google Pixel is also present on the HTC U Ultra plus a few improvements. Now the HTC snapper takes advantage of phase-detection autofocus, laser autofocus, f/1.8 aperture and optical image stabilization.

As for the LG V20, the dual camera setup offers laser autofocus, optical image stabilization and LED flash. We should insert a word of warning here, select LG V20 users have been complaining the camera glass on the back is very sensitive and tends to break unexpectedly.

In the selfie department, the HTC U Ultra features an impressive 16MP self-portrait shooter just like the OnePlus 3T and Samsung Galaxy A7 and A5 (2017). The secondary snapper can switch between UltraPixel mode (for low-light environments) to the standard mode when lighting conditions improve.

The LG V20 is less impressive when it comes to selfies, coming with a 5MP front camera. 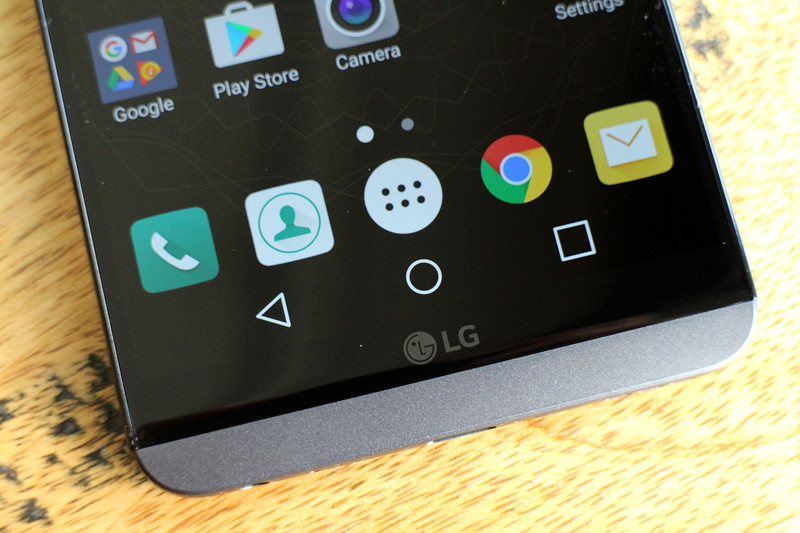 Both phones ship with Android 7.0 Nougat out of the box. However, the HTC U Ultra features its own Sense UI plastered on top which adds several new features such as the AI-driven Sense Companion (basically a virtual assistant).

It seems like virtual assistants are becoming a ubiquitous commodity in 2017. Samsung will add Bixby in the Galaxy S8 and Nokia will probably offer up Viki with its upcoming flagships. Going back to, the Sense Companion basically sounds like every smart assistant out there. The system learns your habits and then gives you suggestions, so nothing to write home about really.

However, if you’re not a fan of virtual assistant and prefer daily brain workouts over helpful suggestions, you’ll be happy to know that the LG V20 doesn’t have an AI companion. 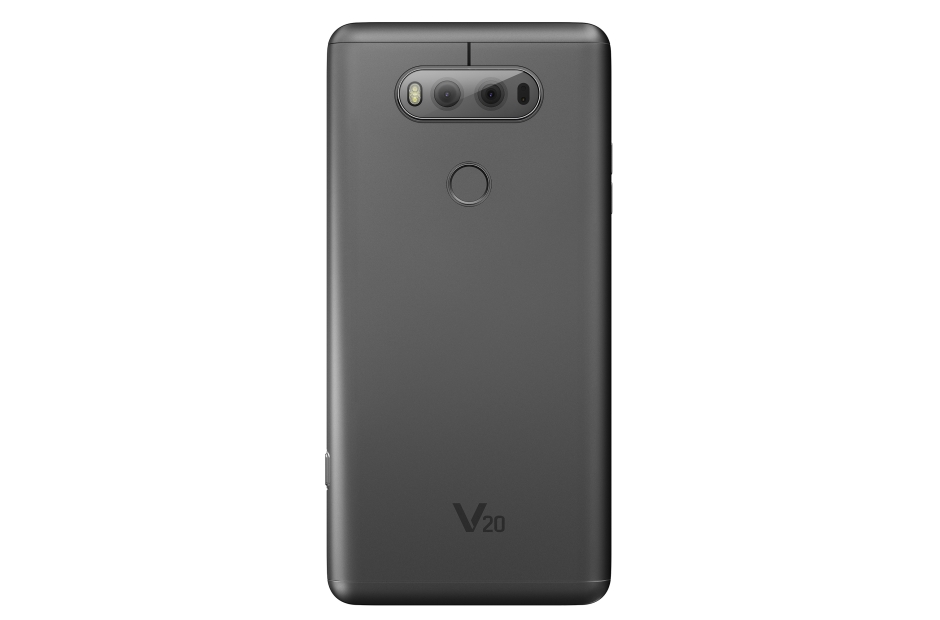 Battery is quite important when picking out a new smartphone, especially if you’re going to pay premium.

Phones like the Moto Z and Pixel XL offer stellar battery life, but we don’t suppose the HTC U Ultra will be able to deliver the same. The phone features a power draining 5.7-inch QHD display plus a Snapdragon 821 and even though Nougat is optimized to preserve battery, we are skeptical the HTC U Ultra will surprise us.

By contrast, the LG did a little bit better and bundled a larger 3,200 mAh battery under the V20’s hood. The power source is removable, so you can always swap out the dead battery and replace it with a fresh one. 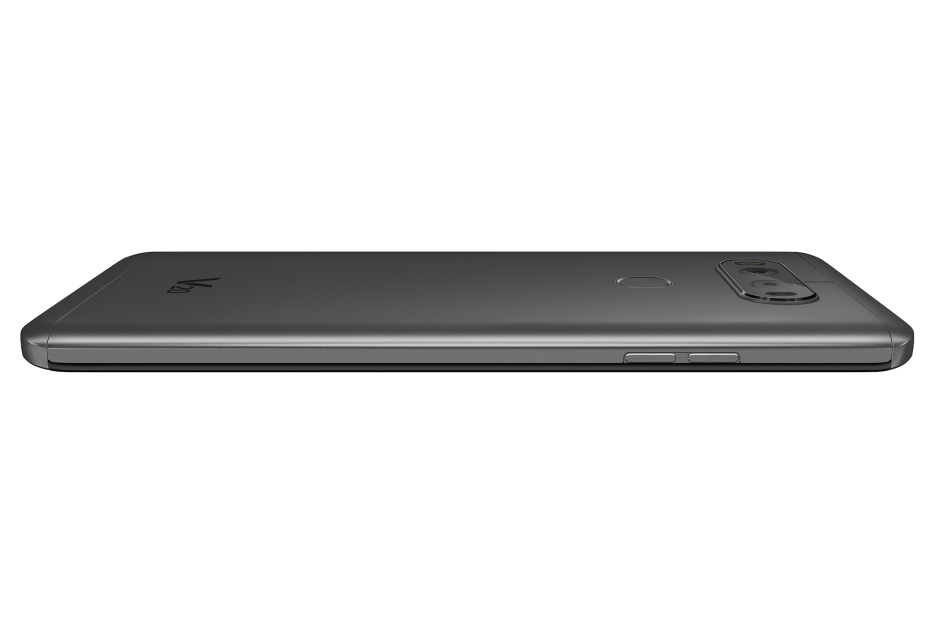 The HTC U Ultra is going to have a variant with 128GB of storage onboard. However, at launch the phone will be offered with 64GB only.

Surprisingly, the HTC phone does feature a microSD card slot which allows for memory expansion to up to 256GB. And so does the LG V20.

As we mentioned in the beginning, both phones are premium models which are bound to break the piggy bank.

As you can see the LG V20 is a bit more expensive, but users also have the option of purchasing the phone from carriers like Verizon, T-Mobile or AT&T with prices ranging between $672 and $830 (unless you really want it unlocked).

To conclude this smartphone battle, we’ll tell you that reviewers have found the LG V20 is a phone that boasts spectacular audio capabilities. As for the HTC U Ultra, we’ll have to draw your attention to the inexplicable absence of BoomSound speakers on board of the device. It was one of the best features offered by the company, so it’s quite puzzling to see HTC is not using it as a selling point on its latest flagship.

The HTC U Ultra also lacks the 3.5mm headphone jack, which is alive and well on the LG V20. But the U Ultra probably boasts a much better camera than the one on the V20. However, if battery life is important to you, you’ll go for the LG V20.