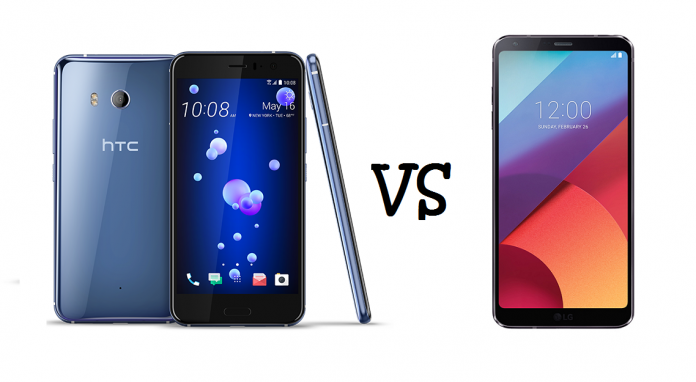 Situated below Samsung in terms of their foothold in the flagship space, both the LG G6 and the new HTC U11 are two premium smartphones with similar price tags. However, the handsets come with several differentiating aspects, both in terms of specs and feats. Below, we’ll highlight them for you. 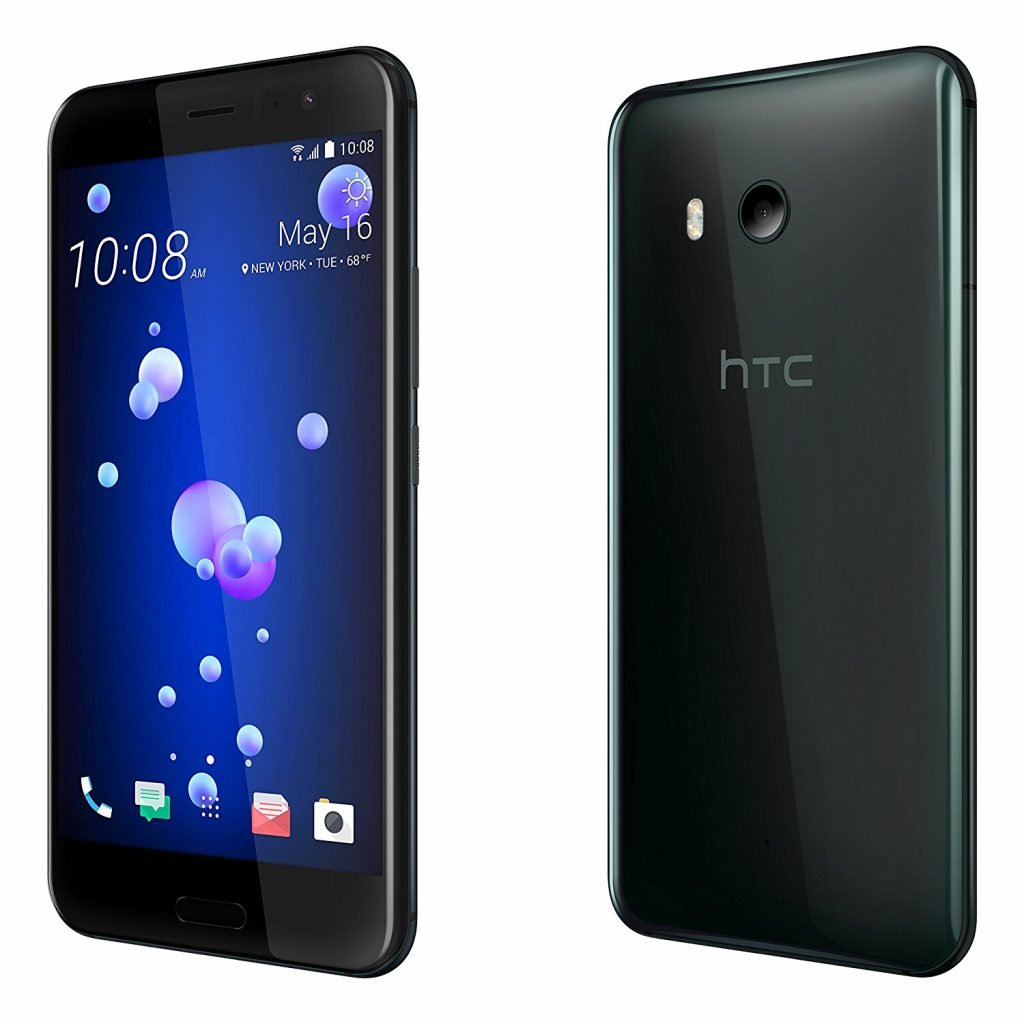 The HTC U11 features an all-glass outer casing and a super-shiny glossy back color. Starting with the HTC U Ultra, the company moved away from its classical metal phone design and started making glass-backed devices. And the U11 clearly shows us HTC will continue to expand upon these design principles.

As for the LG G6, the phone comes with a metal body, slim bezels, and unique dimensions. It features a 5.7-inch Dolby Vision HDR display with 2880 x 1440 resolution and 18:9 aspect ratio. So, you’ll get a phone that’s a tad wider and longer than most smartphones currently available on the market, including the HTC U11. Both models include a robust metal frame. 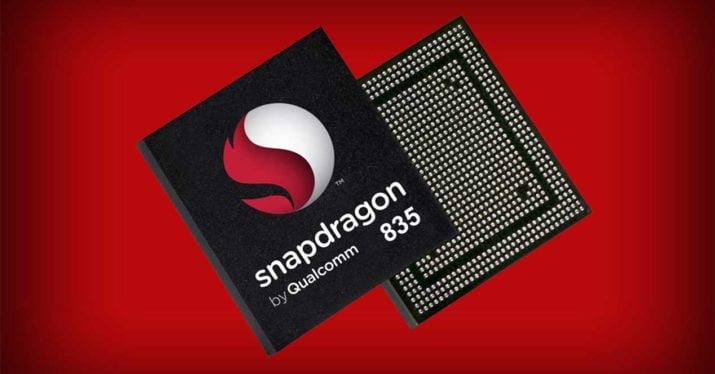 While the HTC U Ultra which was launched a bit earlier than the LG G6 included an older Snapdragon 821, the HTC U11 takes advantage of Qualcomm’s newest premium chipsets, the Snapdragon 835.

The LG G6 also relies on an older, more stable (LG says) Snapdragon 821, but we expect the company’s second premium handset for the year, the LG V30 to be based on the newer chipset. The phone also offers 4GB of RAM and either 32GB or 64GB of internal storage.

As for the HTC U11, the device is available in a 4GB/64GB configuration in markets like the US and UK, but in Asia, a model with 6GB/128GB storage will be offered for purchase.

Both flagships include a microSD card slot which allows users to expand memory capacity to 256GB. 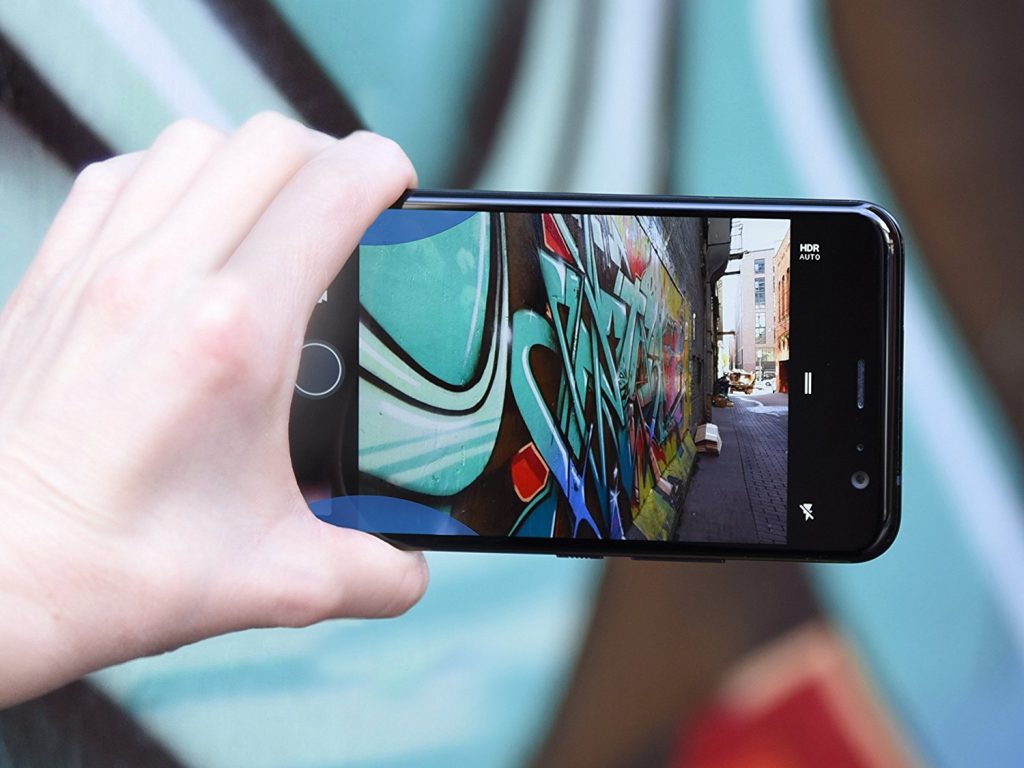 The HTC U11 includes a 12-megapixel camera on the back with phase-detection autofocus, optical image stabilization, dual-LED flash, as well as f/1.7. Up in front, customers will find a 16-megapixel selfie shooter with auto HDR and fullHD recording capabilities. 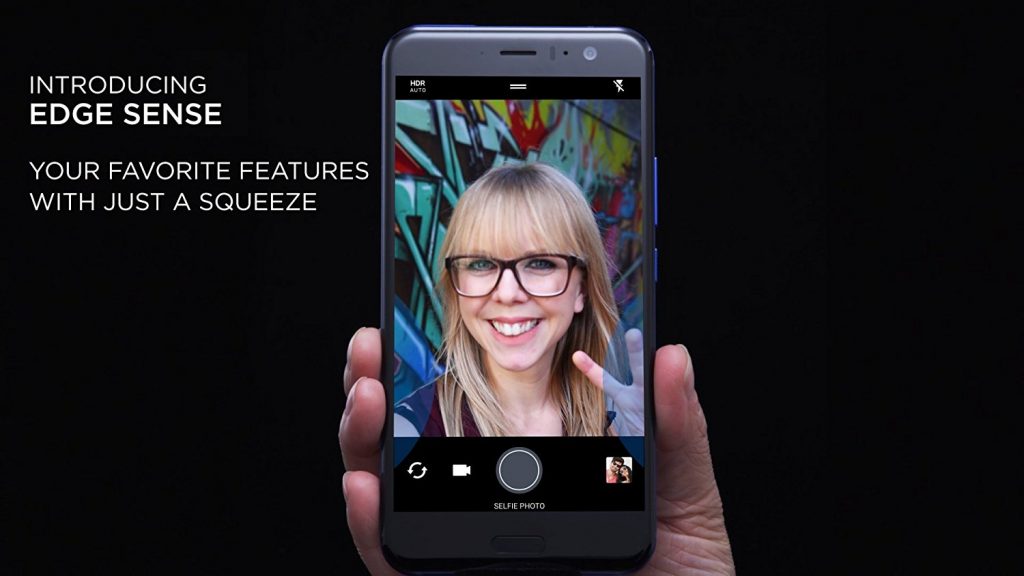 Since it launched only a few weeks ago, it’s only natural the HTC U11 will ship with a newer Android version – 7.1.1 Nougat to be more precise. As for the G6, the phone runs Android 7.0 Nougat out of the box, which is kept pretty clean by LG (not so much bloatwear onboard).

While the LG G6 rocks a distinct look with relatively minimal bezels 18:9 display, the HTC U11 has its own little quirk. It’s called Edge Sense which is basically the phone’s special frame which allows users to interact with the phone by virtue of squeezing.

The HTC U11 is also riddled with virtual assistants including HTC’s own Sense Companion, the Google Assistant, and Amazon Alexa. In contrast, the LG G6 only offers access to the Google Assistant. It should be mentioned that in some markets the product is sold with a quad DAC audio feature, while in others it brings forth wireless charging (US included). The phone is waterproof (IP68 rating) in all markets.

Coming back to the HTC U11, it includes Boom Sound Hi-Fi technology and despite not having a 3.5mm headphone jack (which the LG G6 retains), it ships with a 3.5mm adapter with built-in DAC. It also comes with an IP67 rating, which means it can be submerged in up to 1m of fresh water for 30 minutes and come out unharmed.

Like the Samsung Galaxy S8, the HTC U11 also relies on a 3,000 mAh juice box. As for the LG G6, it includes a slightly larger 3,300 mAh battery. But in our review of the product, we found the battery life a bit lacking.

“I would routinely go rushing towards a charger around 6:00 PM every night to get through the rest of my waking hours.”

At this moment you can grab the unlocked LG G6 from Amazon for a discounted $552 (down from $659). The phone is also available with major carriers including Verizon, T-Mobile or Sprint, but it will be a bit more expensive. For example, Verizon sells the 32GB model for $672 outright.

As for the HTC U11, the handset is available for pre-order on HTC’s official website and Amazon for $649.99.