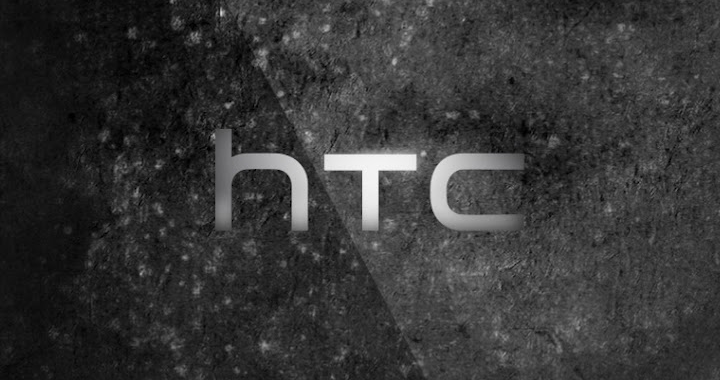 HTC will announce a mid-range and entry-level Android smartphone in the weeks following the M7, reports Unwired View (@evleaks). Just as they have in previous years, the handset maker will produce devices aimed at demographics outside of high-end hardware lovers. Think HTC One X, One S, and One V and you’ll understand just fine.

Stepping down one notch from the flagship M7, an M4 will be an Android 4.2  Jelly Bean experience but with a little less under the hood. Moving down one more, the G2 will come running Android 4.0 Ice Cream Sandwich and will be aimed at new smartphone buyers. It is unclear as to when the two models will be released however the source suggests “Spring”.

Rumored details for the M4:

Rumored details for the G2: