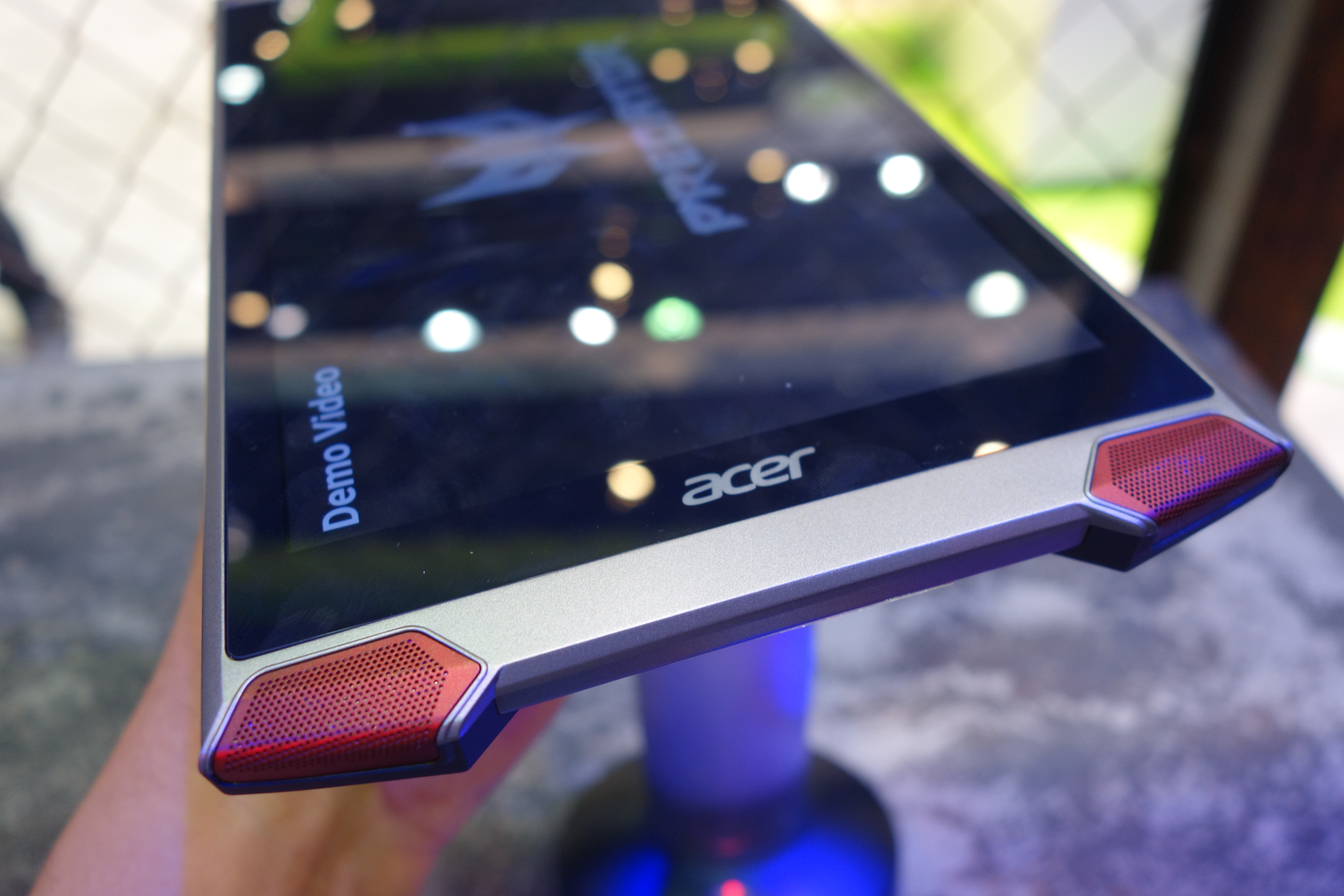 Does another promising device bite the dust?

At IFA 2015, it was quite obvious that Acer is aggressively pushing its Predator line of elite devices.  There was a whole flashy area dedicated to it, surrounded with the brand’s industrial, red-accented theme.  To recap, we were shown powerhouse gaming laptops, large curved monitors packed with Nvidia’s G-Sync technology, a smartphone with a 10-core CPU monstrosity, and a sweet-looking 8-inch gaming tablet – the Predator 8. 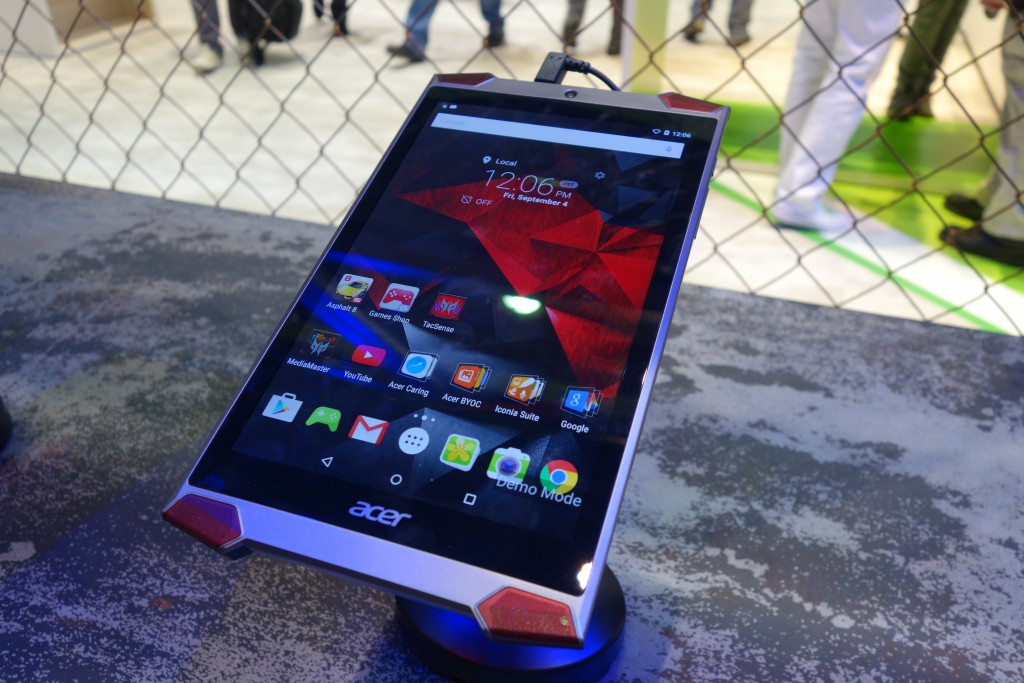 Acer’s new elite tablet brings some fresh features to the gaming tablet segment, a segment that previously existed by one other – the Nvidia Shield tablet.  So does the Predator 8 stand a chance?  Let’s check it out.

In picking up the device for the first time, you can tell one of Acer’s objectives for the Predator tablet was to wow the user with the design.  This thing is flashy and totally not for someone who doesn’t want to draw attention.  Everyone will know this tablet is special, a completely different take from the subtlety of the Nvidia SHIELD.  I love it. 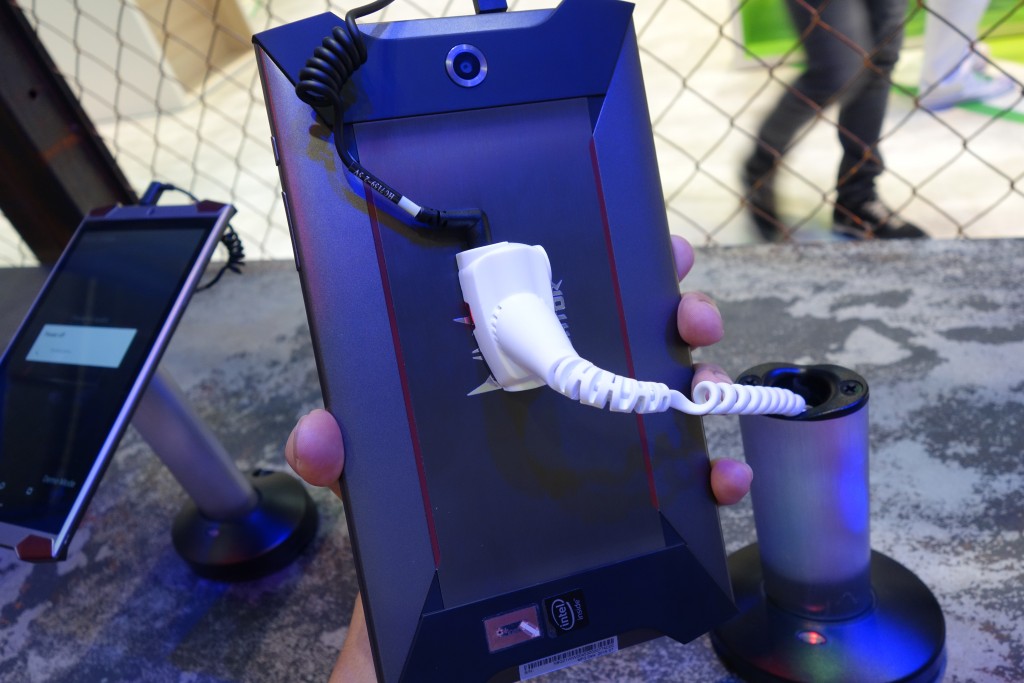 Unfortunately, the feel did not back up the awesome appearance.  There’s no other way to break it down, it feels cheap.  The chassis is mostly plastic.  OEM’s sometimes make plastic work, but Acer just didn’t with the Predator 8.  My word to Acer:  You can’t skimp on build with a premium device. 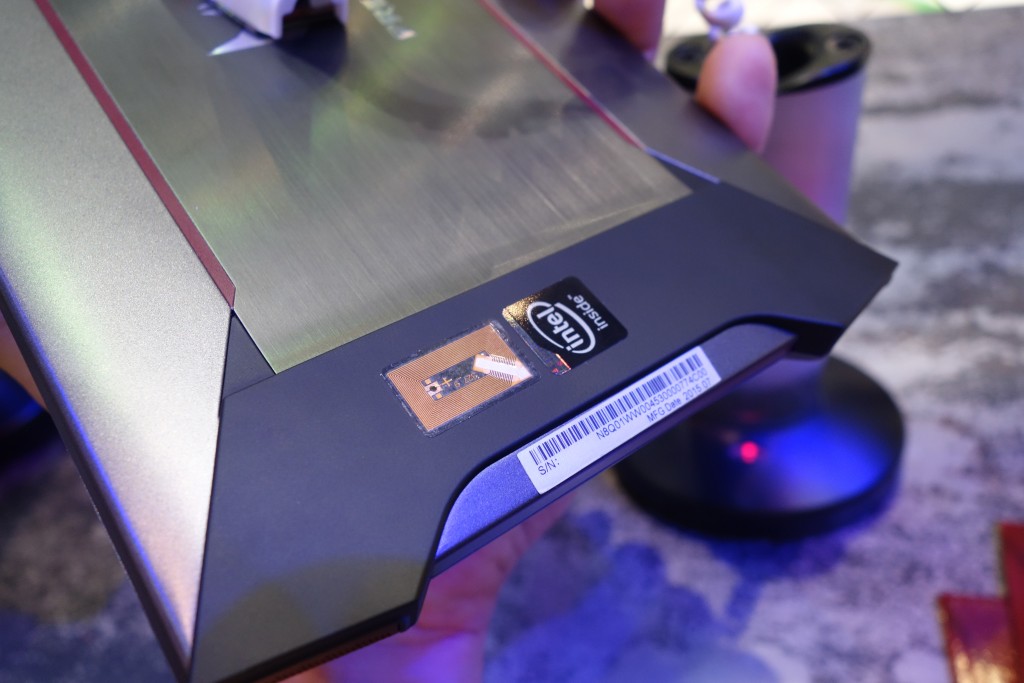 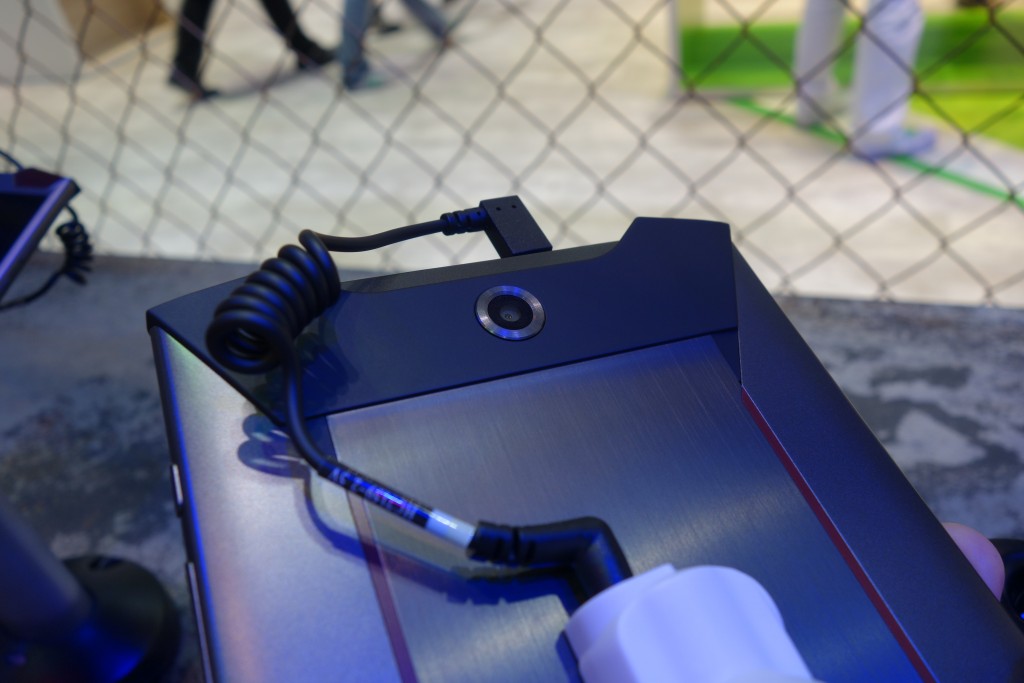 Okay, so it’s apparent Acer cut some corners to make the Predator 8 a reality, but how far does that fact extend?  Let’s go over the performance, but first, a breakdown of the specs:

Storage:  64GB internal with microSD expansion (up to 128GB)

In addition, one of the staples of the Predator 8 are four front-facing speakers.  You read that correctly, four.  Like many OEM’s are doing these days, the external audio is supported by some Dolby Audio software trickery. 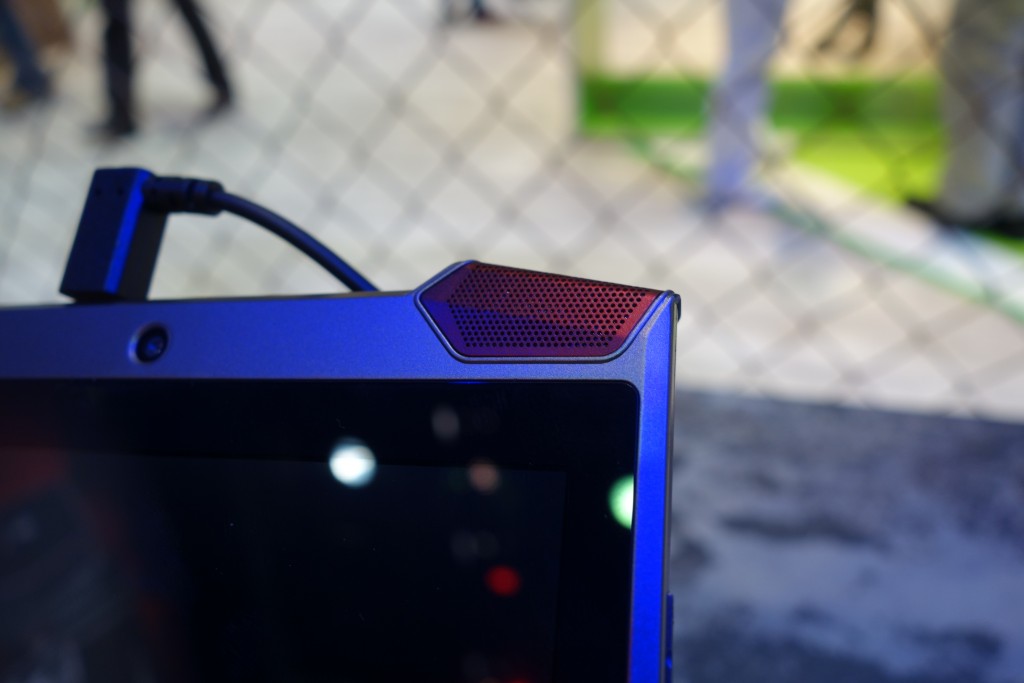 So with all that said, how does it sound?  It’s good, just not superb.  It can get loud, but the quality leaves to be desired.  It is treble-heavy, almost shrilly sometimes.  It reminds me a lot of the Nexus 6 speakers, where Motorola obviously made loudness a priority over quality.  On the Nexus 6, bass was almost non-existent.  I would have to do a review of the Predator 8 before I can conclude the same, as Acer’s booth wasn’t the quietest environment.

Next up is the display.  Unfortunately, it left to be desired as well.  This is often my experience with Acer displays, but I was hoping a premium product of theirs would be of better quality.  Don’t get me wrong, it’s not terrible.  Looking at the screen straight-on it’s fine, and colors have particularly nice vibrancy.  However, tilt the device and the image slightly (but noticeably) washes out.  We should be past the days of washing-out displays.  Maybe I’m just spoiled by Samsung’s fantastic S-AMOLED panels.

And last but not least is the gaming performance.  Bear in mind that this is not a full review, and I give the Acer the benefit of the doubt of maybe not having finished software.  Asphalt 8 was loaded up on the device, which serves as a good gaming benchmark.

For some reason the gameplay stuttered, too much for my taste.  It was playable, and bits where it didn’t stutter were smooth, but every time action ramped up (i.e. crashing into a wall, because I suck at racing games), the performance struggled.  On a normal tablet I could look past this occurrence, but not on a “gaming” tablet.

So can I recommend the Predator 8?  It depends.  Acer does bring some neat things to the tablet, that weren’t there before, such as quad, front-facing speakers and gaming-tuned haptic, vibrational feedback.  Only, quality isn’t where it should be for a stand-out, elite device.  It’s almost like a normal tablet in disguise.

If you can look past the cut-corners and really want a sweet-looking, gaming tablet, there’s no other that pulls it off like the Predator 8.  If you want a better overall package, look to the Shield.