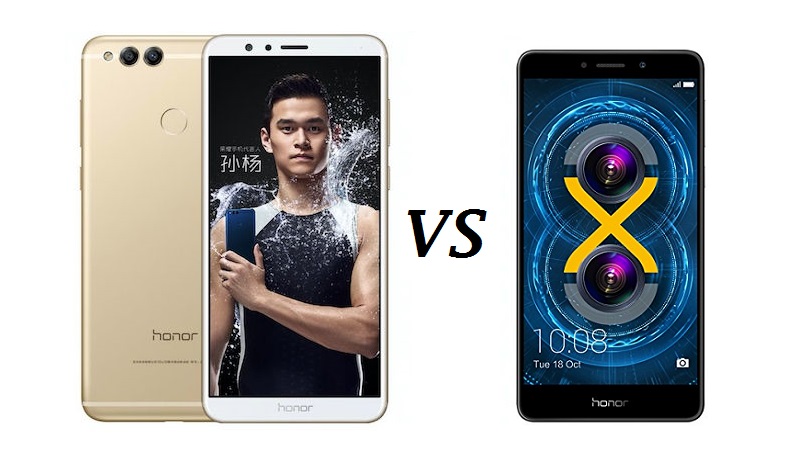 The Honor 6X was launched in the US back at CES 2017, so we expect the Honor 7X will land on the American market at some point in the next few months. In what follows we take a look at the improvements the new Honor 7X brings to the table in a bid to determine whether they are enough to warrant an upgrade from the Honor 6X. 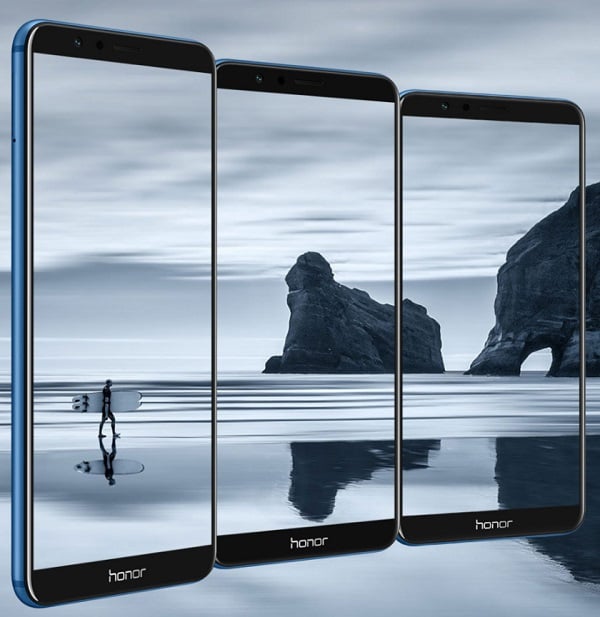 The Honor 6X looks quite fine for a device priced around $250 (at launch). It has a metal back, plastic top and bottom edges and a fingerprint sensor located on the back. The front is plain and all-glass – nothing more, nothing less. However, the Huawei 6X belongs to the old school of smartphone design with its prominent bezels and standard 16:9 aspect ratio.

But the Honor 7X makes the transition to modern design, and it offers it on the cheap too. The Honor 7X is the first smartphone in the company’s portfolio that comes boasting an edge-to-edge panel, really thin bezels and 18:9 aspect ratio. The phone also takes advantage of a metal body and in combination with the design, you’ll feel like you’re holding onto a pretty premium phone. 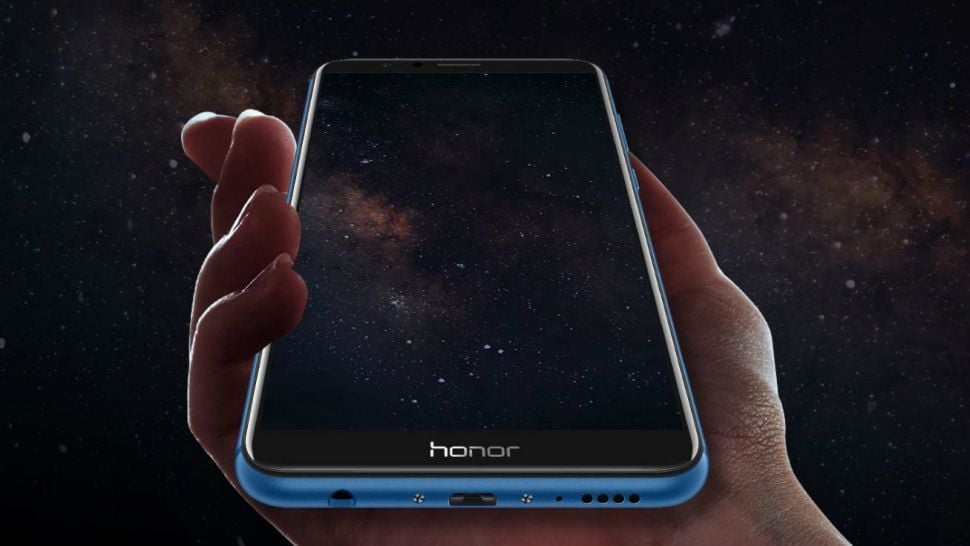 The newcomer will be offered with 4GB of RAM on board and either 32GB, 64GB or 128GB of internal storage. The Honor 6X includes a choice between 3GB and 4GB of RAM and 32GB/64GB of storage. Both take advantage of a microSD card slot for memory expansion up to 256GB.

The Honor 7X relies on a 3,340 mAh battery, while the Honor 6X includes a similar unit. Both phones have a 3.5mm headphone jack.

Unlike last year’s model, the Honor 7X is IP67-certified which means it is water-resistant.

Naturally, the Honor 7X continues the dual camera legacy and packs a 16-megapixel+2-megapixel combo with phase detection autofocus, LED flash on the back, as well as an 8-megapixel selfie snapper on the front.

This is an improvement from last year’s model which features a 12-megapixel+2-megapixel arrangement on the rear. However, the selfie snapper is the same as on the newer model. 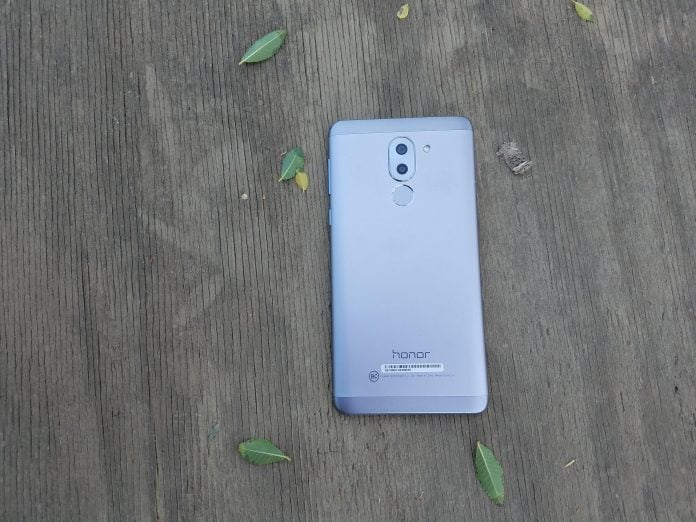 The Honor 7X with Android 7.1 Nougat out of the box will be first launched in China with prices starting at $200 for the 32GB model. The 64GB version will cost a bit more around $260.

Hopefully, Honor will bring the handset across the pond in the upcoming months. Who knows, it might launch it during the next CES event, as it did with its predecessor. Speaking of which, the Honor 6X is currently available for purchase from Amazon with a discounted price. Interested parties can get it as low as $179.99 for the 3GB of RAM+32GB storage variant.