I’d like to start by admitting that I’m a new-ish Sony Xperia fan.  Specifically, I gave the Xperia Z3 a shot last year and adored it.  The only reason I switched to another phone (aside from my new-phone addiction) was to have a bigger screen.

One aspect no other OEM has been able to touch Sony on is battery life.  This is something I think back to every subsequent phone I get, especially when we’re still seeing average battery performers, like the Galaxy S6.

The launch of the Xperia Z5 lineup came, making a bigger splash than the Z4/Z3+ releases earlier in the year.  However, it would be illogical to expect big things from Sony.  We’re accustomed to each Xperia iteration only receiving minuscule updates.  On the surface, it could be perceived as the same phone, being launched for the 5th time. 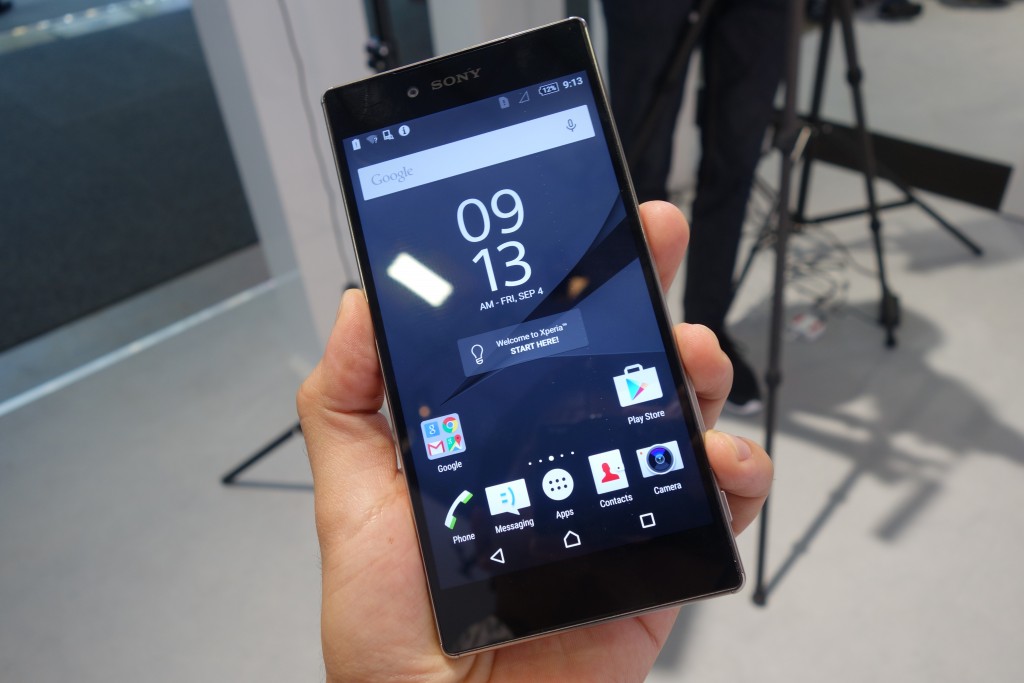 But is that fair to say?  From a tech-savy person, no.  But those aren’t mainly from whom OEM’s make their money, is it?

So it begs the question:  Is Sony moving the Xperia line forward in the right ways?  Firstly, no other OEM has exemplified the idea of “if it isn’t broken, don’t fix it” more than Sony has with its smartphone design.  While it’s not fair to consider that a bad thing, it is a reality.  People like to see new things.

Next is the fact that Sony added a new member to the Xperia family, a “premium” big brother.  While this offers consumers more choice (we can now choose between small, medium, or large), it can also introduce confusion.  For instance, previous Xperia flagships were already costly, does this mean that the Z5 Premium is going to be even further from reach?  Or is the Premium placed where the previous flagship stood and is now going to inherit the corresponding price?  This then means that the vanilla Xperia Z5 is going to be cheaper?  See what I mean?

It should be appreciated that Sony is using the same internals for each variant, for the most part.  The consumer essentially has to choose what size display they want (with a resolution that scales appropriately – from 720p on the Z5 Compact, to 1080P on the Z5, and all the way to 4K on the Z5 Premium).  The exception here is the build quality, it increases up the chain.  The Z5 Compact has a plastic chassis, the Z5 has a metal frame and plastic backing, and the Z5 Premium has a metal frame (with a shiny finish) and frosted or mirror glass backing.

The use of the Snapdragon 810 is questionable, but in hindsight, I’m okay with it.  Sony has proven that they know how to tune the SoC so that the software runs smoothly and battery life is maximized.  Yes, the 810 has to be tamed to be functional.  But the matter of the fact is, even an underclocked 810 is fast.

Sony has also shown that they know what they’re doing with optics.  It incorporated its newer Exmor RS sensor and quick auto-focusing technology from its well-renowned lineup of digital cameras.  Sony’s smartphone camera offering has always been up there with the big boys, and now speed and quality are even better.

The point is that I see what Sony is doing and I like it.  I love choice, which is why I love Android.  But at the same time, Sony needs to be compelling, when consumers have to choose from a sea of devices.  You can’t just be great, you need to have something that intrigues people.

Fortunately, Sony has shown they’re not as oblivious to this fact as some other OEM’s.  “Mini” versions of flagships are prone to inferior specs – Sony challenged this with the Compact series.  But what about value?

As we’ve seen this year with the OnePlus Two and Moto X Style/Pure, people respond to value.  And when you take the fact that Sony isn’t really spending on smartphone design, it should be subtracting that from the cost of the phone.  This is what Motorola appears to be doing, and it’s working.

It’s no doubt that Sony has a great set of devices, now they have to get it in more people’s hands.  Do you agree?