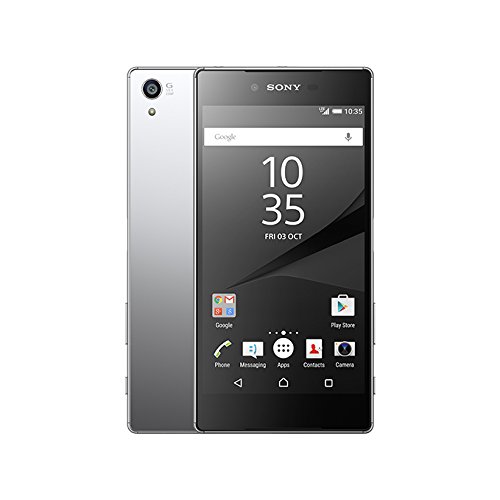 Remember Sony’s Xperia Z5 Premium smartphone, the first one to arrive with a 4K panel? Well the handset wasn’t too popular with Android users despite its high-end specs, but for some reason Sony thinks it’s a good idea to release yet another 4K handset this year.

Sony has been quite absent from the mobile ecosystem in the last few months, still according to recent rumors, the company is looking to make a comeback en-force at MWC 2017…but behind closed doors. It appears Sony will showcase the Sony Xperia Z5 Premium 2017 in a secret room at Barcelona. 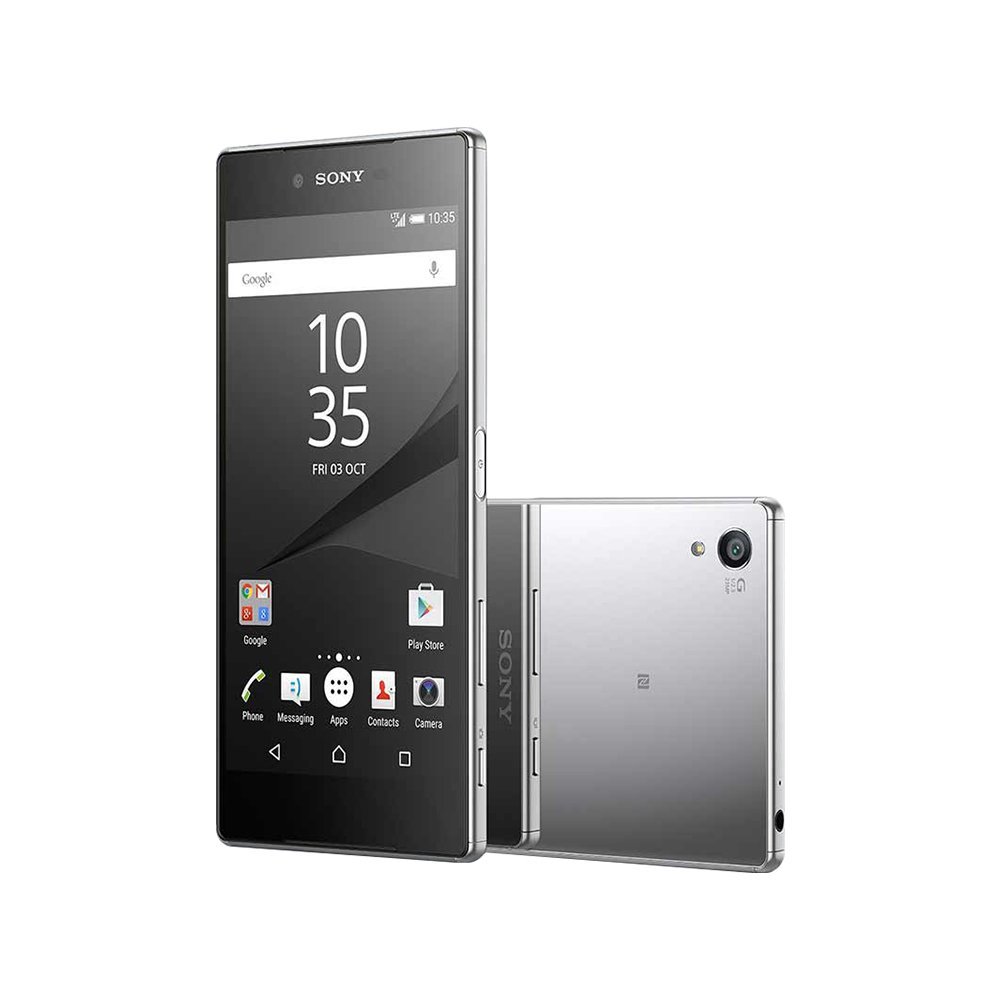 Since Samsung is hoarding the initial supply of Snapdragon 835 chipsets for its Galaxy S8 monster, other device makers have to wait in line to get their hands on the new dragon. It’s probably the case of Sony, which is planning to adopt the Snapdragon 835 for its Xperia Z5 Premium 2017 edition. That’s probably the main reason why the company will not officially launch the phone at MWC 2017, but only quietly showcase it to its partners.

Apart from the 4K display, Snapdragon 835, the upcoming phone is expected to feature 4G or 6GB of RAM and a new Sony IMX400 sensor. Speaking of the 4K display, we can’t help but wonder, do we actually need a 4K phone in 2017?

Yes and no. Since VR seems to be gaining ground this year, a smartphone with a 4K display will definitely be the choice for people who want to enjoy Virtual Reality apps in high quality. 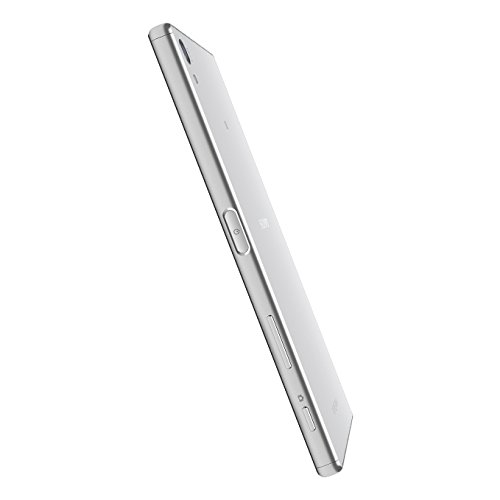 But apart from that, it really seems to us that at this point in time, 4K phones are still unnecessary. When Apple launched the iPhone 4 in 2010, Steve Jobs famously said there was no need for a smartphone resolution to be higher than 300ppi for individual pixels to become unnoticeable. Today’s high-end phones bring approximately 500ppi to the table, which is more than enough.

Visibility of pixels also depends on eyesight and how far the user holds the phone from their face. A few years back LG did some research into the topic. The company found that adults in their 20s and 30s who hold their phones 20 to 25 cm from their faces can distinguish pixel densities between 500 and 550ppi. 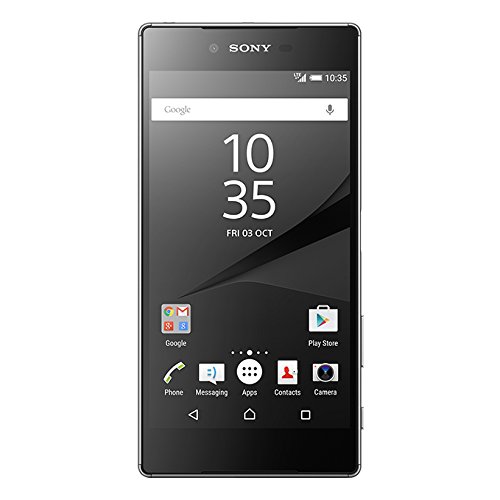 What we’re trying to say that you won’t probably be able to truly distinguish between 2K and 4K resolution, unless you actually knew you were looking at a device playing 4K content at native resolution.

On top of that, think of the battery life. We’re in 2017, but most of us are still unsatisfied with our device’s life cycle and we wished it would be longer.  A large 4K display would definitely put a bigger toll on battery life than a 1080p or QHD one. 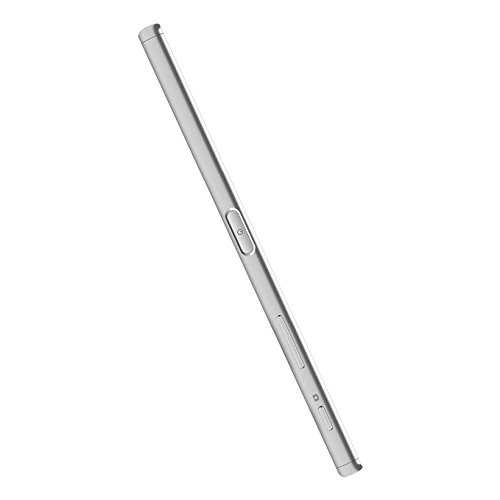 Another reason why 4K phones aren’t really a good idea in 2017 is price. Phones like the Galaxy S8 or Nokia P1 are poised to be quite expensive, so we image a 4K phone won’t be cheap indeed.

The 2015, Sony Xperia Z5 Premium can currently be bought from Amazon for $549, but we’ll have to assume the 2017 version will cost a lot more, given the Snapdragon 835 chipset inside and other features.

When you consider the Sony Xperia Z5 Premium is practically 90% similar to the Sony Xperia X5 which costs around $383 (LTE version) on Amazon, you might want to take a step back. Sure companies like Samsung or Google can easily convince users to pay $600 and up for a phone, but can we say the same for Sony? Probably not.