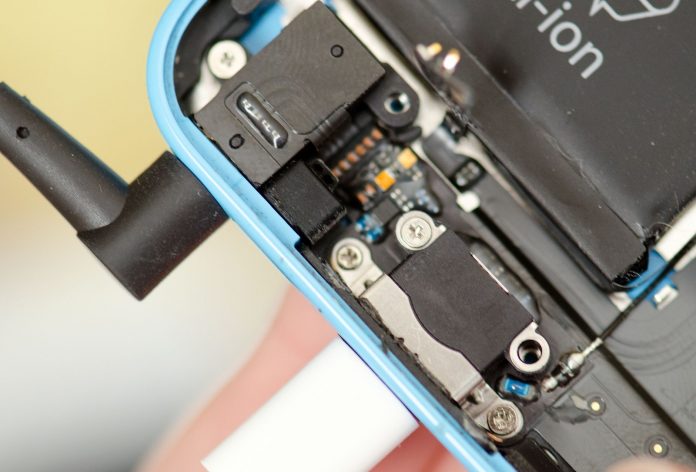 It’s 2016. The world’s most iconic smartphone, Apple’s iPhone 7, is rumored to do away with the 3.5mm audio jack. Android manufacturers are already moving away from it. The Moto Z and 2016 LeEco range have been released without the traditional connection. What’s happening? In the technology sector, nothing can be granted immunity from aging and being discontinued. In fact, it’s inevitable for anything technological to not stay around for long. 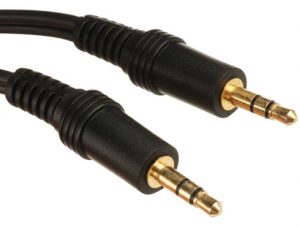 Next to go is likely the standard headphone system that has been around since everyone can remember. It’s the standard that every manufacturer has in common – laptops, TV’s, phones, PlayStations, cars and everything in between utilizes it. And that is why nobody is happy that it might be leaving. It’s easy to use. We all use it. We’ll have to purchases new, more expensive equipment to fill the place of our hundreds of millions of depreciated headphones, speakers and related accessories.. The headphone jack works, and it works well. So why replace it?

Around 1878, the larger version of the audio plug came around. It has the same shape and uses the same technology in order to move audio around as the modern version.

Initially the this quarter-inch jack was used by operators in old-fashioned telephone switchboards, plugging and unplugging connections.

The plug and jack that we use today are basically smaller versions of this technology. Sure, they have improved and the technology that drives them are vastly different (and better). The jack used analog signals to transfer data and does exactly the same to this day. Using something in technology at present day that was created so far back literally makes it feel like an eternal solution. If we want to advance in technology, should we really carry on using a 19th century plug?

Take Zorloo’s digital earphones that we reviewed, for example. The earphones got rid of the standard connection and instead used the Micro-USB connection to transfer digital data that resulted in a sufficiently better overall audio quality. Because the charging port is capable of outputting power and your jack is not, this already favors the digital headset. The Micro-USB connection itself is being depreciated, and Zorloo has already started producing a USB Type-C version. 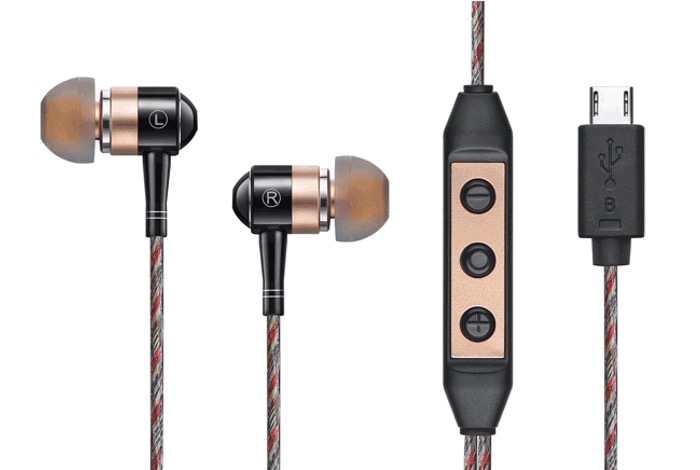 We reached out to Mr Andy Ho, the co-founder of Zorloo, and asked him two questions:

1. What advantages does the digital connection have over the traditional method that made you swap over?

“Digital audio interface using Micro-USB (or USB-C) will move on to take over the analog phone jack given the inherit advantage being mentioned.  The last obstacle to solve is the simultaneous use and charge with a single connector.  (In fact, USB specifications support this configuration but just not too many manufacturers follow).”

There you have it: headphones like these greatly enhances our ability to make something bigger and better, and are just an example for the possible benefits of getting rid of the fossil-aged audio jack.

If we want to advance in technology, should we really carry on using a 19th century plug?

Removing the jack is also beneficial to your phone. Manufacturers won’t be obliged to set aside a reasonable chunk of precious space for something that can be done through the charging port. It’s a place where a better, more exciting component can be placed. It’s also one place less for water to leak in and one less component that can break down and need repairing. Phones can be thinner, have bigger screens and invest in that left-over space better.

You may ask why we should fix the standard if it’s not really broken. The connection works just fine, you say, and I totally agree that it does. But so does Micro-USB, that is slowly being replaced by USB Type-C. USB Type-C is taking over the older connection as it can transfer data faster, output more power and is generally better suited for daily life. Are we complaining about this transition? 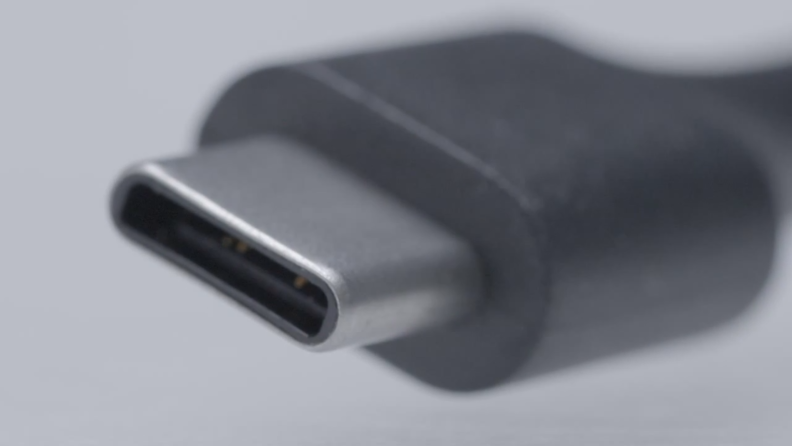 We could carry on using Micro-USB forever and simply write off what could be a better technology.

Secondly, what about the daily inconveniences? All those decrepit headsets that will go to waste, and adapters that will need to be bought, not to mention that you cannot charge your phone while listening to music (at least at present).  Let me put it like this: you have to lose something in order to gain something. You can either use Bluetooth headsets, or adapt. Countless phone manufacturers have sacrificed battery life for a thinner phone and consumers eventually adapted to it regardless of how much backlash they gave.

If Apple does indeed leave out the headphone jack in the iPhone 7, it’s almost certain that many others will follow suit. We could expect the standard to be almost gone from mobile devices within the next four to five years. Taking into consideration that the invention has been around since the 19th century, it is a miracle that it is still in use.

The fact remains that change is inevitable, and that your attitude towards embracing it is up to you.