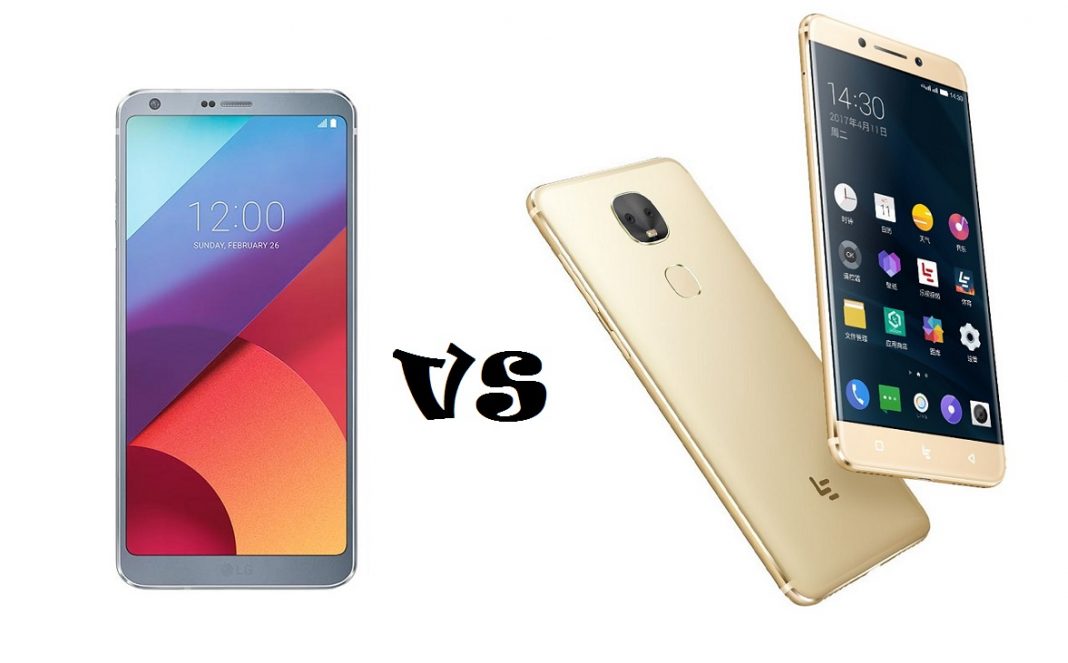 In recent days, Chinese technology giant LeEco unveiled its latest flagship, the Le Pro3 AI Edition. The phone is actually a revamped version of the Le Pro3 of last year, which comes equipped with a bunch of new features.

And while most folks were expecting LeEco to come out with a new brand phone on the market, the occasion is as good as any to see whether the company’s latest and greatest can be a match for other flagships available on the market like the LG G6. Let’s see how the two compare against each other: 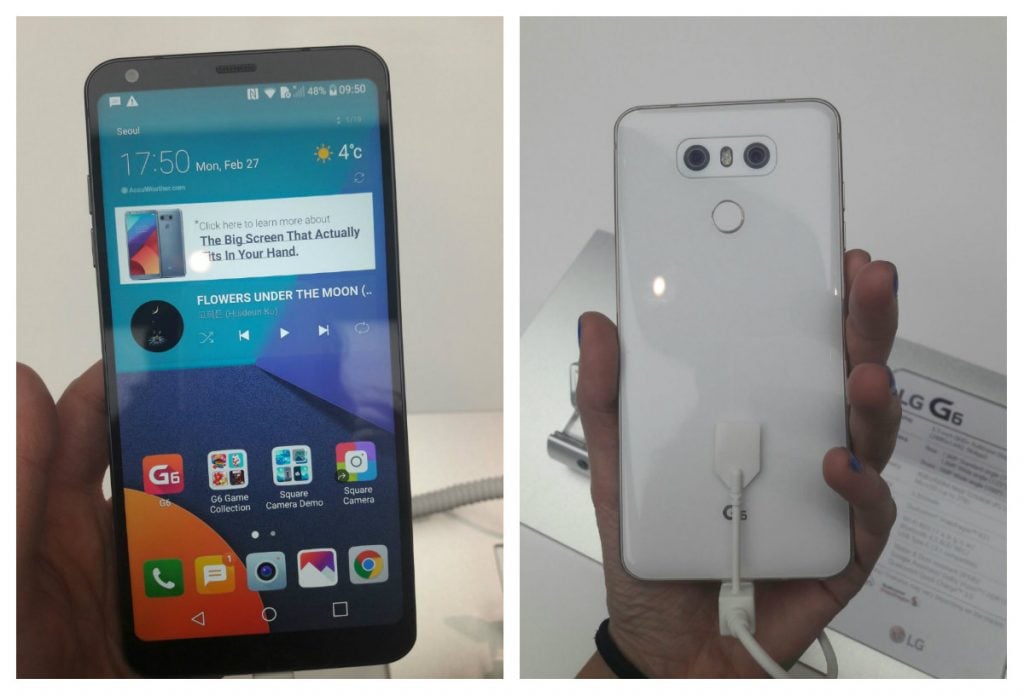 The LG G6 is surely a step up from the controversial LG G5. At first glance, one will surely notice the phone features a metal body with striking unusual dimensions. The phone boasts a 5.7-inch edge-to-edge display with 2880 x 1440 resolution and a bizarre 18:9 aspect ratio, hence the LG G6 is a little wider and longer than your average smartphones.

The 18:9 aspect ratio is here to allow users to watch videos on YouTube or Netflix without the any annoying black borders being visible along the edge of the phone. But while some shows have been shot in 18:9 and look brilliant on an 18:9 display, most videos today are shot in the traditional 16:9 format, so most of the videos you do end up watching on the phone won’t be wide enough to fill the LG G6’s wider screen.

As for the LeEco Le Pro3 AI Edition, the phone doesn’t have a fancy ratio or anything like that. Actually it brings about a pretty straight forward 5.5-inch display with 1920 x 1080 resolution, just like its older Le Pro3 brother. This device is also made of metal and features skinny bezels on the sides, but those on top haven’t really been trimmed much. Nevertheless if your goal is to get a phone with a spacious scree, you’ll probably want to get the LG G6.

Despite expectations, the LG G6 takes advantage of last year’s Snapdragon 821 (clocked at 2.35GHz) platform – but that does mean that apps and games won’t run smoothly on the device. As for the LeEco Le Pro3 AI Edition, the phone trades the Snapdragon 821 of the standard Le Pro3 for two MediaTek options.

As for the LG G6, the phone features the exact same storage options. However, LG’s flagship does take advantage of a microSD card slot which allows memory expansion up to 256GB. 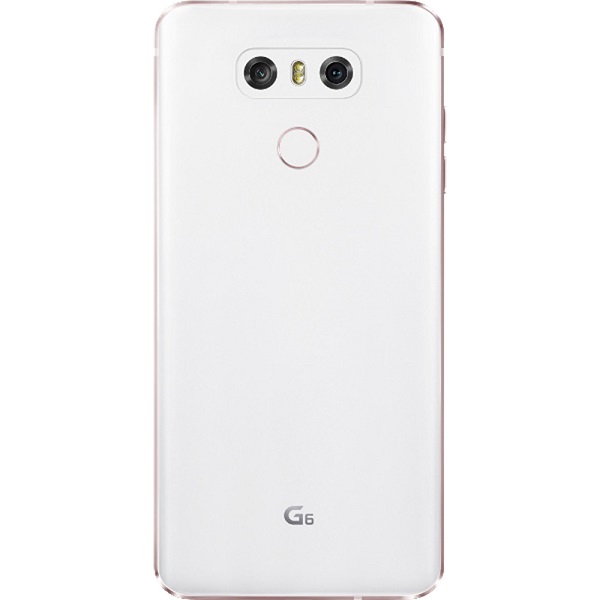 One of the biggest changes the LeEco Le Pro3 AI Edition brings to the table is the addition of a dual camera setup on the back of the phone which consists of a 13MP (f/2.0 phase detection AF, dual-LED flash) + 13MP (monochrome) setup. By contrast the dual camera affair on the LG G6 is a combination of 13MP (f/1.8, OIS, phase detection AF) + 13MP (f/2.4) sensors.

In the selfie department, the LeEco Le Pro3 AI Edition might deliver better results thanks to the 8MP shooter with f/2.2 and 76.5-degree field of view. As for the LG G6, it bundles a 5MP camera with wide angle lens, which means users can take better selfies with more people.

Software is where the new LeEco Le Pro3 AI Edition really sucks. For a device launched in 2017, it runs the outdated Android 6.0 Marshmallow out of the box and will probably never get Android 7.0 Nougat treatment (but maybe we’re being pessimistic). If it’s any consolation the new LeEco phone comes with the company’s newer EUI 5.9 interface.

The LG G6, on the other hand comes with Android 7.0 Nougat out of the box and LG’s own skin laid on top which features several big elements of stock Android. Naturally, LG brings its own slew of proprietary features such as Q-Slide or Knock Code. 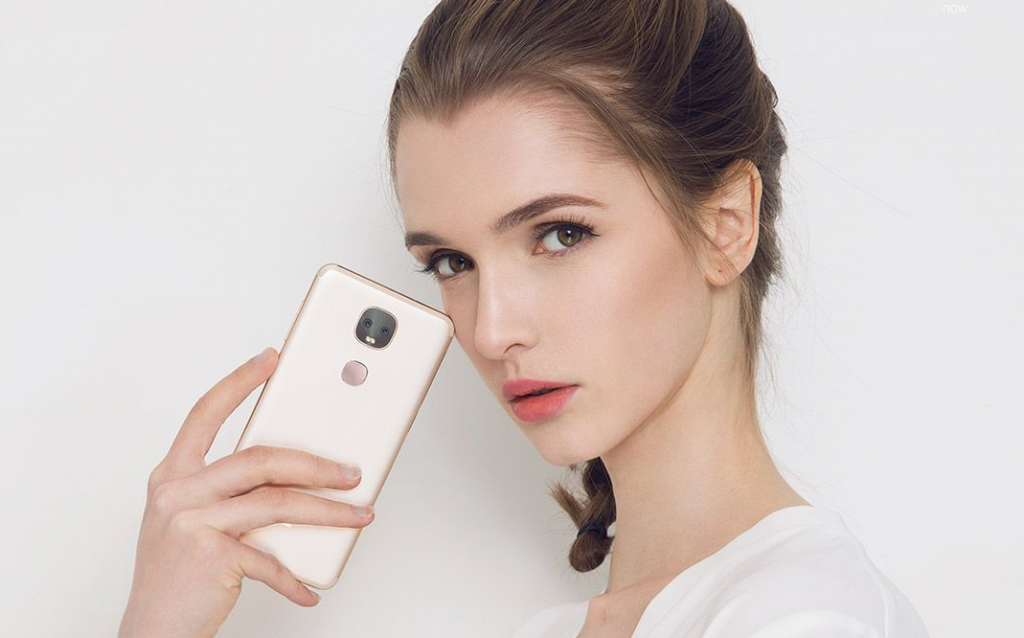 The LG G6 features wireless charging in the US, but the quad DAC audio feature that made the LG V20 great is limited to South Korea and a few Asian countries. The phone also has a fingerprint sensor which doubles as a power button located on the back of the device. It’s also waterproof and offers access to the Google Assistant. 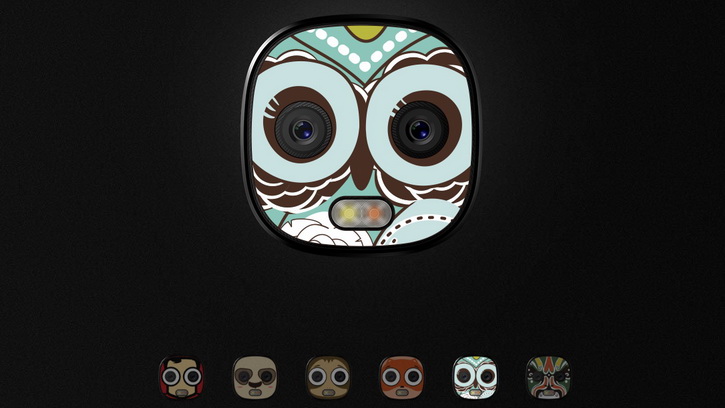 While the LG G6 doesn’t come with a proprietary AI-virtual companion, the LeEco Le Pro3 AI Edition does. The virtual assistant is called “LeLe” and can called forth even if the display being off. Like many other AI helpers out there, LeLe can learn users’ habits over time and provide better results and suggestions. With the Le Pro3 AI Edition, LeEco also offers users a bunch of free stickers to decorate the main camera with.

The LG G6 relies on a 3,300 mAh non-removable battery, while the new LeEco has a 4,000 mAh one, also non-removable. We’re hearing the LG G6’s battery life is surprisingly good, but on paper, the LeEco Le Pro3 AI Edition should last you more given that it has a less demanding display onboard. On the other hand, Android 7.0 Nougat brings significant battery optimizations, but LeEco’s latest flagship is stuck at Marshmallow. 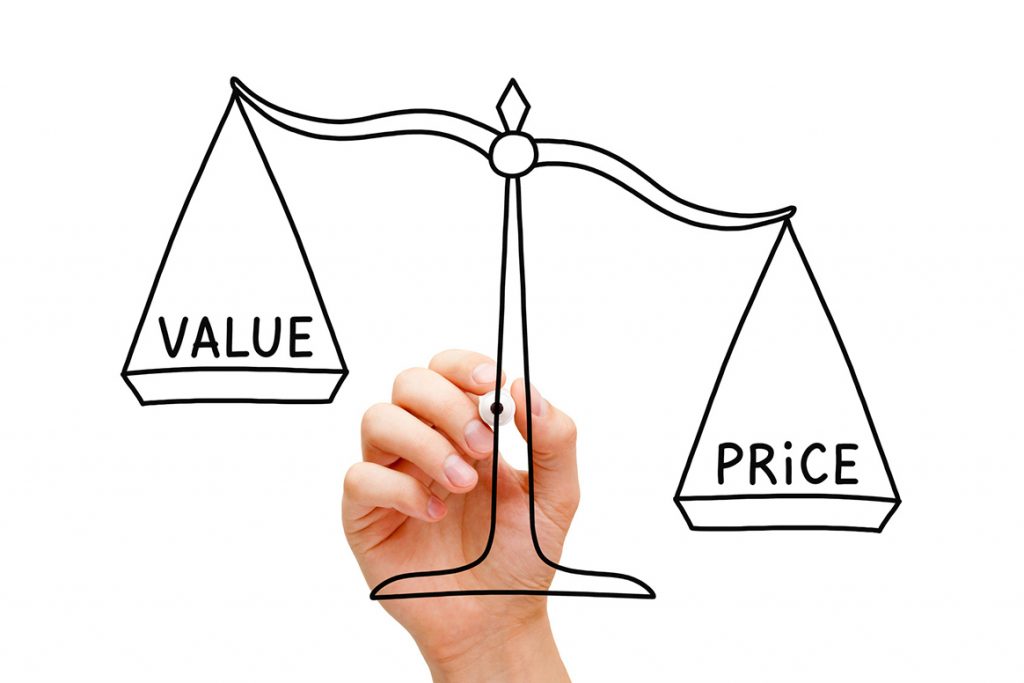 As for the LG G6 it starts at a hefty $650. It’s available with major carriers in the US including Verizon, Sprint and T-Mobile (hey, pssttt…did you know we are giving away a LG G6?).

LeEco’s latest flagship is sure super affordable. So if you want a dual camera setup and the power of LeEco’s self-developed virtual assistant, you might as well opt for the Le Pro3 AI Edition. On the other hand, the LG G6 takes advantage of the Google Assistant, as well as a stunning display and Android 7.0 Nougat. It also has a microSD card slot and is waterproof.