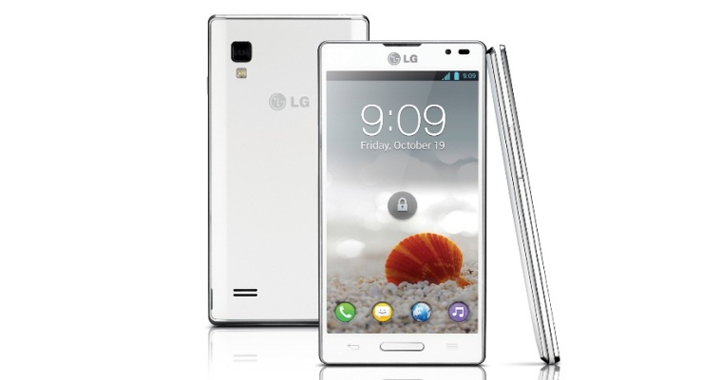 LG is set to formally announce yet another powerful and gorgeous Android device this week at IFA with the debut of the Optimus L9.  Powered by Android 4.0 Ice Cream Sandwich, the handset will feature a 1GHz dual-core processor and 4.7-inch IPS display.  Additionally, the smartphone will boast 1GB RAM, 4GB internal storage, a 5-megapixel rear camera, front-facing VGA camera, and a 2150mAh battery.

In terms of software, the LG Optimus L9 will come with a QTranslater app which will act as an optical character recognition (OCR) technology to translate words and sentences across a myriad of languages.  Other apps include a MY Style Kepad and QMemo, both of which we expect to see detailed once the phone is officially introduced.

Also unclear at this point is which markets will see the Optimus L9 and what the respective pricing will be.