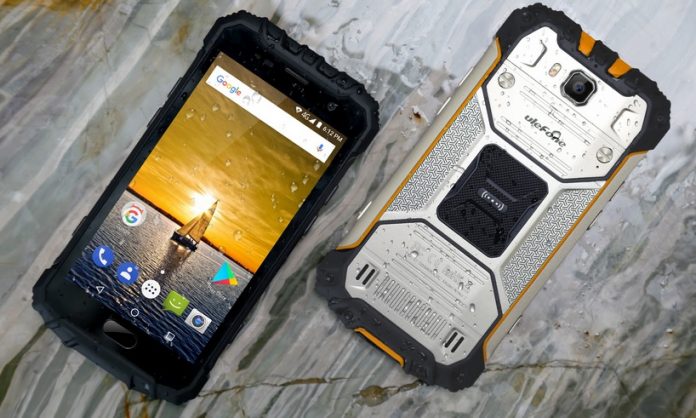 These days almost everyone uses a smartphone – either for leisure or for work – but there are some people who need their phone to work even in extreme environments. These folks might have a demanding job or lifestyle with constant exposure to environmental hazards. So for them – a rugged smartphone might be the best choice.

If you too are looking to purchase one, below you’ll find a selection of some of the best rugged phones currently available on the market: 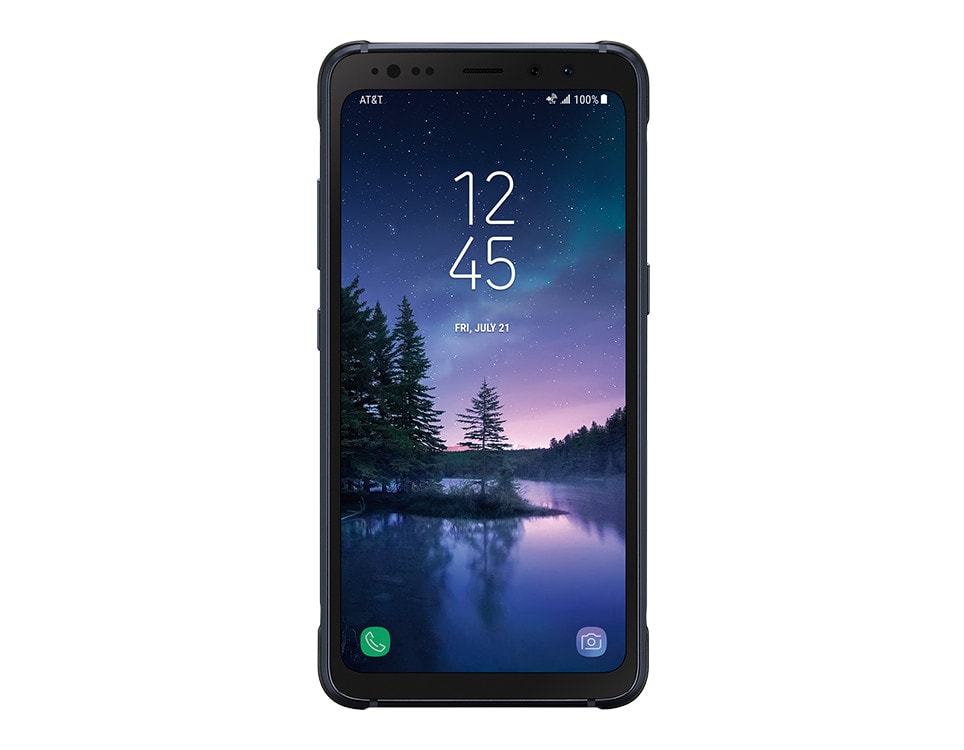 The Galaxy S8 Active is the fifth Samsung S phone to bear the Active name, and it’s probably the company’s most refined take on rugged handsets yet. The phone is currently available for purchase exclusively from AT&T, but an unlocked model might be offered at a later date too.

The phone includes a 5.8-inch Super AMOLED display with quad HD+ resolution that’s albeit being similar in size to the Galaxy S8’s, it lacks the signature curved edges. The Galaxy S8 Active also borrows the software nav keys from the standard Galaxy S8, as well as a Snapdragon 835 chipset, USB Type-C port, headphone jack, an iris scanner, cameras and the dedicated Bixby button.

But being rugged, the Galaxy S8 Active can come out unharmed if dropped on a flat surface from heights up to 5ft. The handset also includes a larger 4,000 mAh juice box which ensures owners won’t have to worry about running out of battery during critical moments.

On a negative side of things, the Galaxy S8 Active is quite expensive as it comes with a hefty $850 price tag attached. Or you can get it for $28/per month for the next 30 months. 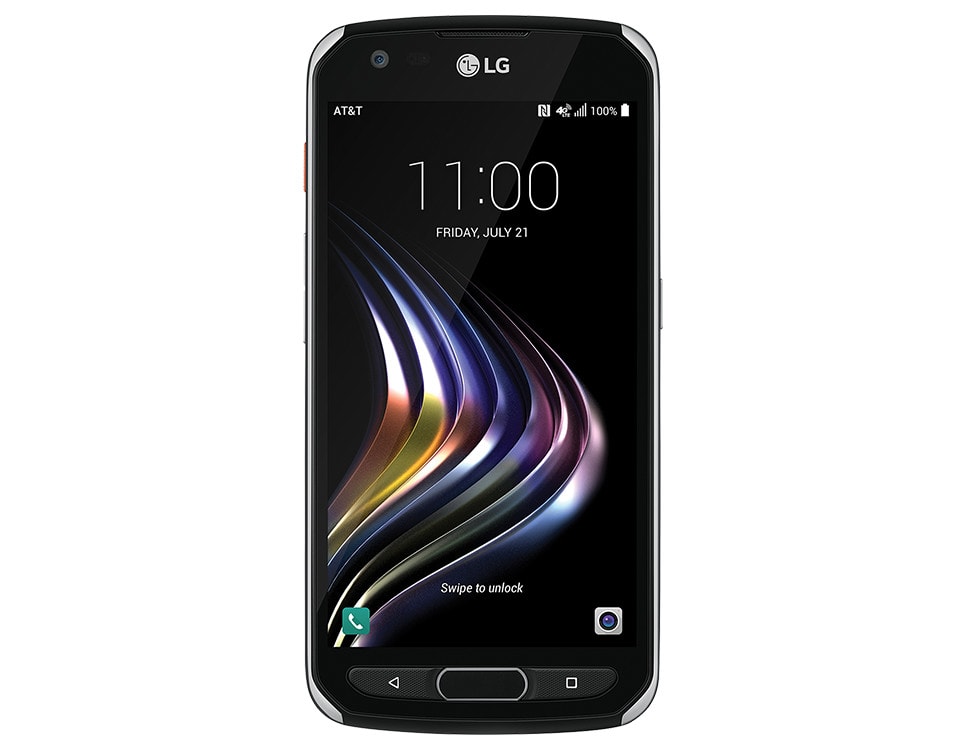 What if you don’t have $850 to spend on the Samsung Galaxy S8 Active? Maybe you’re looking for something in the middle-range category? Then the LG X Venture might be for you.

The LG X Venture is built for the unexpected, coming in with IP68 water & dust resistance and a full rubber back. As for specs, the phone carries a 5.2-inch display with FullHD resolution and a Snapdragon 430 processor under the hood, aided by 2GB of RAM, as well as 32GB of expandable storage.

The LG X Venture also includes a 16-megapixel/5-megapixel camera combo and a 4,100 mAh battery. It runs Android 7.0 Nougat out of the box and also includes NFC, as well as a customizable “QuickButton” which offers quick access to any apps including LG’s own “Outdoor Essentials” suite of apps which includes compass, barometer, weather and a flashlight. 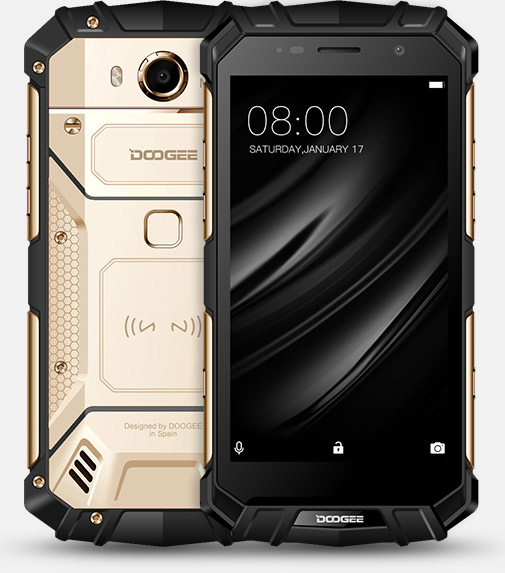 You might have heard of this relatively obscure smartphone marker from China before. Well, you probably didn’t know that Doogee makes rugged phones too. The latest to make a debut is the S60 – a “manly, strong, and special in the market” device, as the producing company calls it.

The Doogee S60 arrives with a 5.2-inch HD display with Gorilla Glass 5 and relies on a MediaTek Helio P25 processor for power which works in concert with 6GB of RAM and 64GB/128GB of storage. The device is riddled with sensors including compass, gyroscope, baroreceptor and columb meter. It also offers NFC.

The S60 features a pretty larger 5,580 mA battery, which according to Doogee can give users up to three days of moderate use. And thanks to the fast charging technology on board, the phone can regain up to 30% of power in only 10 minutes.

Last but not least, the S60 comes with a full metal body and IP68 certification. Oh, and there’s a Game of Thrones version of the phone too if you’re a fan of George R.R Martin’s fantasy saga. 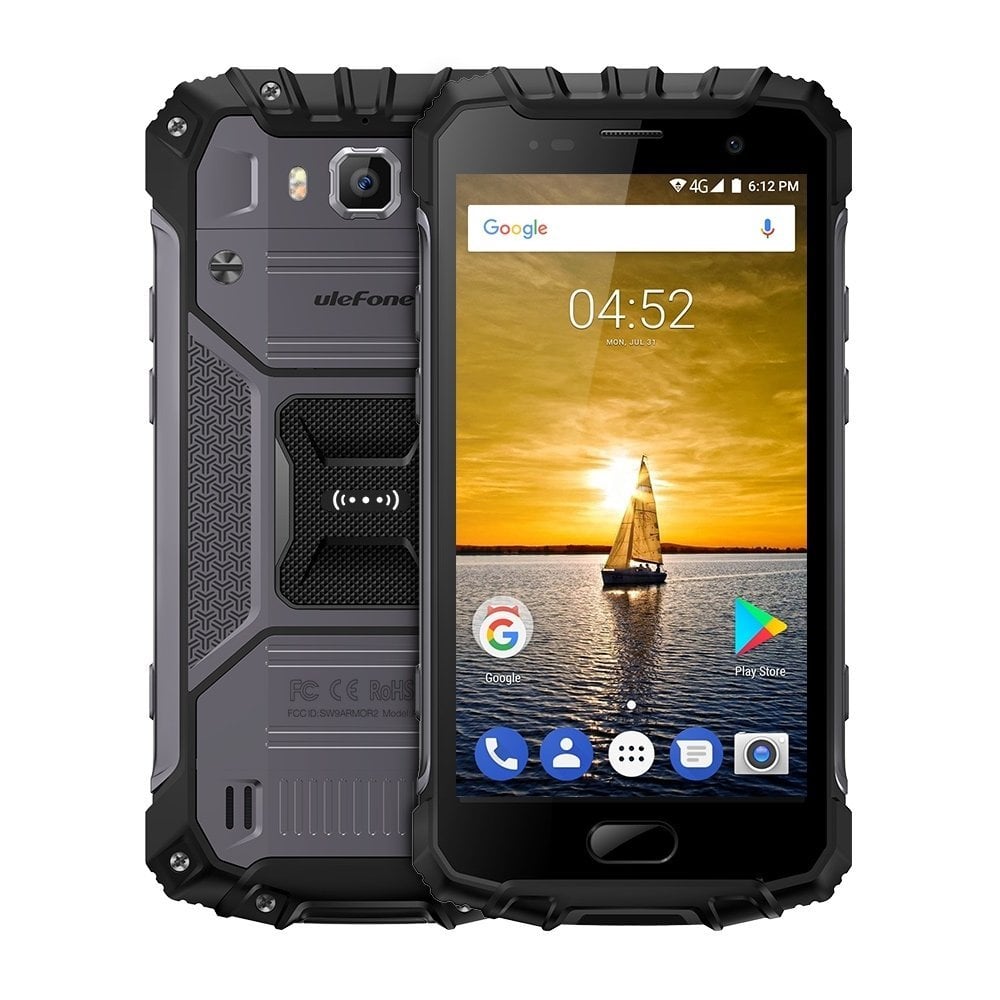 The Ulefone Armor 2 is pretty similar to the Doogee S60 when it comes to specs. It relies on the same MediaTek Helio P25 processor and offers 6GB of RAM + 64GB of storage, as well as iP68 certification. However, it includes a smaller 4,700 mAh battery and a 5-inch display with FullHD resolution.

The rugged phone comes packing a barometer, compass, and gyroscope, as well as NFC. And thanks to the raised design on the front and back and protective nubs that cover the corners, the Armor 2 can withstand a variety of drops and falls. It’s also heat- and cold-resistant.

The Ulefone Armor 2 is available for purchase from places like Amazon for $325. 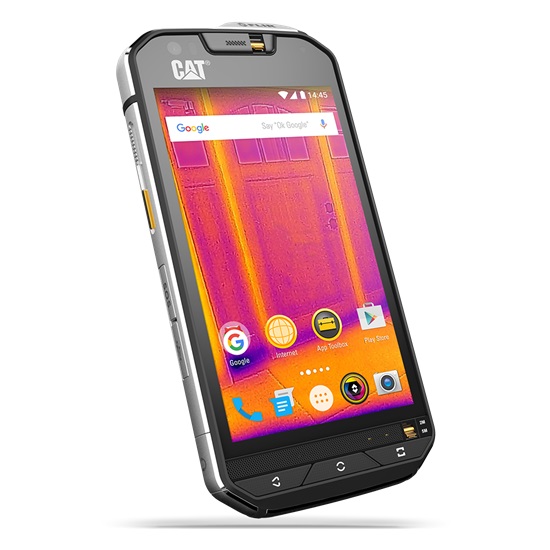 The CAT S60 is unique among the phones in this list because it comes equipped with a built-in FLIR thermal camera which enables users to take thermal photos and videos.

Its specs aren’t all that advanced, but when it comes to ruggedness the CAT S60 ticks all the boxes. The phone is 5m waterproof and drop-proof to 1.8m. It can even be left out in below zero temperatures or 130-degrees Fahrenheit weather and will still continue to function perfectly.

The device comes with a 4.7-inch 720p display, Snapdragon 617, 3GB of RAM, 32GB of expandable storage and also includes an SOS button, as well as dual SIM card slots.

Unfortunately, the CAT S60 comes with a pretty high price tag of $629, so many customers might be put off by it and choose to go with a more affordable LG X Venture or Ulefone Armor 2.