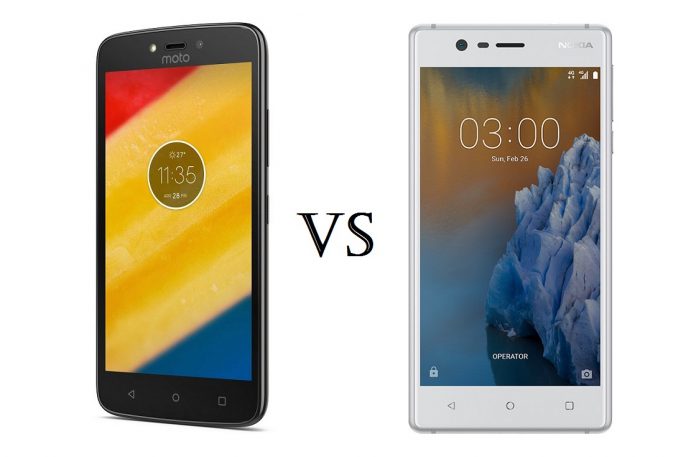 We’d all like a Samsung Galaxy S8 or LG G6, but for some of us spending $600+ on a smartphone just isn’t an option. The good news is that today the smartphone market has something to offer for every customer, even on low budgets.

The recently unveiled Moto C Plus and Nokia 3 are two examples of low-end handsets which despite not shining as bright as the Galaxy S8, offer great value for money. Below you can see how the Moto C Plus compares to the Nokia 3. 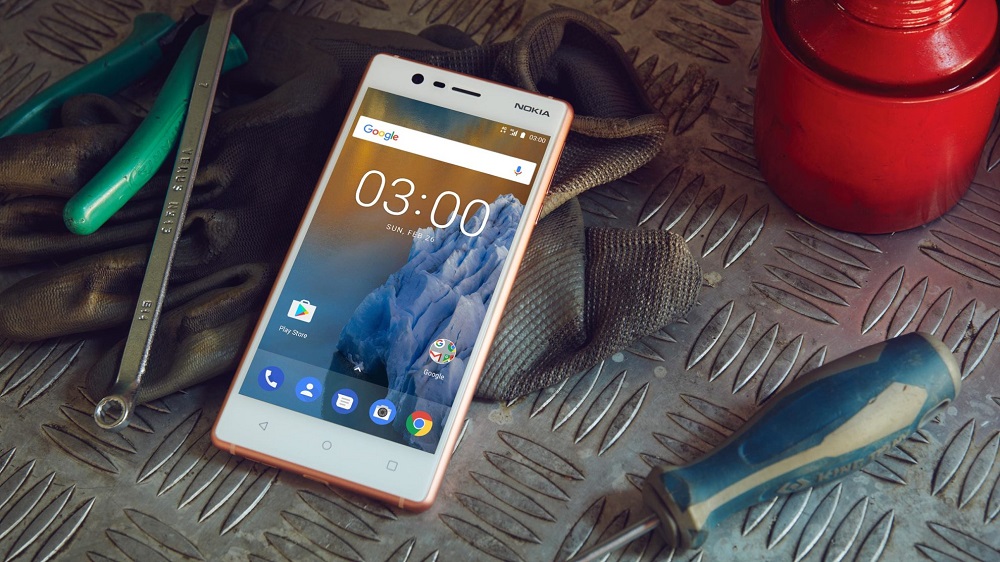 While both phones feature the same 5-inch HD display with 1280 x 720 resolution, the two handsets look quite different.

There’s no way you’ll be mistaking the Moto for the Nokia and vice-versa. The Nokia 3 takes advantage of a polycarbonate body and an aluminum frame, a combination that makes it look quite sleek.

As for the Moto C Plus, it comes with markedly rounded edges and appears to sport a metal-like finish (most probably plastic). It’s available in Metallic Cherry, Pearl White, Fine Gold and Starry Black, while the Nokia 3 should be available for pickup in Silver White, Matte Black, Tempered Blue and Copper White.

16GB vs 16GB of internal storage 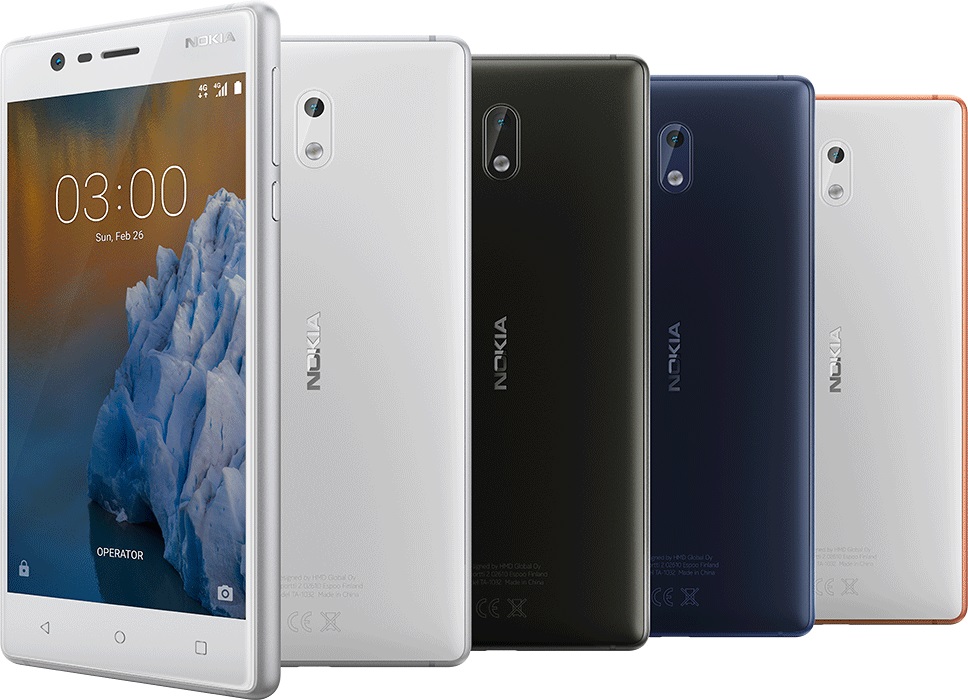 Both phones are based on a quad-core MediaTek processor which consists of a quad-core arrangement of four Cortex A-53 processors clocked at 1.4 GHz. However, the Moto C Plus will be available in two versions with 1GB or 2GB of RAM, while the Nokia 3 ships with 2GB of RAM by default.

Internal storage is on par and in both cases, there’s a microSD card slot available, although the Nokia 3 allows for memory expansion up to 128GB, while the Moto C Plus lets users add up to 32GB. 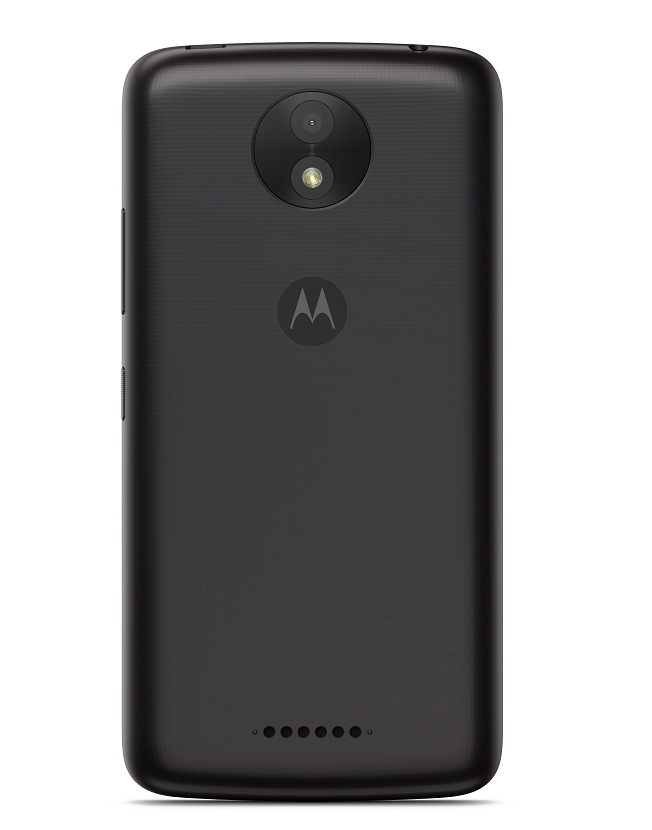 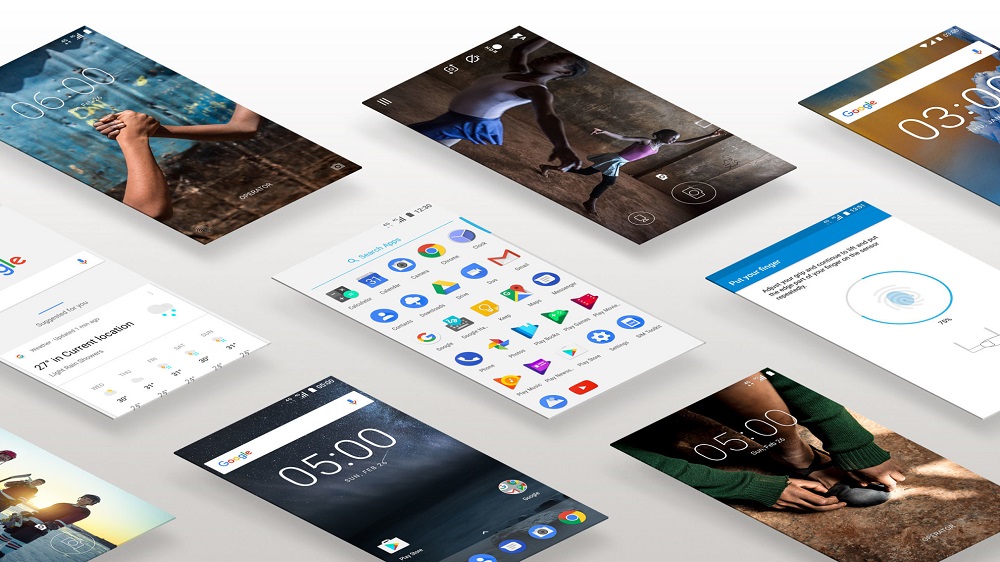 At MWC 2017, Nokia promised timely updates for all its new Android models including the Nokia 3. It remains to be seen whether the Finnish company keeps true to its word, once the products actually make a debut on the market. Until then, we can keep our fingers crossed.

The Moto C Plus also launched with Android 7.0 Nougat out of the box and we expect Motorola to keep this budget model in the update loop. 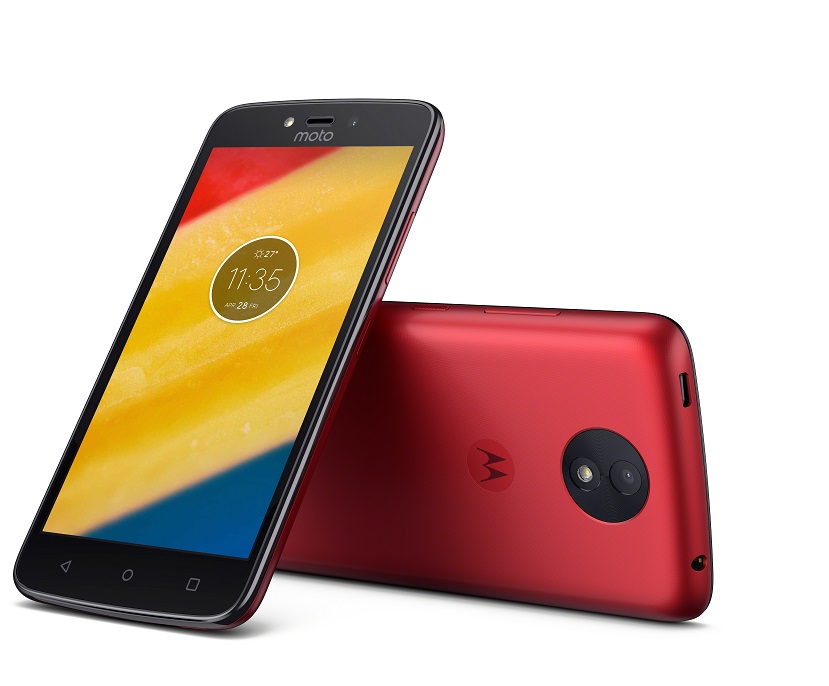 One of the main reasons why you should consider getting a Moto C Plus is the big 4,000 mAh battery onboard. Motorola claims the juice box can sustain up to 30 hours of life onboard. Comparatively, the Nokia 3 has a smaller 2,560 mAh battery onboard which nevertheless be able to offer enough power to get you through the day.

None of the two models are currently available to purchase in the US. However, the Nokia 3 has been spotted at the FCC, which is a big indication the phone will soon land on stateside. Nokia announced a price of approximately $153 for the phone in Europe, so we expect it to sell for the around $150 when it arrives in America. As for the Moto C Plus – this model might never officially make it in North America, but interested parties will be able to get it through third-party resellers.

The phone should retailer a little cheaper than the Nokia 3, despite having a larger battery. On the negative side of things, it has a less impressive selfie camera and a more cheapish build.