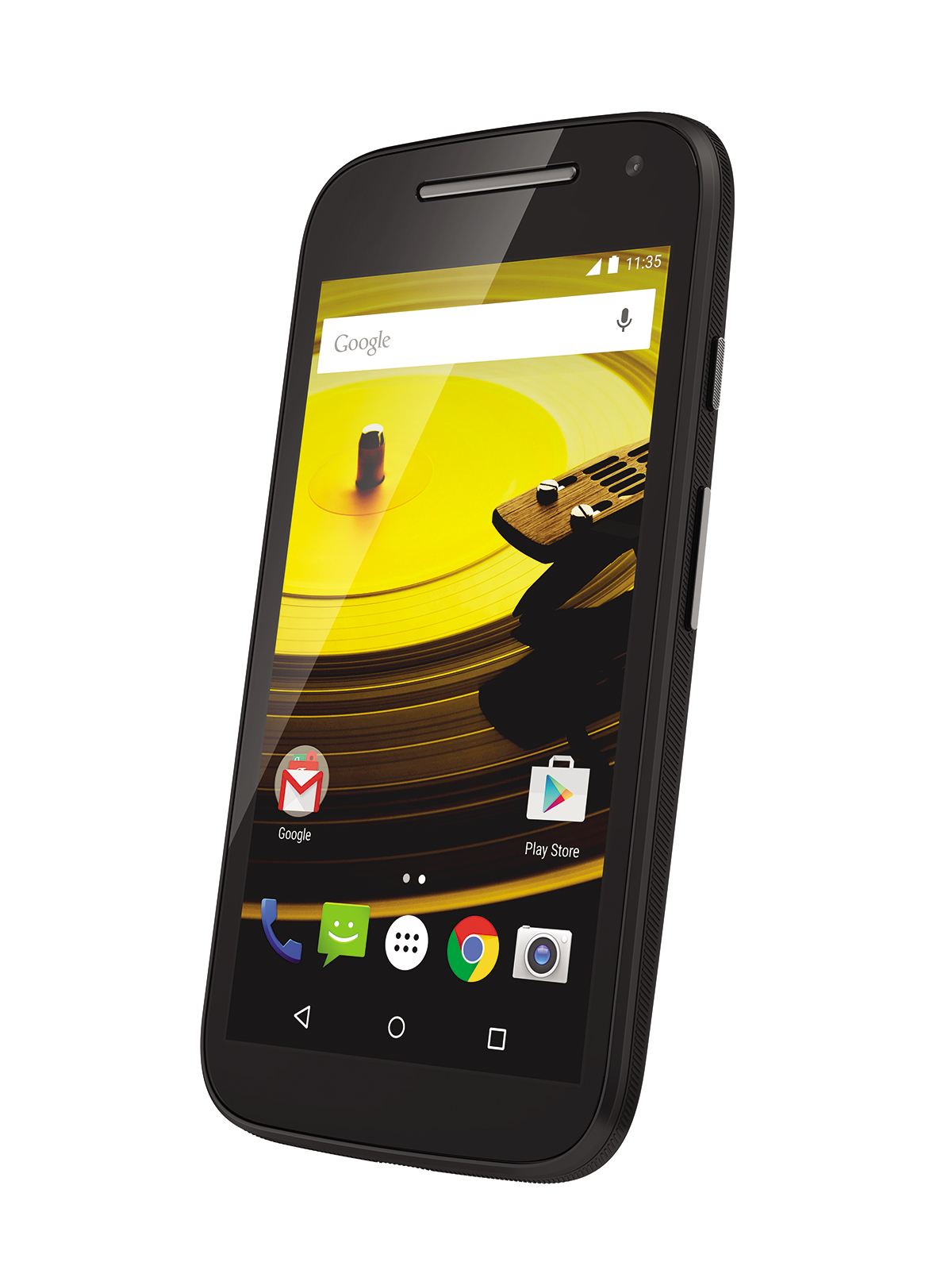 Motorola has announced a brand new Moto E today, that has all sorts of new goodies such as 4G LTE, a quad-core processor, and Android Lollipop. All for the price of $150. You may not fully understand, but this is not only a huge deal for the world of Android, but it’s a great deal for you. Let me explain why.

When Androids were first coming out in large numbers, part of what was attractive about them was the idea of having a smartphone for cheap. By 2010, you could buy an Android smartphone for free with a 2-year contract. However, people thought Androids were no good, because their only experience was with a phone that they had essentially spent no money on, comparing it to the $200 on-contract iPhone (that’s a whole other article I could write… but I digress). So when Motorola released the first Moto G at the end of 2013, where you could get a great Android experience for the same price as a budget phone off-contract, it was a pretty big deal. Then, to up the ante, Motorola released the Moto E at the beginning of last year. However, it didn’t quite receive the same positive reaction the first-gen Moto G did.

What’s more, you also get features like Moto Display and Quick Capture, and with the Moto E having Lollipop, you have the capability for always-on voice commands (through Google Search). I mean, some of these things are the same as my first-gen Moto X! This Moto E even has a bigger battery!

Let’s compare that to some other phones that cost around $150:

Obviously, each phone has their advantages and disadvantages. But here’s the point I’d like to make: two of those phones aren’t even available to the US. ASUS Zenfone probably won’t see Android 5.0 Lollipop until April, and that will probably be the last update from them. That leaves BLU, which certainly makes an impressive argument. But, you still don’t get a near-stock Android experience with Moto Display, which definitely makes your experience with a phone better. If you’re still not convinced, then you should know that Motorola has been making a great track record in updating their recent phones, so you can bet you’ll see at least one if not two major upgrades for the new Moto E.

All-in-all, the Moto E has the upper hand, and there is no better deal than this one. Great price, no-contract, excellent user experience, all in a phone that is close to Motorola’s flagship of 2013! You tell me what better deal there is.