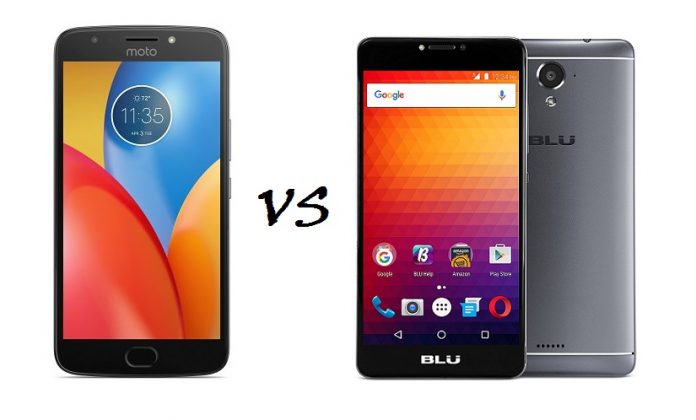 Motorola just unveiled the wallet-friendly Moto E4 and Moto E4 Plus just a few days ago. If you’ve been thinking of purchasing an affordable phone this summer, the Moto E4 lineup has probably already caught your attention.

But there are plenty of other worthy alternatives out there that won’t break the bank. Like the BLU R1 Plus which is currently available on Amazon. And in this article, we’ll compare the two models to see which phone offers the best value for money. The Moto E4 Plus looks very much like the previous models Motorola announced this year. The phone sports a metal design and includes a physical home button reminiscent of the Moto G5, which also doubles as a fingerprint scanner. The product offers a 5.5-inch display with 720p resolution. The giant speaker slits of the earlier Moto E3 models have been removed. When it comes to the BLU R1 Plus, the device is housed in a metal cover powder coated to ensure a better handheld feel. The device features a removable rear cover, but note that the battery is not removable. The Moto E4 Plus is powered by a newer Snapdragon 427 processor which is a quad-core SoC carrying four 1.4GHz Cortex A53 cores (in markets outside the use the E4 Plus will be powered by MediaTek MTK6737M). The phone also includes 2GB of RAM and 16GB/32GB of internal storage with the possibility to expand via a microSD card slot up to 128GB.

The BLU R1 Plus, on the other hand, includes 1.3GHz quad-core MediaTek 6737 processor that works in concert with 3GB of RAM and 32GB of internal storage. A microSD card slot is also available, but you’ll only be able to increase memory capacity up to 64GB. With 3GB of RAM onboard and a fairly decent MediaTek processor, the BLU R1 Plus can handle most daily tasks without problems.

We’ll have to wait and see how well the Moto E4 Plus can handle tasks with only 2GB of RAM available, but Android and processor optimizations will surely help. Budget devices don’t often impress on the photography front, but the Moto E4 Plus does bundle a nice 13-megapixel main camera with f/2.0 aperture, autofocus and LED flash, as well as a 5-megapixel selfie snapper with f/2.2 and LED flash.

As for the BLU R1 Plus includes a 13-megapixel camera located on the back with f/2.2 and a 5-megapixel secondary shooter. Both with LED flash. In our review of the BLU R1 Plus, we found the main camera produced decent results. Sure images shot in lower light scenarios turned up looking a bit more granny and colors would seem over-saturated at times, but given that this is a budget device you shouldn’t expect to take Pixel-like photos with it. 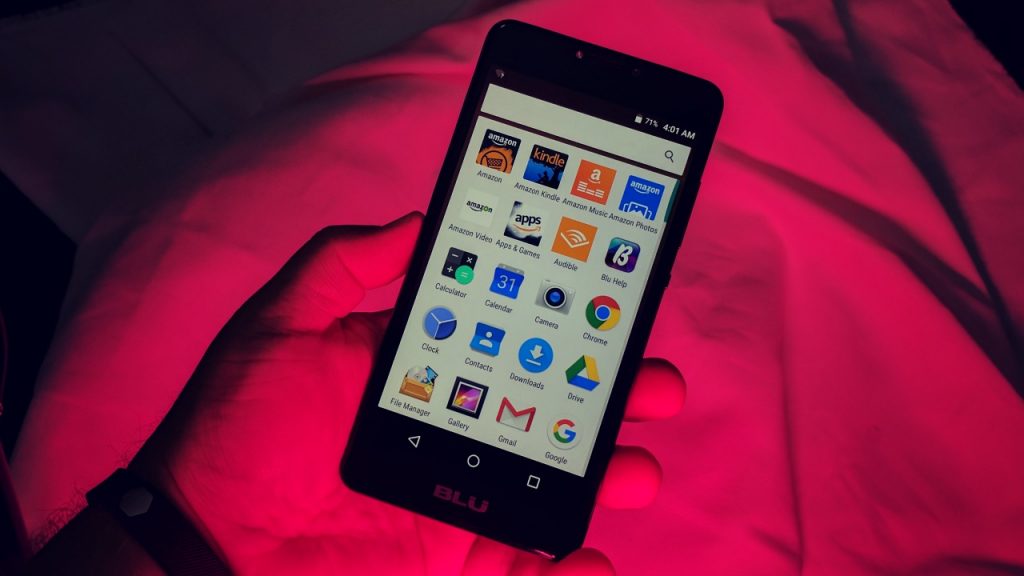 The recently unveiled Moto E4 Plus runs Android 7.1 Nougat out of the box, while the BLU R1 Plus ships with the older Android 6.0.1 Marshmallow pre-installed.

The newer software on the Moto E4 Plus means improved battery efficiency, Google Assistant support and much more. Also, The E4 Plus takes advantage of the nifty one-button Nav gesture control we detailed in our Moto G5 Plus review. 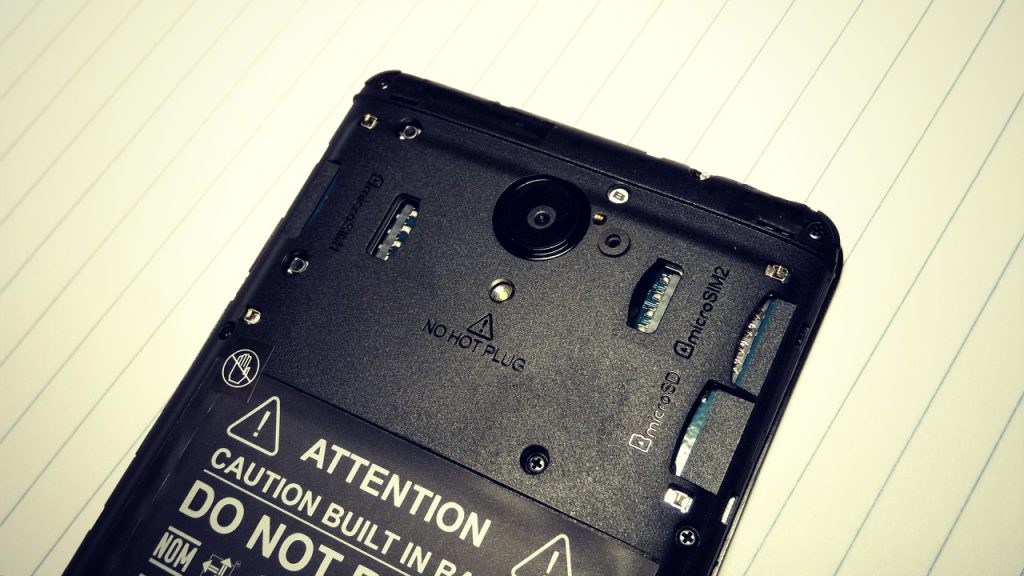 One of the main selling points of the Moto E4 Plus is that it comes equipped with a huge non-removable 5,000 mAh battery and Motorola promises it will last you 2 whole days on a single charge.

The BLU R1 Plus also relies on a pretty hefty battery of 4,000 mAh capacity. In our review, we found the powerhouse is capable of sustaining far more than a day’s use.

You can currently purchase the BLU R1 Plus for $159.99 a pop from Amazon. As for the Moto E4 Plus, the device is going to become available for purchase towards the end of the month for $179.99.

So for $20 extra you’ll be able to get a phone with newer software onboard (Android 7.1.1 Nougat) and a bigger battery, but don’t forget the BLU R1 Plus includes 3GB of RAM.

The Tronsmart Battle gaming earbuds are a decent low-cost set of headphones aimed at a popular industry buzzword. Here's our review.