Even with the Moto G5 Plus being available, the Moto G4 Play remains a phone that can offer good value for your money. And given that the handset recently received a consistent discount, we thought it might be worthy to bring it to your attention again, alongside one of the latest budget handsets launched by US device maker BLU. 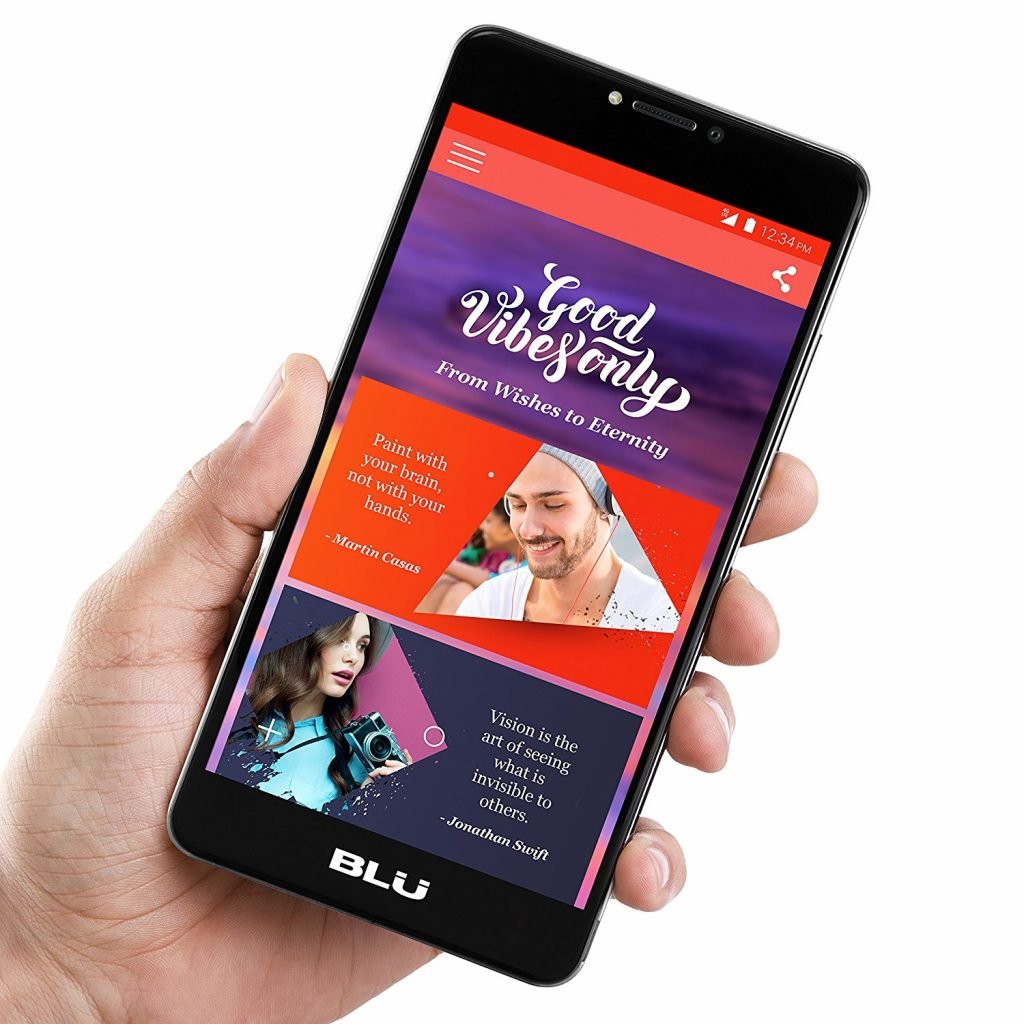 The main difference between the two phones is that the BLU R1 Plus features a larger 5.5-inch display. Apart from that the two handset feature the same resolution and both come devoid of a physical home button. Instead they rely on capacitive navigation buttons. The Moto G4 Play draws power from a Snapdragon 410 processor – which is a quad-core SoC with four 1.2GHz Corex-A54 cores. The processor inside the BLU R1 Plus is of MediaTek variety – it’s also a quad-core affair but clocked at 1.3GHz. 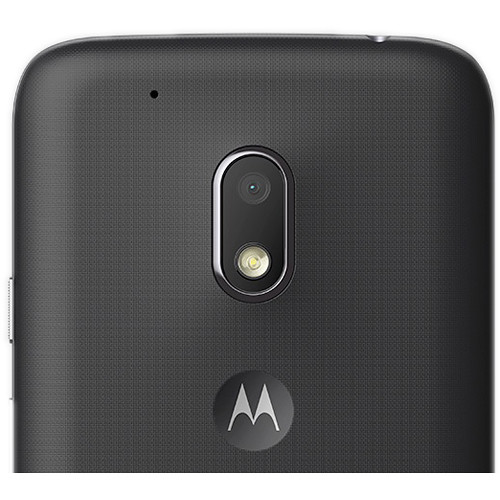 With budget smartphones such as these, photography isn’t exactly the center focus. However, between the two, the BLU R1 Plus has the more “advanced” 13-megapixel camera with LED flash.

As for the Moto G4 Play it has an 8-megapixel main camera with f/2.2, autofocus and LED flash. Both models take advantage of a 5-megapixel selfie snapper. Even if both phones ship out with Marshmallow onboard, the Moto G4 Play is scheduled to receive the Android 7.0 Nougat update in June. As for the BLU R1 Plus, it’s highly unlikely the phone will receive the update. 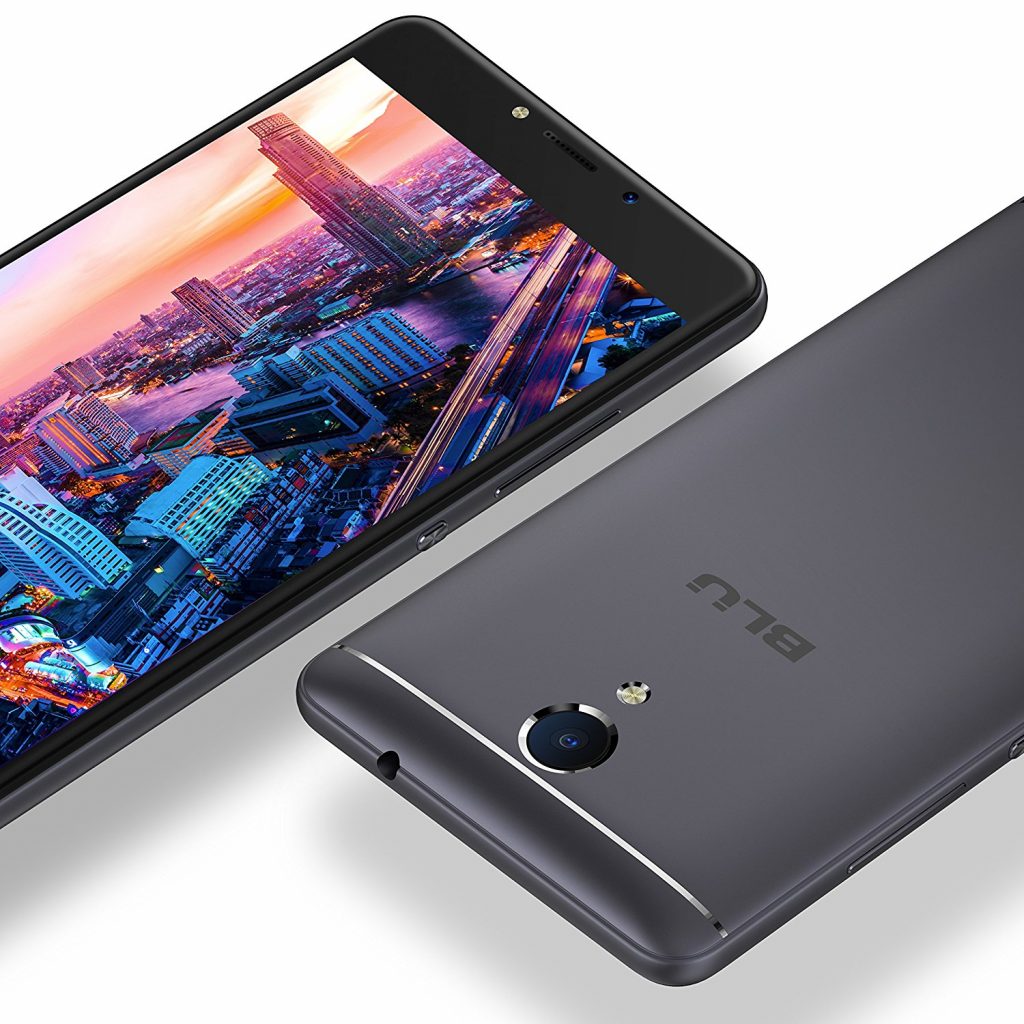 The main selling point of the BLU R1 Plus is its big 4,100 mAh battery which should ensure the phone can last a long time on a single charge. And like in the case of most Moto devices, the Moto G4 Play also offers a consistent battery life.

The Moto G4 Play is currently being sold for $99 (down from $149) at B&H Photo Video and BLU R1 Plus can be yours for $159.99. Now if you want a better main camera and a large battery you should probably buy the BU R1 Plus. On the other hand, the Moto G4 Play is a great device (we tested it!) which is bound to get Nougat soon.