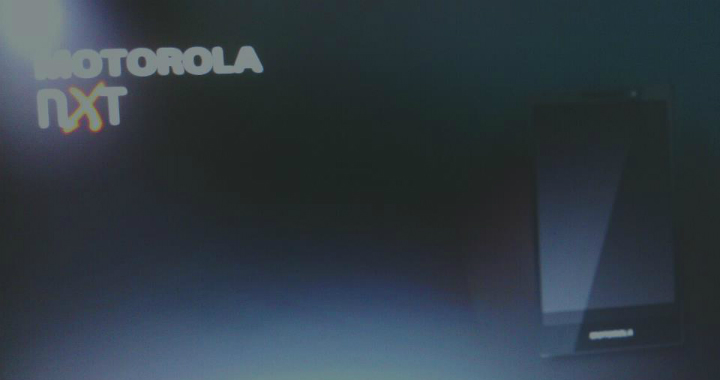 The rumored Motorola X-Phone may feature a quad-core NVIDIA Tegra 4i processor, reports AndroidWorld. New details surfacing this morning indicate the handset’s more proper name could be the Motorola NXT and that the device will be very slim indeed. 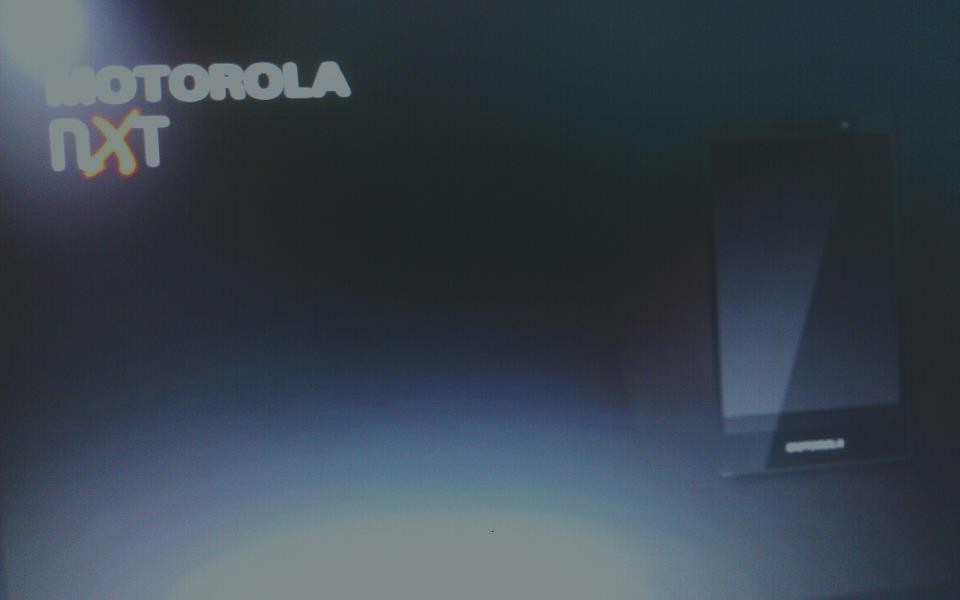 The finer details indicate that the front-facing camera will pull double duty as a light sensor and utilize eye tracking for scrolling in emails and websites. Expected to run Android v. K(ey Lime Pie), the Motorola NXT is shaping up to be quite a remarkable device, if only on paper.

Keep in mind that that none of these specs have been confirmed and the device is still not even officially recognized by anyone at Google. With that said, there’s plenty of evidence to support that such an animal exists that it should be a heck of an experience.

Don’t get too caught up in that image above, either. That’s merely a mockup and not indicative of the actual device. 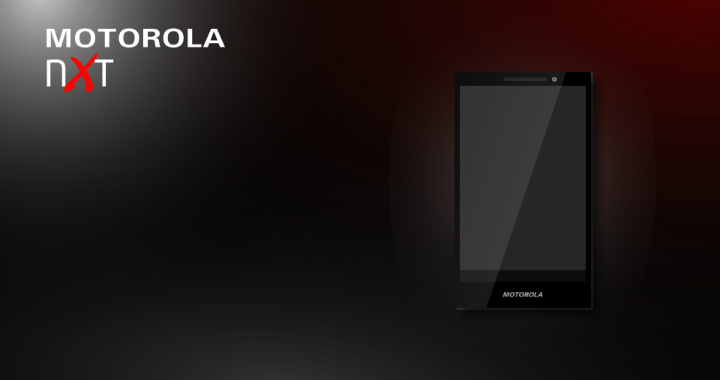