Rumors about the Motorola X Phone have been circulating for quite a while now, but we expect them to pick up steam.  We’ve heard plenty about the device and hope it can deliver on the ‘wow’ factor. Have you seen the recent rumors and the mouth-watering specs?

Possibly arriving as the Motorola NXT, our friends over at GSM Arena got their hands on a render image. What’s more, there are a number of specifications that were provided with the render. Keep in mind that this is all unconfirmed and that the image is likely to be a fanboy render. 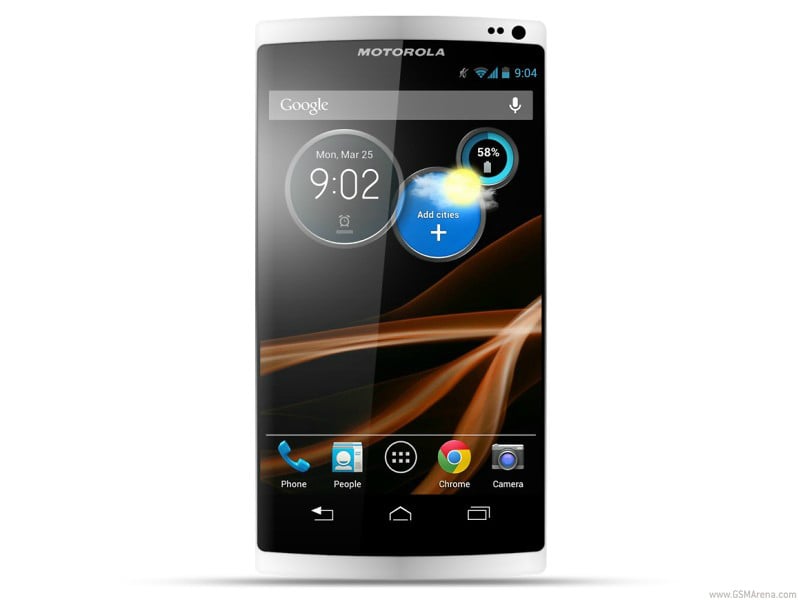 Phone Arena was also tipped by an anonymous source, and the specs they are reporting are almost similar to the one mentioned above. They indicate that the processor will be clocked at 2GHz, and the display glass will be made up of sapphire glass, three times harder than Gorilla Glass.  Also it will have rubber corners/bumpers; that will absorb the shock when dropped  and a carbon fiber back. Now the most interesting part: It is rumored that Motorola will officially launch it in November.

If these details sound too good to be true, they probably are. There has been no indication yet that sapphire glass is anywhere near production for smartphones. Take all these rumors and a render image with a grain of salt.

What are your thoughts about the Motorola X Phone? Do you think it will be the next big thing? Tell us about it in the comment box below.