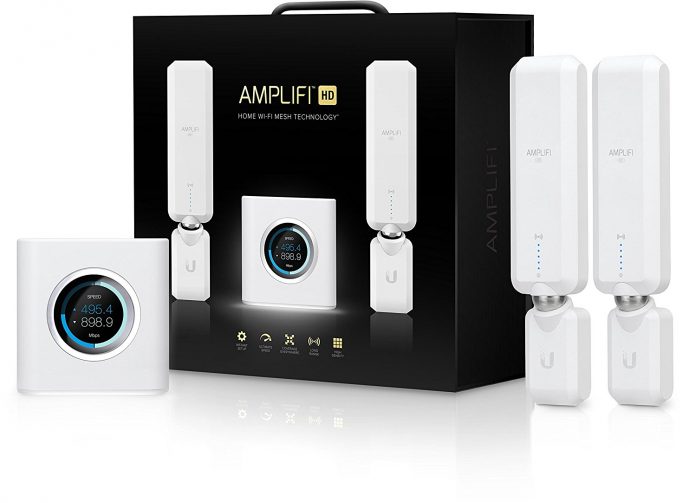 We have an ever growing need for better home Wi-Fi with our increasing demands we place on our home networks. Tablets, smartphones, smartwatches, speaker systems, iOT devices, security systems, computers and more depend on solid wireless connections.

After doing a very generic survey of my friends and family, I learned that just about all of them have “dead spots” in their homes where their wireless signals just don’t reach. I have friends that live in modern lofts, to massive homes over 5,000 sq. ft., and they all ask me how to solve their problems.

For some strange reason, most of the men (who I am friends with) seem to be the de facto person in charge of their home Wi-Fi networks. Being in charge places them in the center of the bullseye when their home internet has issues. The reality is almost none of us are qualified to set up and maintain these systems without running into issues.

Over the past five years, most home Wi-Fi systems have typically been much of the same with most depending on their internet providers to offer routers that can broadcast signals throughout the home. But as most consumers have learned, those providers could care less about giving you a stable connection throughout your entire home, let alone just a stable connection. Many people historically turned to extenders which typically slow speeds down by half, and aren’t the easiest devices to set up.

However as we round out 2016, there are several great options that you can turn to for reliable and powerful internet. The best part of these systems are that just about anyone can set them up and they really do work.

A few months ago I reviewed the eero Home Network System and loved it. The major downside is the price tag which starts at $349 for a two pack. If you want to expand your network with more eeros, they cost $149 each too. But users need to keep in mind that this is next generation technology that can support more devices than your old network, and it keeps your speeds reliable and fast no matter where you are in your home. Even though the next generation systems are technically the same old Wi-Fi networking systems, they are much more advanced.

For several weeks now I have been using a cheaper setup from Ubiquiti called AmpliFi. It still isn’t cheap at $349, but it is one hell of a system. It has one main access point with a built-in touchscreen that shows the status of your network, speed and more. To grow your network all you have to do is plug in high-powered antennas throughout your home and it connects itself. It’s so simple I had my 68 year old father do it and within five minutes it was up and running. Whenever I have friends over, they all compliment the AmpliFi router on how good it looks. 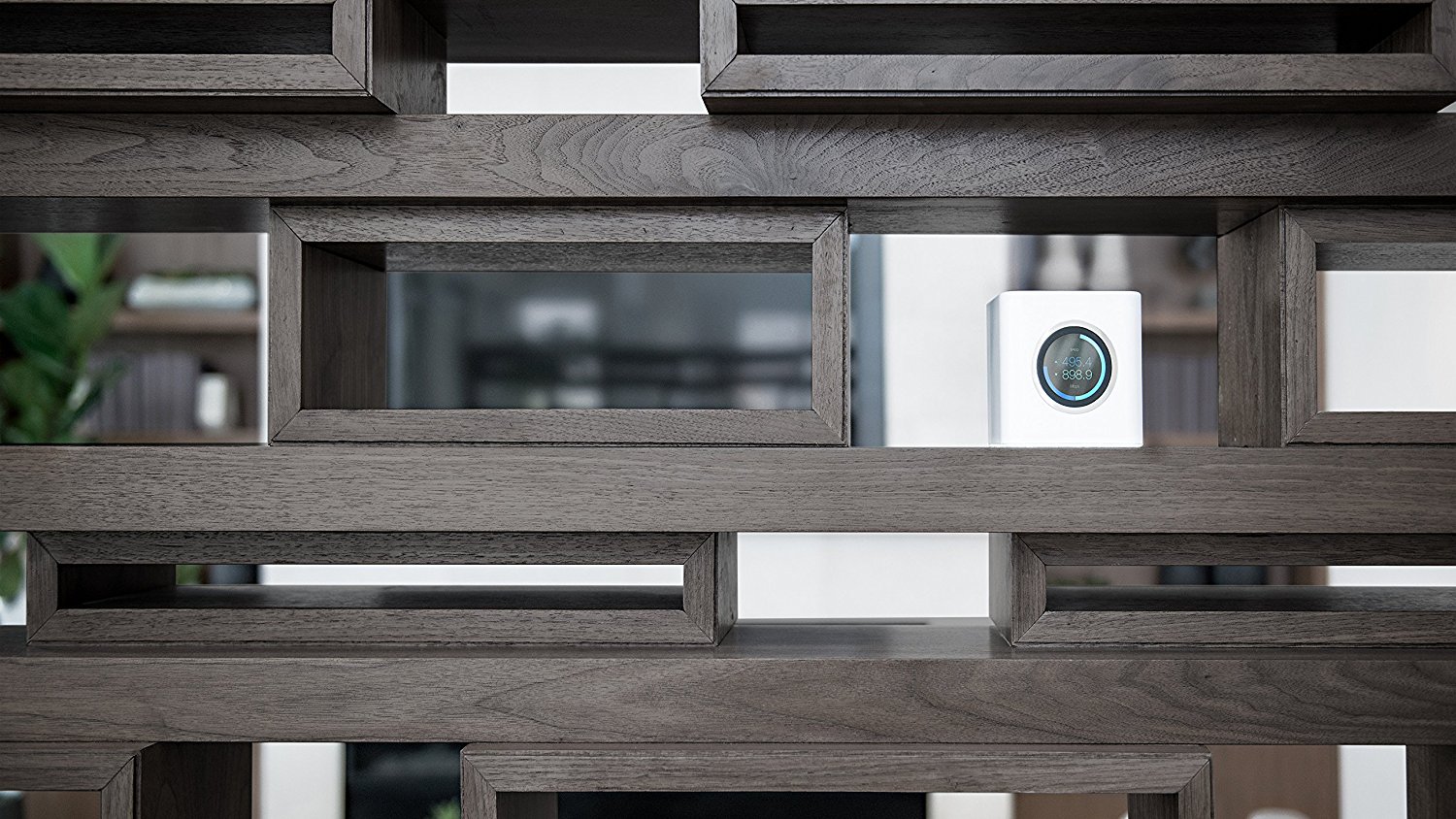 For those of you who want a smart next generation Wi-Fi system, but don’t need massive coverage, AmpliFi just released its standalone system, AmpliFi HD, which costs $149 at Amazon. This system automatically manages your incoming signal and keeps track of how many devices are connected to your home network. It’s all controlled through an app that can kick off devices at will, or create a guest network so you don’t have to give up your passwords and security. If you decide to upgrade your home later, you can always add mesh points or HD routers too.

Once my review of the AmpliFi system is up, I’ll be reviewing the Starry Station which costs $299.95 at Amazon. It’s already available and comes with free Prime Shipping. It has a built-in touchscreen which walks you through the set-up process. Automatically updates come built into the software, and it manages your home network reliability too. You never need to unplug your router and wait 30s to plug it back in for a reset again.

Best of all, if you have kids, you can block usage to specific devices with the simple touch of a button in the connected app. It’s fully compatible with all networks and internet providers too. 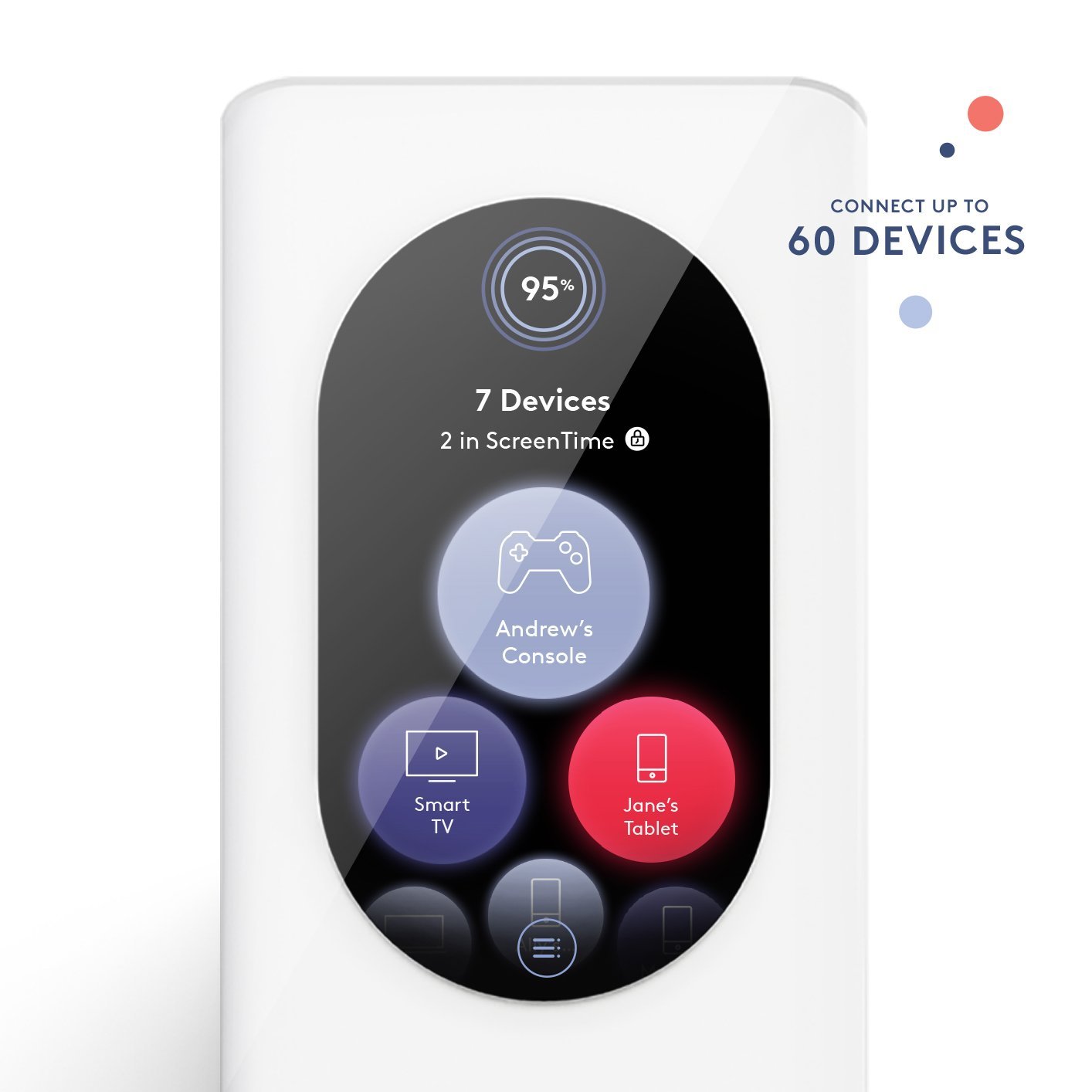 NETGEAR just announced its next generation NIGHTHAWK X10 AD7200 router. It’s the priciest of the bunch at $499, but NETGEAR has been a leader in home and business Wi-Fi the longest of the group. If anyone knows how to make solid systems, it is NETGEAR. It’s so loaded up with specs that I would bore you to death with words. I’ll highlight some of the features you should care about instead:

If you saw in the highlights, it runs “802.11ad”. That’s the newest standard in wireless speeds which is three times faster than 802.11ac and that’s what you’re going to need for streaming to 4k devices, VR systems, and next generation back-up. I should be reviewing this router right after the Starry Station and am excited to check out the new 11.ad speeds when I stream to my 4k TV.

For those of you who put security above all else, there is a new home internet solution called the Roqos. It might be the most expensive of the bunch as it costs $17 a month, but it provides home internet security across all of your devices. For those of you who used to use, or still use products like Norton Anti-Virus, the Roqos does much of the same while offering a stronger signal throughout your home.

If you have children, you can filter out specific websites, schedule internet access to certain times of the day, pause the internet, set up specific user profiles, all while blocking malware, viruses and virus attacks at the same time. Most of us don’t completely understand the risks of malware and viruses until an event happens that teaches us a lesson the hard way. I’ve heard several stories of my friend’s data being held hostage by hackers. While the subscription service may seem pricey, it may prove to be the cheapest solution if it keeps your devices in tip top shape.

Make sure you look out for the full reviews of these systems. I have learned that they will solve all of your home network problems and are worth every penny. They are costly, but remember that they are much more advanced and are built for the future. 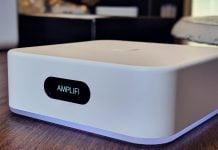 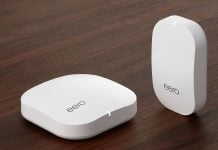 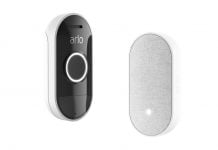