Miitomo, Nintendo’s first attempt at a mobile app, appears to be an attempt to cross mobile gaming, social media, and a life simulator. Their goal is to create an app that brings people together by sharing information that may not seem relevant in standard social media outlets.

The setup is quite extensive, as with the setup of most social media apps (unless you have already created a profile) but, Nintendo has made it a painless, if not long, process. After downloading from Google Play, launch the application. You are first met with a loading screen that cycles through some basic information about what you can do in Miitomo. This process takes some time, on my Galaxy S6 it took about 5 minutes to move past this page. You are then prompted to accept the Nintendo EULA, click approve unless you enjoy reading legalese. Next, you need to decide if you would like to create, or link, a Nintendo account. Creating one is made very easy by automatically pulling your Gmail. The next step is to download the rest of the app.

CAUTION: this is a relatively large download (~300MB) be cautious if attempting to download while on mobile data or if you are letting your children set this up themselves.

Once this is complete, it’s on to customizing your Mii.

In typical Nintendo fashion, while taking their first steps into the realm of mobile app development they decided to combine multiple app types in a single swing instead of simply choosing one style and smashing it. While I do appreciate what they are trying to do here, I think a more simplistic approach could have yielded a more cohesive result.

Despite how it may appear at first glance, Miitomo does, in fact, have game-like features. Your character can receive rewards in the form of coins, game tickets, or Nintendo points (which can only be used at MyNintendo). There is also a game called “Miitomo Drop” in which you pay either one game ticket or 500 coins to drop your Mii, much like in one of those coin drop games, and you win the prize that your Mii stops closest to. Typically this is either clothes to dress your Mii in or candy to exchange with your friends.

Nintendo was very open from the beginning that Miitomo was about connecting with friends. They wanted the Mii experience that was such a hit on their Wii consoles to extend past the gaming platform – and on this front, they have succeeded. You are able to link both your Facebook and Twitter accounts and search known contacts for friends who also have characters. You can also add friends that are near you by clicking on the same shape in the “Face-to-face” tool.

With this social media tool, you can find out interesting things about your friends that you might not know such as their favorite food, something they recently purchased, or even the most recent movie they watched. This happens by your Mii asking you questions and the answers to these questions are then shared with your friends.

To make things a little more personal they have added a speech engine to the game which you can customize to sound however you like. Whenever a Mii talks to you (the user) it speaks in a voice instead of simply outputting words on a screen. You can also customize the greetings that your Mii uses upon entering and leaving a room. Nintendo did us a solid here and gave us free rein over what we choose to be our greeting; no choosing from a list, no predetermined, boring greetings. They are really putting their text-to-speech engine to work here.

All of these nice social features do raise the bar on social interaction over the web. Even though we can’t control the emotion with which these words are spoken, there is more of an emotional feel to them because they are audible as opposed to visual.

But really, it’s a Simulator:

When you break it down to its roots, Miitomo is a simulator. You can customize things like voice, clothes, hair, temperament, attitude, and even the aforementioned greetings you make. You can make it a perfect representation of who you actually are but, is that really who you want to be? Why not change your hair a little, put on clothes that you would never dare wear in public, answer questions with things you would love to do but could not bring yourself act out in person. It would not be difficult to make your character into the Mii you want to instead of the “real” you.

For their first attempt at a mobile application, I have to give Nintendo credit, they stepped out swinging for the fences and hit a solid triple. They wanted to integrate and enhance social networking, check; they wanted to give Wii enthusiasts more of that Mii experience, check; and finally, they wanted a game-like feel to the whole thing, check ‘ish. All-in-all I give Miitomo a thumbs up; way to go Nintendo. 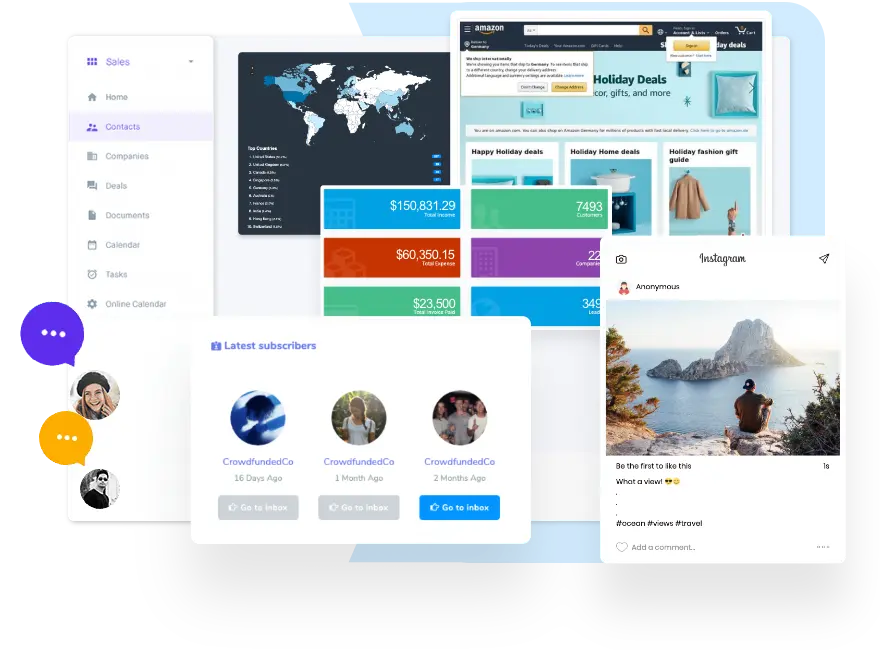 Starting a side hustle? Zuitte provides 50+ apps and tools for entrepreneurs

Zuitte: 50+ apps and tools designed with entrepreneurs in mind, just $49 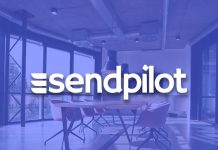