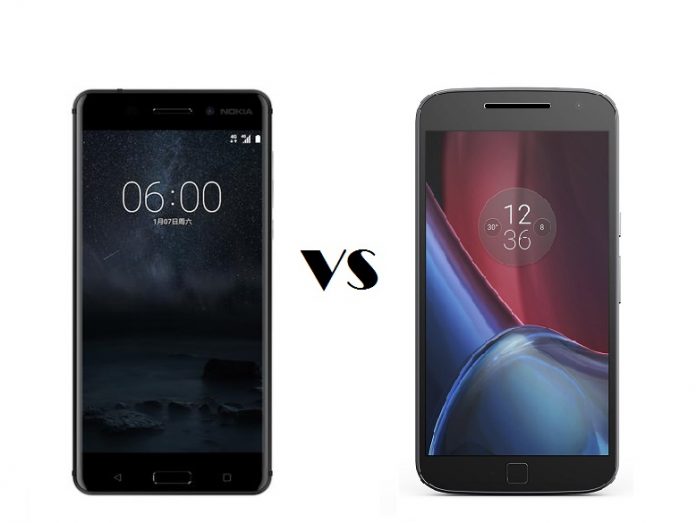 Budget phones are getting better and better these days. You can now get features which were previously available only on premium devices, for affordable rates. So for this showdown I want to compare one of the best budget handsets to date, the Moto G4 Plus to Nokia’s comeback handset – also a middle-range offering.

Yes, it looks like a new Moto G5 Plus is on its way, but if the rumors are right the phone shouldn’t see significant upgrades. Anyway the Moto G4 Plus is a handset known for its spectacular battery life and given Nokia’s legacy of releasing devices with long life cycles, this spec shootout is more than warranted. So read below to see how the two devices compare against each other: 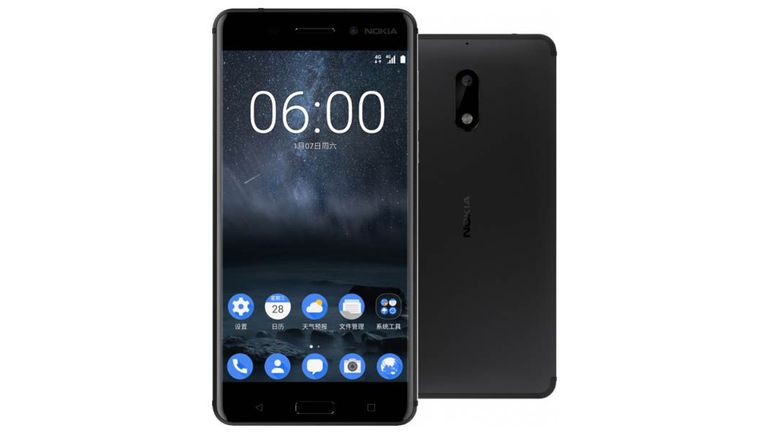 The two phones have very similar displays, both protected by Corning Gorilla Glass 3. However, the Moto G4 Plus is a bit more curvaceous than the Nokia 6 which features more pronounced edges. Anyway, when it comes to display it all depends on your aesthetic likes and dislikes. 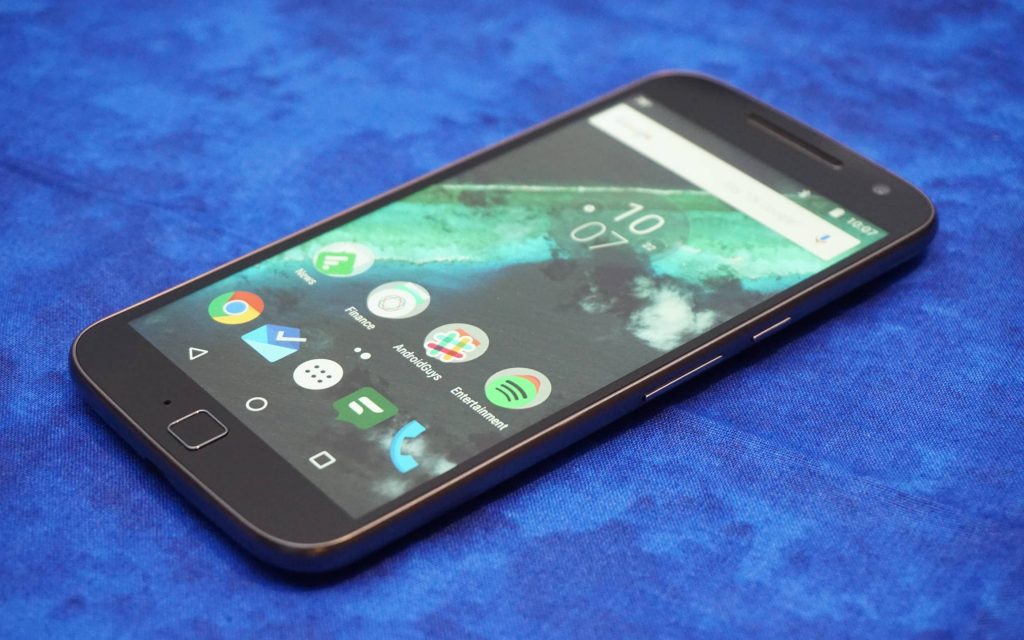 In our review of the Moto G4 Plus we found the phone runs extremely smooth. The higher-end version (4GB of RAM) in combination with light stock Android software makes using the phone a real breeze – browsing the web, emails, texting or light game play – there’s nothing the phone can’t handle.

Now the Nokia takes advantage of the Snapdragon 430 which is made up of eight 1.4GHz Cortex-A53 cores. While both chips are designed to deliver performance at affordable prices, you’ll find the Snapdragon 617 works a bit better.

The Moto G4 Plus comes with several RAM options, so if you have a limited budget you can choose a lower variant. When it comes to the Nokia 6 you only get 4GB of RAM. Take it or leave it!

In the selfie department, users are probably going to like the 8MP snapper on the Nokia 6 better than the 5MP one sitting on the front of the Moto 4G Plus. 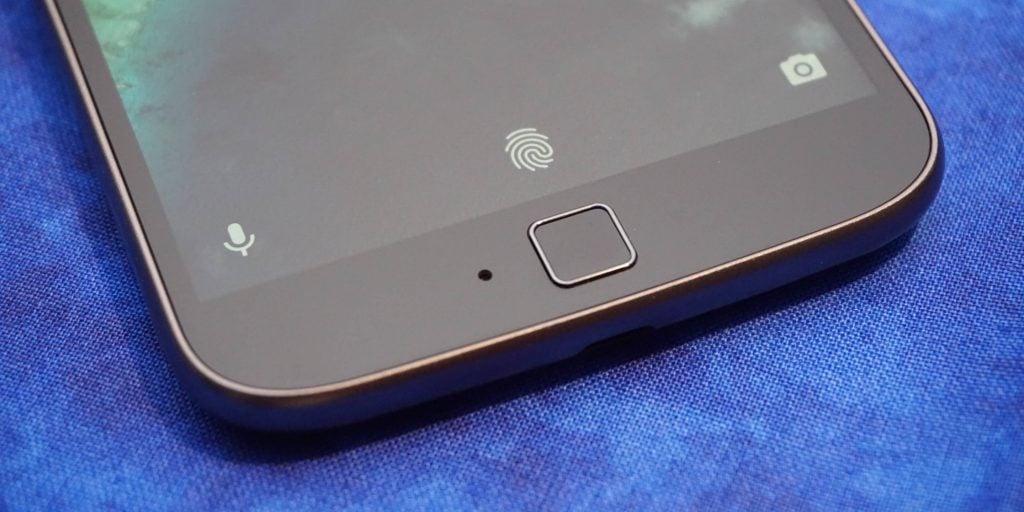 Being launched in 2017, the Nokia 6 runs Android 7.0 Nougat out of the box, but the Moto G4 Plus should get Nougat treatment soon, too.

Even so, the stock Android version on the Moto G4 Plus will make a lot of users having. Motorola’s version of Marshmallow is almost untouched aside from a view additional Moto apps and feats (like Moto Actions – with which you can control a few aspects of your phone via movement).

We are yet to see how the Nokia 6 behaves in real life, but given that it features the same battery capacity as the Moto G4 Plus and runs the optimized Android 7.0 Nougat, we can speculate the phone will enjoy a long life cycle.

On top of that the Nokia 6 takes advantage of a lower-end processor which shouldn’t put too much of a strain on the battery. So we expect the phone to be quite a lot like the Moto G4 Plus in the battery department. 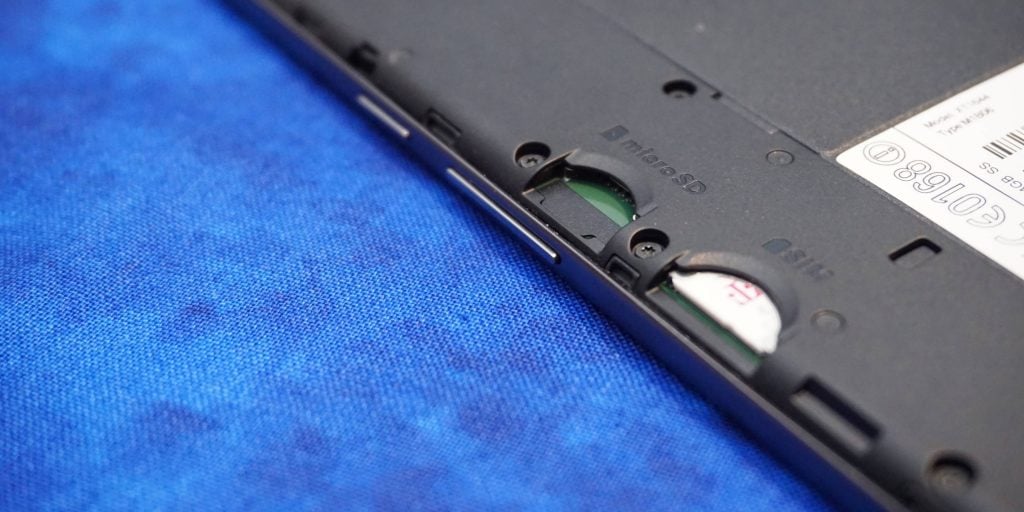 The Moto G4 Plus offers more options in terms of internal storage for those who are on a more limited budget. Don’t forget the phone has a microSD card slot which allows for memory expansion up to 256GB. The Nokia 6 has one too.

It seems to me the two phones are on-par on many aspects, although the Moto G4 Plus should run a bit smoother. We’re yet to see how the cameras compare (the Nokia 6 should ship out to consumers soon), but in theory the results should be quite similar. However, I should note the Moto G4 Plus is not a phone that distinguishes itself in the camera department, but rather for being snappy and long lasting. As for the Nokia 6P, all the right ingredients for a decent mid-ranger are here complete with FHD display, a hefty 4GB of RAM and Android 7.0 Nougat out of the box.