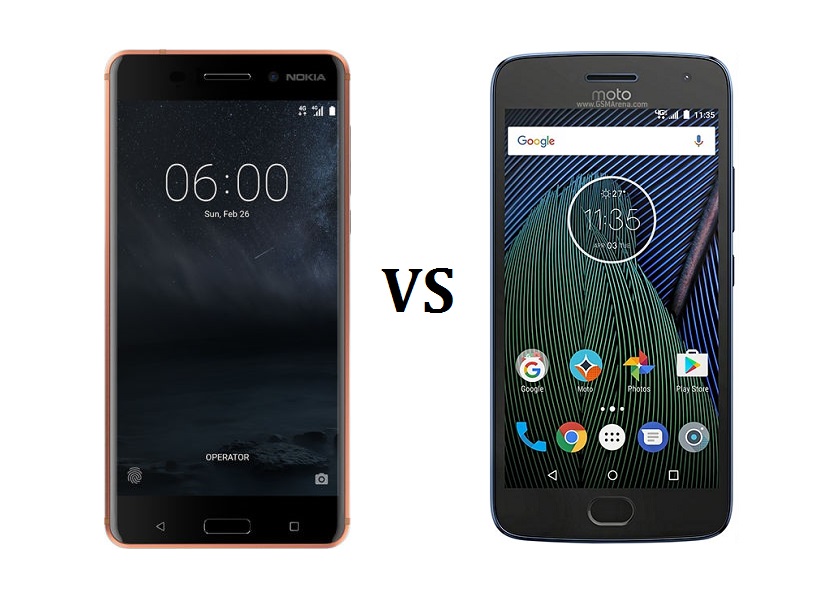 MWC 2017 saw the launch of a lot of new, cutting-edge flagship phones like the LG G6 or the Huawei P10 Plus.

However, some Android OEMs have chosen to focus on the middle range category – at least for the first part of 2017. Nokia and Motorola are two notable players that just released  mid-range smartphones which seem to borrow a few premium qualities from their more expensive brothers.

In 2017 middle-range devices are getting a lot more advanced – at least in some areas. and in what follows we are going to compare the Nokia 6 and Motorola Moto G5 Plus and show you the differences between them, so you can decide which one is better suited for your needs. Let’s begin: 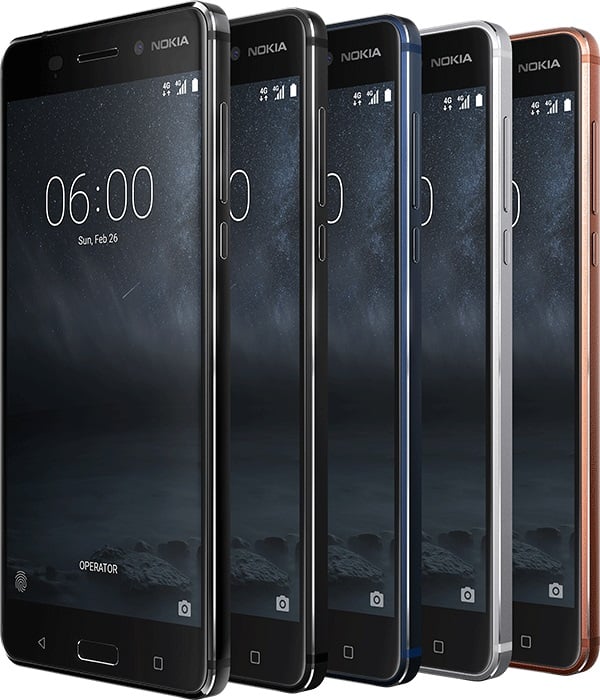 The Nokia 6 features a spacious 5.5-inch display that’s just borderline phablet territory. The phone is made out of a block of aluminum and features diamond cut edges, so it looks quite stylish. As for the Moto G5 Plus – the device features a smaller display with the same 1080p resolution, just like the Nokia 6.

Compared to the Moto G4 bunch, Motorola has completely overhauled the design which now focuses on a premium metal finish. Both devices look very luxurious – a far cry from the middle-range devices that were available a few years back.

The Nokia 6 is quite disappointing in the processor department, as it relies only on a lower-entry Snapdragon 430 processor (octa-core 1.4GHz Cortex-A53). However, the Limited Edition, Nokia 6 Arte Black does offer more RAM and storage than the Moto G5 Plus.

The Moto G5 Plus draws life from a much more decent Snapdragon 625 (octa-core 2.0 GHz Cortex-A53), so you can expect it to run smoother than the Nokia 6 – especially in the long run.

Both smartphones feature a microSD card slot – the Nokia 6 allows for memory expansion up to 256GB and so does the Moto G5 Plus. 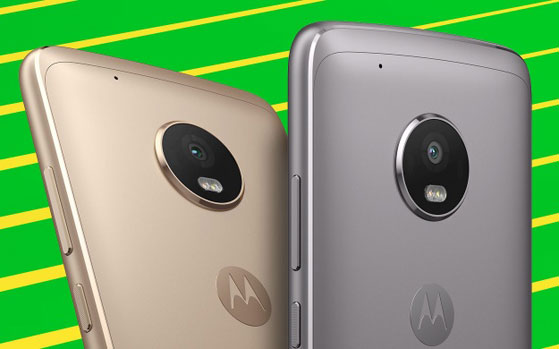 If you’re interested in buying a mid-range phone for photography reasons, the Nokia 6 will probably be a better choice. The Nokia 6 features a 16MP main camera with f/2.0, phase detection autofocus, dual-LED flash and an 8MP selfie camera wide angle lens and autof-focus.

For its part, the Moto G5 Plus has a 12MP main snapper with f/1.7, autofocus and dual-LED flash and a standard 5MP selfie camera. 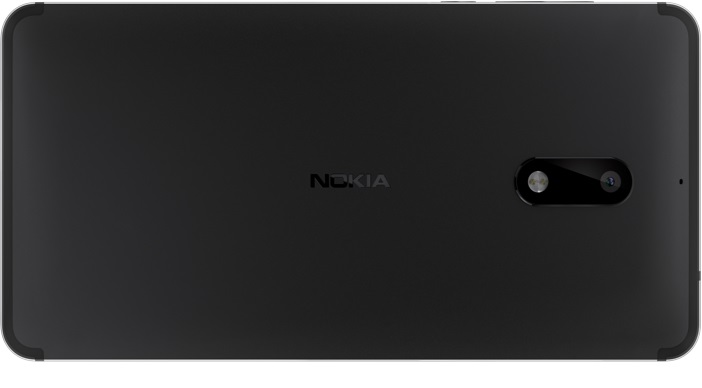 At the presentation launch, HMD said the Nokia 6 (as well as Nokia 5, Nokia 3) will come with a very pure form of Android onboard. The company wants to ensure all its portfolio will receive timely software updates, so it has partnered up with Google to ensure this happens.

The Nokia 6 arrives with the latest Android 7.1.1 Nougat, while the Moto G5 Plus features “only” Android 7.0 Nougat. But given Motorola’s positive track record with updates, the Moto G5 Plus should be the beneficiary of all the new Android builds that might come at a later date. Motorola’s approach to Android is also very clean – something that a lot of users appreciate. Both phones take advantage of similar battery packs. The Moto lineup is well known for delivering products with long battery life, but Nokia’s phone takes advantage of a low-power processor and has a clean Android version onboard, so it’s probably going to be quite long lasting too. As for the Moto G5 Plus, the version with 2GB of RAM and 32GB of internal storage is bound to start selling for $229.