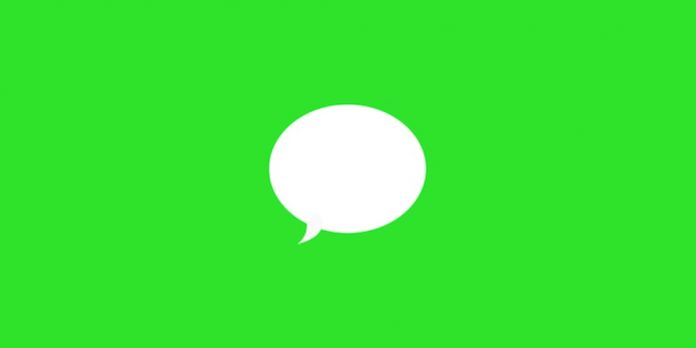 One of the biggest drawbacks of being a platform-switcher is that, unlike Google and Microsoft, Apple has not made any of its default apps available on Android, save one. Apple is notorious for its walled garden approach to software, and although Tim Cook has hinted that more Apple apps will come to Android, time will only tell. But one person has already made headway in bringing one Apple app over, iMessage.

An open source project called PieMessage has shown up on GitHub. Its creator is looking for assistance from developers to help finish up the app and get it published. If you’ve ever switched from Apple to Android, you’ll know that you have to turn iMessage off before making the switch, otherwise you won’t receive text messages on your new Android phone. The developer hopes to change that.

Using a “Mac-in-the-middle” to act as a server, PieMessage can successfully send and receive iMessages on an Android phone. As shown in the video below, it’s just a proof of concept right now. It’s not a full-featured app, but it does work.

Readers who develop for Android are welcome to visit the GitHub page and watch the video. If you can help, please do! Thousands of Apple to Android users would love it.

Yes, iMessage and other Apple apps should definitely come to Android. Not that Apple wants iPhone users to move to Android, but it would be easier for Android users to have their phone work better with their Mac or iPad. Apple would also benefit, and here’s why.

As we saw in the recent earnings report, Apple’s quarterly sales dropped for the first time in 13 years. No matter how much Tim Cook tried to stay optimistic and assuage fears, investors such as Cark Icahn are nervous. But they shouldn’t be.

One of the areas in which Apple wants to grow is services.

“We have bought some companies to help us in services,” he said. “We haven’t acquired a very large company yet, but we have acquired a lot of companies. We generally acquire a company every three to four weeks, on average. We are always looking.”

iPhone sales may have fallen, but as Tim Cook likes to say, Apple is not standing still. Apple’s services, like Apple Music and iCloud, are somewhat lackluster. Following the success of its hardware division, now is the time to focus on software.

If Apple could bring more apps and services over to Android, it would be a boon to the company. Despite issues like fragmentation and app monetization, Android remains the most popular operating system – at least if you look at the numbers. Apple rules when it comes to customer satisfaction, but with over a billion users around the globe, Android is no slouch. 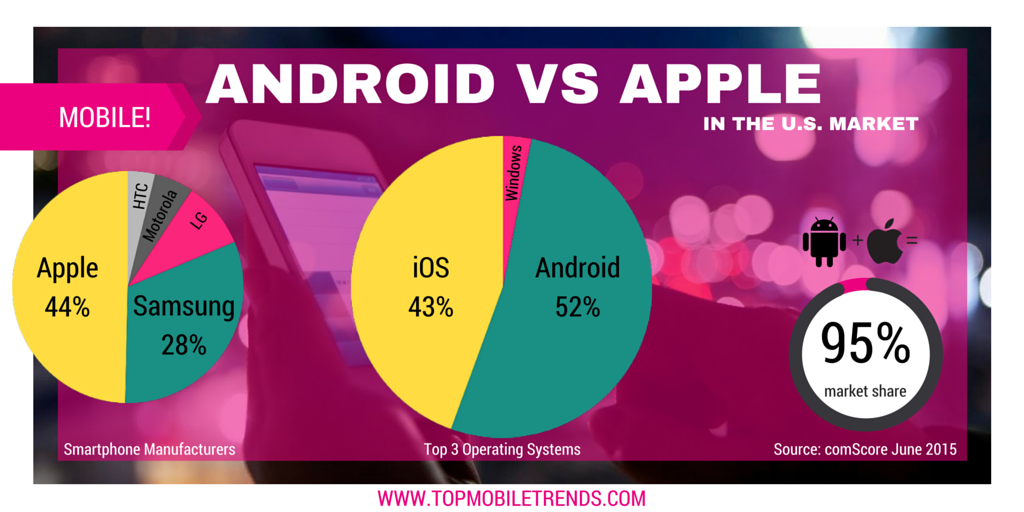 It would be foolish not to tap into this market. Android users are notorious for pirating apps and sticking to free apps and services, but Android apps tend to do better with in-app purchases instead of an upfront cost.

One idea for Apple to succeed on Android is with Apple Pay. Banks are continually signing up for Apple Pay, and Android Pay/Samsung Pay have fallen by the wayside. Bringing an Apple Pay app over to Android isn’t enough, though. Apple would need to control some of the hardware involved to keep it as secure as possible. If Apple and Google could join forces and provide Nexus phones with the Secure Element chip that generates the temporary codes that iPhones use, this would be huge for both companies.

What do you think? Do you want to see more Apple apps on Android? Let us know in the comments.