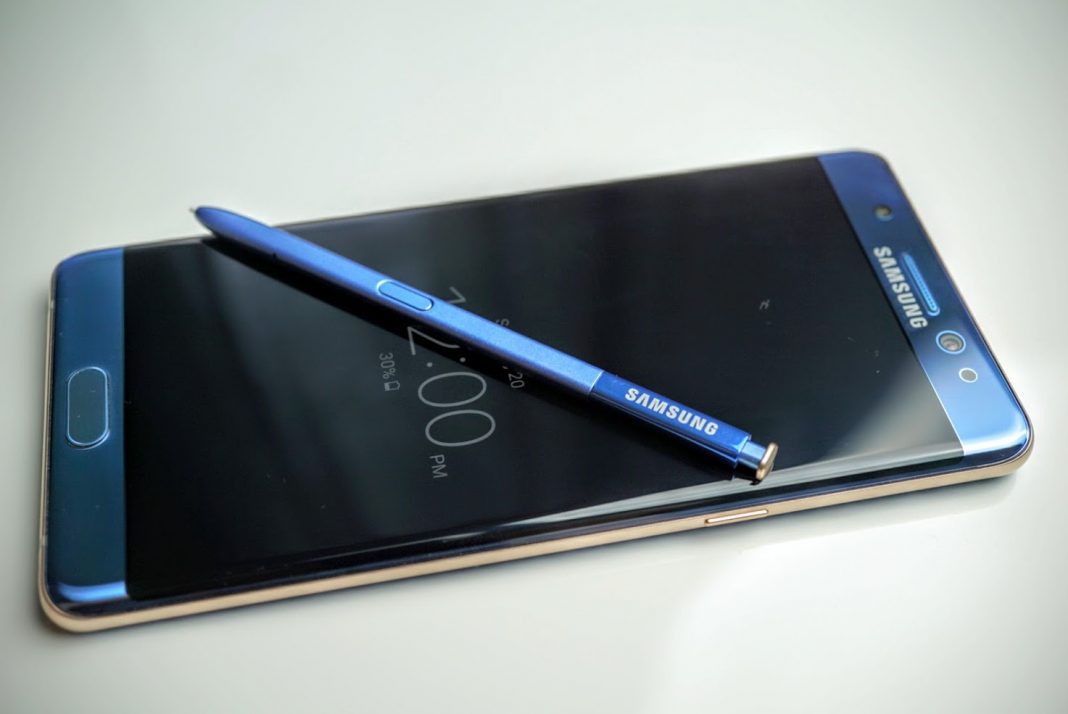 I’m usually very critical of Samsung mainly because they are the largest Android smartphone maker in the world, and I do my best to speak up for the masses rather than the tech geeks. That usually brings a whole lot of hate comments on my Samsung posts, and it also generates quite a few comments claiming that I work for Apple. The truth is, I love smartphones and technology across all platforms, and simply love to write about it. I also am a huge Samsung fanboy through and through. The Note has been my favorite smartphone, because it does more than any other smartphone on the market. When you buy a Note you always know you’re getting the best of the best. That doesn’t make it perfect though.

While I could push out a full review now, I like to take my time with flagship smartphones before I review them. If I don’t like a smartphone (for personal use) I can pull my SIM out and throw it into one of the 10 other smartphones sitting on my desk. For most of you, if you buy a phone, it’s what you’re going to use for a least a year and I don’t want to misguide you with a review that isn’t spot on.

The feel of the Samsung Galaxy Note 7 is second to none. It’s got a massive 5.7″ display, yet it feels like I’m holding a 5.2″ smartphone because of the well designed curves that feel seamless. The Note 7 is fast, has a superb camera, an awesome stylus that writes better than all previous generations, and many other fantastic features that set it apart from the crowded Android smartphone market. It also still has the 3.5mm audio jack which was a brilliant decision to leave in.

As good as the Note 7 is, I still have a few gripes to speak of. Let’s get into them.

The Note 7 needs a bigger battery

It’s almost a crime to put a smaller battery in the Note 7 than the S7 edge. The Note 7 has always been a more utilitarian phone than its smaller sibling. I’m not saying the Note 7 battery is bad, but I am saying that Note 7 users use their phones way more than typical smartphone users and want more power. That’s why they loved the replaceable batteries on previous generations. Samsung did right to include more base memory at 64GB, so why not a bigger battery?

The S7 edge gets better battery life than the Note 7. It’s got nearly identical specs, except it has a slightly larger battery with a slightly smaller display.

There are some users who get crazy screen on time, but my early polls suggest most users are getting less than five hours. Don’t get me wrong, five hours is solid, but it’s not as good as its smaller sibling. Note 7 users would take a little extra thickness for a few more hours of battery life. Rather than going with 3500mAh, Samsung should have gone with 4000-4500mAh and claimed the largest battery amongst flagship phones. Seven or eight hours of screen on time would make every Note 7 user extremely happy.

Samsung needs to put a stop to carrier bloat 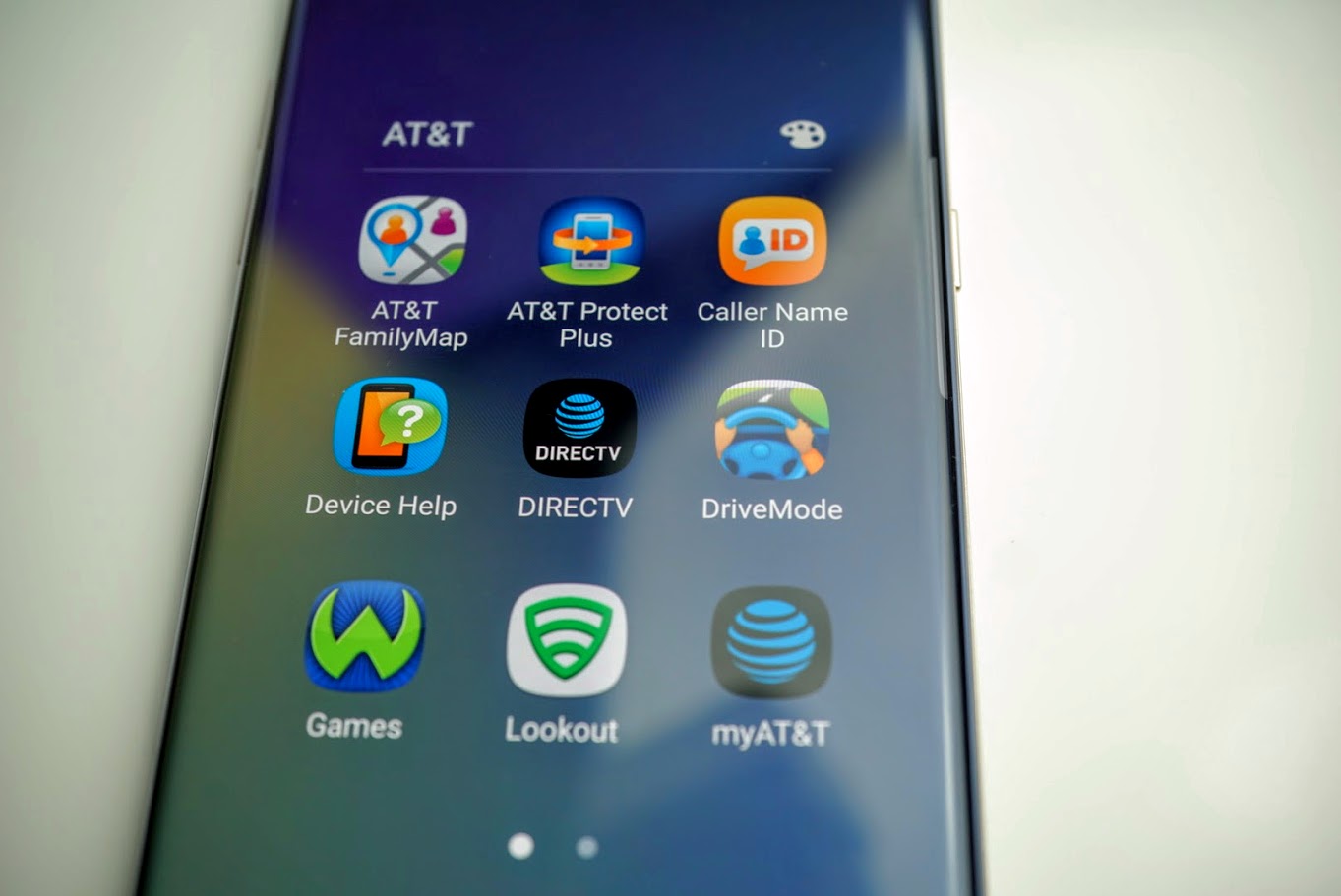 Carrier apps and software that can’t be deleted off the Note 7 without rooting is asinine. It’s so annoying I would have preferred to say the bloatware is &%$&ing stupid, but I’m supposed to be professional here, so I’ll leave it at asinine.

There is no way that carriers have leverage over Samsung when it comes to bloat. Samsung makes carriers a lot of money, and the last thing it needs to do is allow for more bloat that can’t be deleted. I’d even take a compromise here; let carriers install all the bloat they desire, but let us delete it if we don’t want it.

Samsung should not advertise 64GB of storage when 2GB of it is taken up by AT&T, Verizon, T-Mobile or Sprint. We pay for the advertised storage only to be hijacked by the carriers. Worst of all, we don’t have a viable option for buying the Note 7 in the US without going through a carrier. Not only is bloat annoying, but the carriers slow down our updates because of all of the crap they install.

Samsung already promised to update Android Nougat on the Note 7 two to three months after release, but that is for unlocked Note 7s. Carriers will add an additional 2-3 months to the update timeline because they need to modify the software.

Stop it. Stop it now.

$850 without taxes is crazy. Millions of customers will still buy it at this price, and Samsung is doing the right thing for its employees and investors by maximizing profits. It’s just so damn expensive though that it locks customers into the device for two to three years.

Locking customers into a phone isn’t necessarily a bad thing, but super slow updates in the second year of ownership make Samsung smartphones slow and buggy.

I’d rather save $250 off the initial price of the Note 7 than claim a free 256GB microSd card.

Cost to repair the glass is ultra pricey at $270 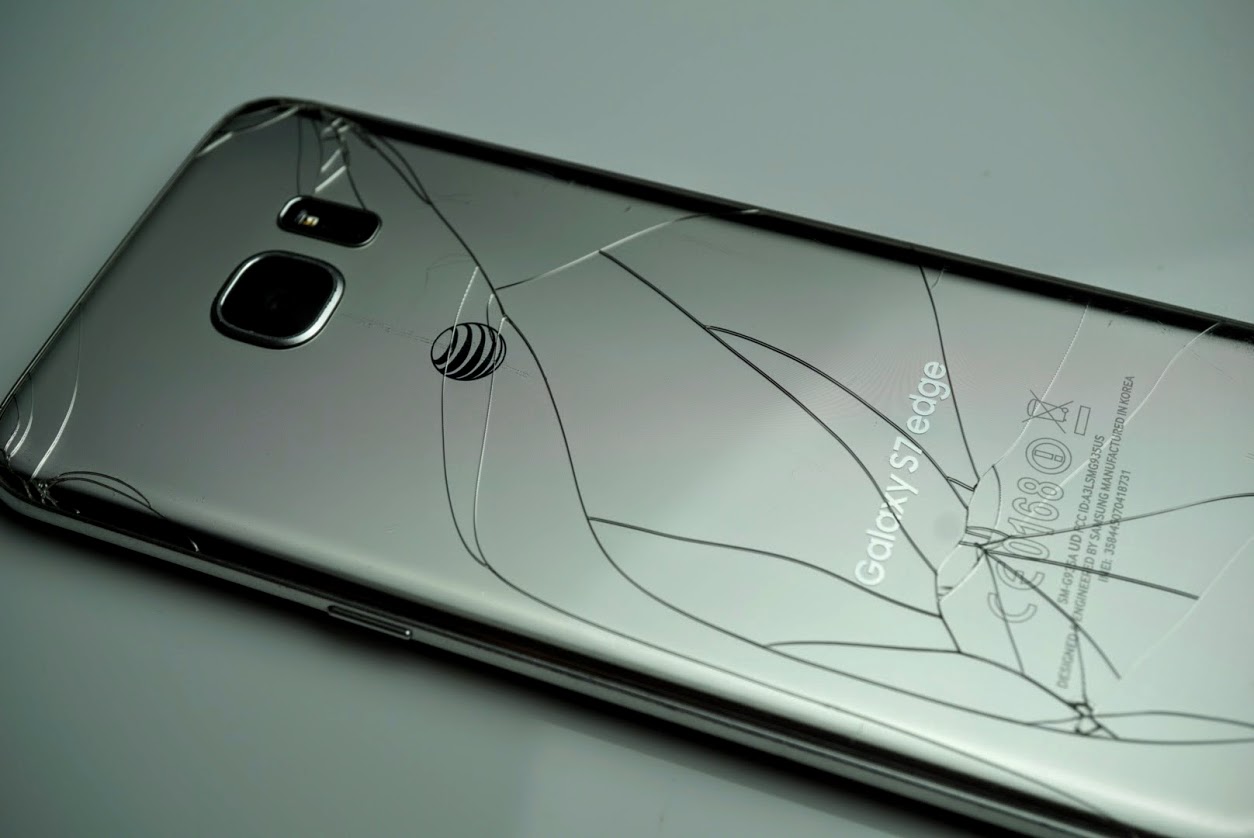 I love the all glass front and back of the smartphone. It does attract fingerprints, but I’m okay with that since I can wipe it off. Metal phones are nice, but they are heavier and don’t feel as good as curved glass.

However glass will crack if dropped. A front and rear glass panel means there’s now twice as much that can crack than on a metal phone. A premium priced smartphone like this at $850 should come with some sort of protection like the Uh Oh program with HTC. Samsung doesn’t need to fix phones for free, but there should be some sort of program to ensure we don’t have to pay $270 to replace the glass in the first year of ownership.

Sure we can put cases on our phones, which most of us will do, but we really want to show off how sexy this phone is and we don’t want to add bulk to the svelte design.

Help us out here Samsung.

Samsung is notoriously slow with updates on its phones in the US. I need to say that Samsung does update its phones quickly with security updates though which is probably more important than Android enhancements.

While the Note 7 has not been out long enough to need an update, it will soon. Samsung will be slow at releasing it because they are massive and have a wide range of smartphones with multiple worldwide variants. The second year of ownership with Samsung Galaxy devices brings even slower updates. Samsung really needs to improve this area if it wants to keep its premium customers happy.

Since we shell out a heck of a lot of money for Galaxy devices, at least treat us like we deserve it.

Samsung is closer than ever in creating the perfect phone. Touchwiz is actually pretty good in the Note 7 too. I’ll have plenty of positive things to say in my upcoming full review of the Galaxy Note 7, but today is about what I think Samsung should have done better with the Note 7. Even with its flaws, I still think the Note 7 is the best Android smartphone of 2016.

We can always hope for the best in 2017 with the release of the Note 8.

More about the Note 7 below: