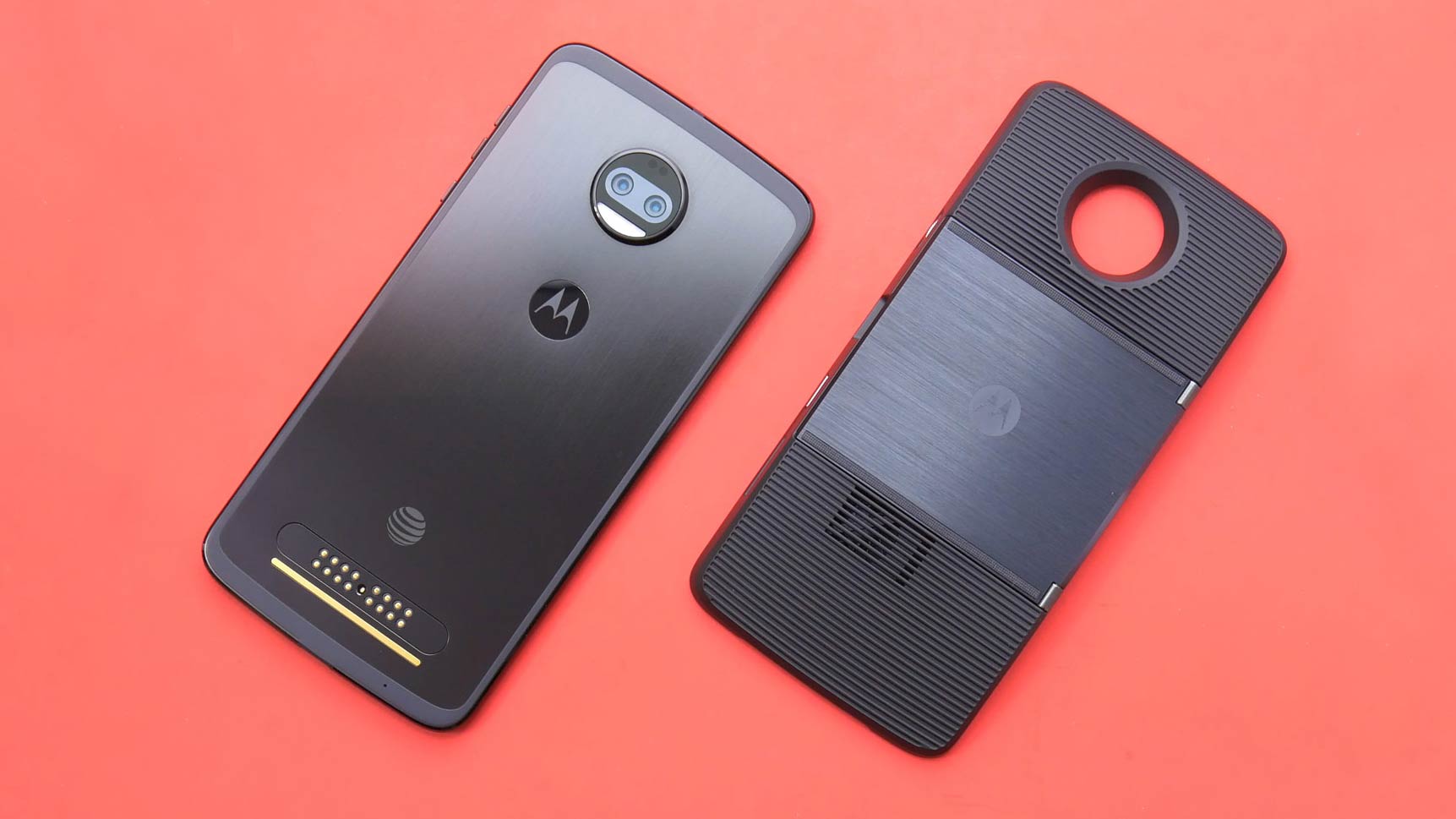 In 2019 we’re finding that 5G garners a huge amount of buzz as mobile carriers are slowly rolling it out to more areas. Phone makers, for their part, are scrambling to create 5G capable phones.

In case you didn’t know, even if 5G service is available in your area, it still requires a phone that was built for 5G networks.

For the most part, 5G networks have rolled out quicker than 5G phones. In fact, at this current time, if you want a 5G phone, your selection is rather limited between a handful of phones. Not only are 5G capable phones in short supply, but they are very expensive. Both the Samsung Galaxy S10 5G and LG V50 5G will set you back over a grand.

However, Samsung and LG are not your only choices. As a matter of fact, soon Motorola will have three 5G phones available, and each one will cost you less than a thousand dollars. All of that is courtesy of Motorola’s use of a modular phone system.

What are modular phones?

Modular phones were originally intended to make phones more like computers, giving you the freedom to upgrade them over time. Instead of buying a new one every 2-4 years one might replace a camera module or add a better speaker.

While Motorola wasn’t the first company to jump on the modular phone bandwagon, it is the only company that has stuck with it, and finally, we are seeing the benefit of modular phones with the 5G Moto Mod. 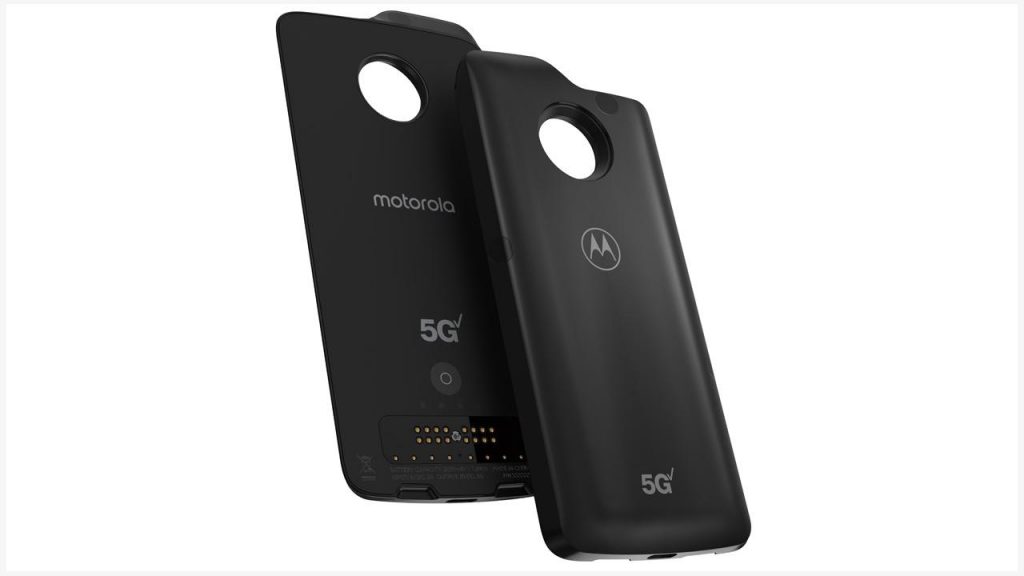 The benefits of being modular

Instead of buying a brand new phone for over $1,000 in order to use 5G, owners the Moto Z3 can just buy the 5G Moto Mod for $350 and upgrade the phone. Soon, the 5G Moto Mod will even be compatible with the Moto Z2 Force, a phone that is nearing its two year anniversary.

It’s not only older phones, either as Motorola recently announced the Moto Z4 and its support for Moto Mods. Prominently advertised and promoted is the 5G Moto Mod.

Without a modular phone system this would not be possible. Users would be forced to spend over $1,000 just to access the 5G network. While other companies are scrambling to produce 5G versions of its phones, Motorola simply has to make one mod that can be attached to several different phones.

This route makes it so that Motorola doesn’t have to go all-in on a product that only works for select consumers in select cities. Rather than focus on an entirely separate phone, it can focus on building out an experience that it wants, with or without 5G.

As the first few years of 5G unfold we can imagine a lot of products getting made that don’t sell very well. It’s a gamble to spend time, money, and research into a phone that ultimately doesn’t get off the shelf.

Until the networks iron out which technologies they will use it’s a toss-up over whether your 5G phone will still work as effectively 18-24 months from now. One would assume this to be the case, but it’s not guaranteed.

Using the Moto Mods system has given Motorola an edge to push out three 5G capable phones for cheaper and faster than Samsung, LG, and others. Motorola has provided us with the perfect example of why modular phones should exist, and how it helps both the manufacturer and the consumer.