Android Go is Google’s lightweight mobile platform that has been designed to run on lower system specifications than usual. It’s aimed at developing markets and lower-income areas, where people own devices with poor processors and smaller amounts of RAM.

At such low specifications, Google had to rework some applications to optimize them to work within smaller RAM constraints. Thus the Android Go applications were born.

Most of these apps come installed on Android Go phones by default, but you can also download them on your device, even if it’s not part of the Android Go family. So below, we have assembled a list of all the Android Go apps available right now. 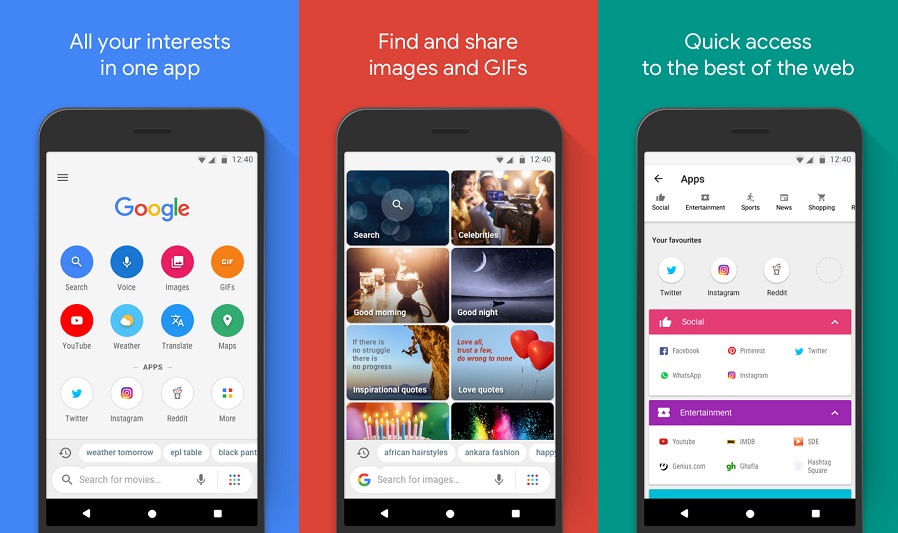 Google Go basically allows you to do everything you’d be doing with the standard Google app. This includes searching the web or requesting help from your Google Assistant via voice. The app is only 5MB in size, and Google has optimized it to save up to 40% data compared to the regular version. 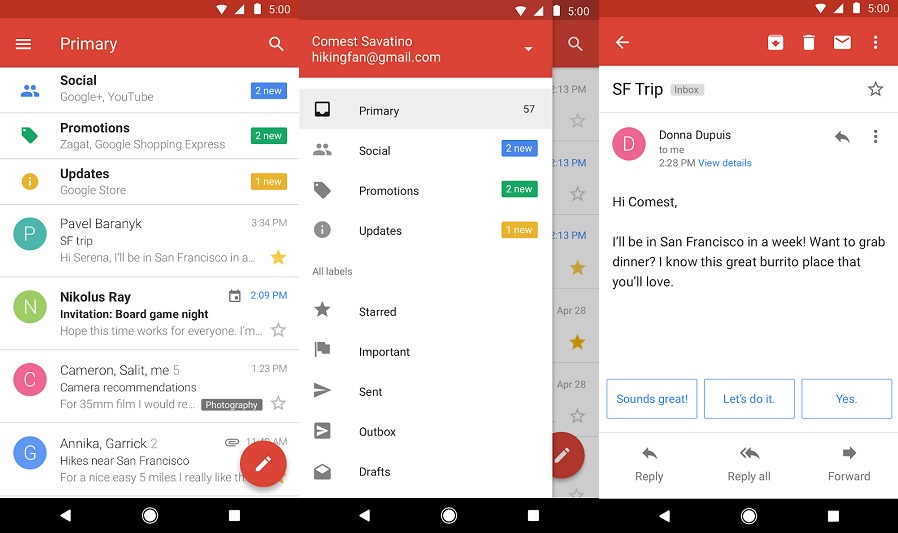 Google’s Android Go mail app remains virtually unchanged when compared to the regular Gmail app. You get mostly the same features including smart categories and Quick Replies, all wrapped up into a 9.9MB download. The app also offers 15GB of free storage. Google’s Maps app boasts more than 1 billion active users, making it the most popular navigation software in the word. It gets us where we need to go, and naturally, Google wants to get it into the hands of users with less than stellar phones.

So Maps Go bundles the best features of the standard Maps app. It’s available in 70+ languages and provides comprehensive and accurate maps in 200 countries. It also includes public transport information for over 20,000 cities. The app weighs a meager 167Kb. Google lets you take advantage of the power of the Google Assistant even on lower-end smartphones with the Assistant Go app.

However, the stripped-down virtual assistant currently supports only English.  Yet, it can perform all kinds of actions like asking it to make a phone call, send a text, or offer you weather information.

However, some of the Assistant’s higher functions like the ability to control smart gadgets or use Actions aren’t supported in this release. 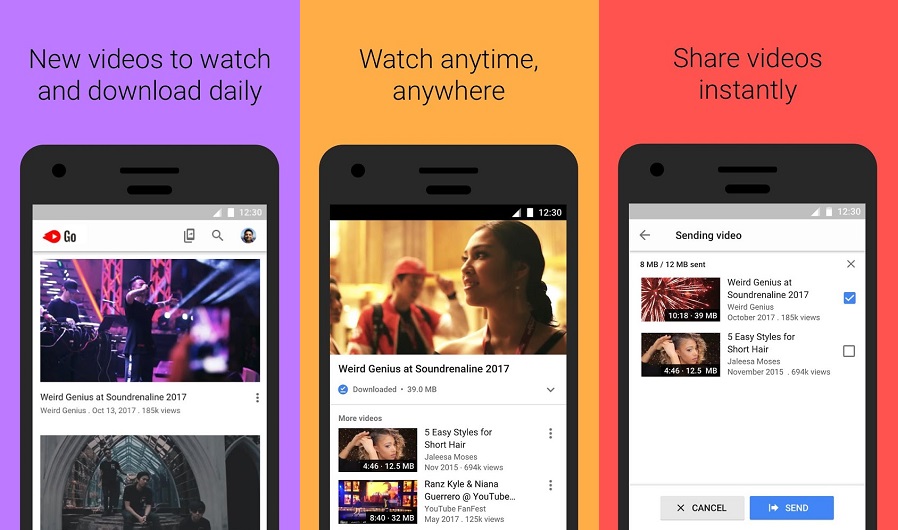 Google’s YouTube Go offers the basics including the ability to browse and watch videos, which let’s face it, it’s the most important one of them. You can even download videos for later offline viewing, although you don’t get an option for liking videos.

But the app does its main job, and at only 9.4MB it’s more than understandable why some features have been omitted. 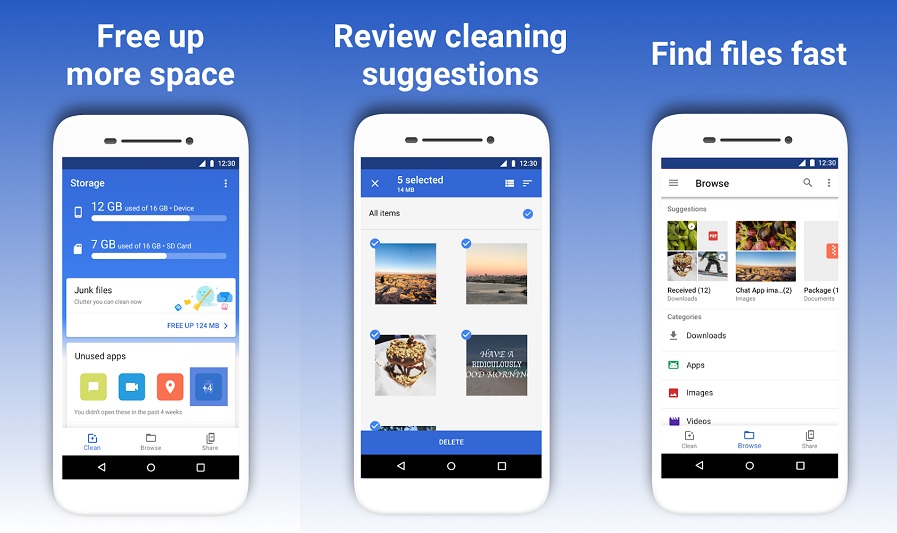 This is Google’s first attempt at building a standalone file manager. It features a series of handy storage management tools such as the ability to clear cache, uninstall unused apps and more.

The app also features a powerful search option to help you find your lost photos and videos. All these features and more are available via an 8.2MB download. 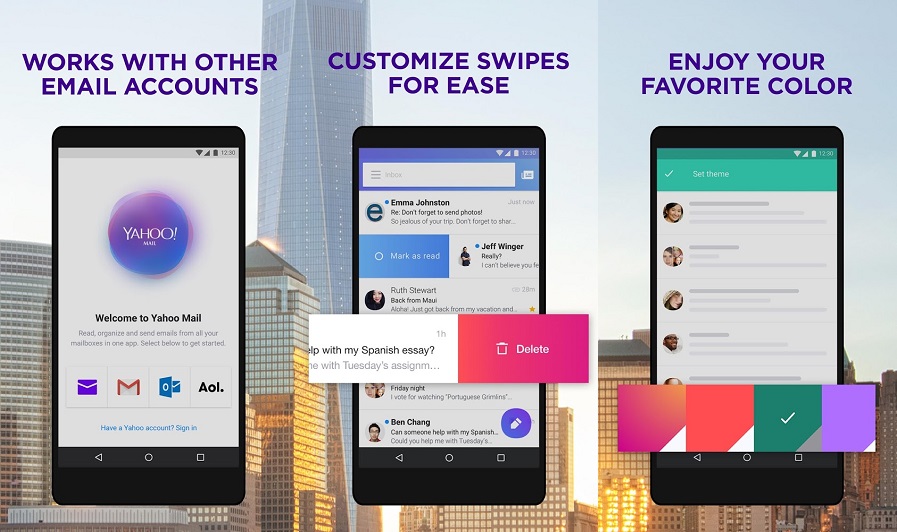 A lot of people are still using Yahoo Mail, which used to be very much in vogue some years back. Well, users of low-end Android devices can download and install the Yahoo Mail Go app on their phone and take advantage of most of the functions they know and love.

So you’ll be able to do things like delete emails by swiping, choosing a certain color for your interface and switch between multiple email accounts. Note that the app needs Android 8.0 Oreo or higher to work. Plus, you get 1000GB of free secure cloud storage. Like the previous apps on this list, Gboard Go looks almost the same as the regular app. However, Google has sacrificed some options including GIF search, stickers and one-handed mode.

On the bright side of things, you still get the integrated search, gesture typing, and even themes. The app is compatible only with handsets running Android 8.1 Oreo. 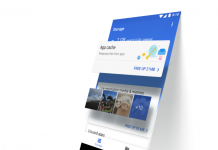 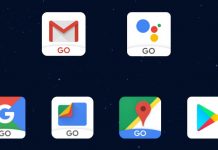 What are Android Go apps?