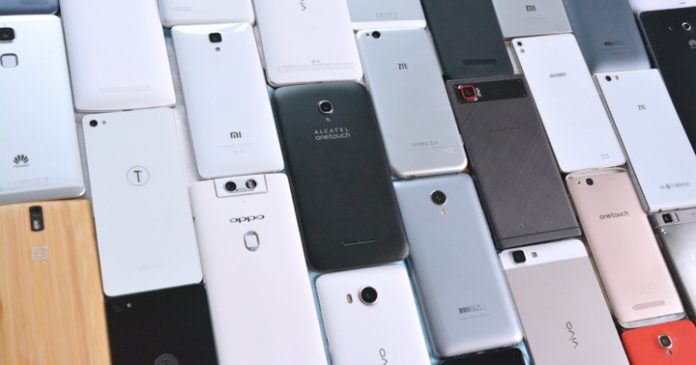 More than half a billion Chinese own smartphones. But their favorite handsets barely register any brand recognition outside of China. Especially in the US, where most users are not familiar with the myriad of Chinese smartphone brands.

And that’s a real shame because companies like Huawei, Xiaomi, Oppo, Elephone and more are producing really nice phones. The problem? Most of them are not meant for the US market.

What does that mean?

The trouble with these phones is that in the US they won’t be able to act as anything more than a portable gaming device or music player. You see, US and China use different 4G bands, meaning that most of these smartphones will be limited to 3G speeds.

What’s more, a lot of affordable smartphone coming out of China are fueled by MediaTek processors. In case you’ve never heard the name, MediaTek is a Taiwan-based company and one of the largest SoC manufacturers in the world. 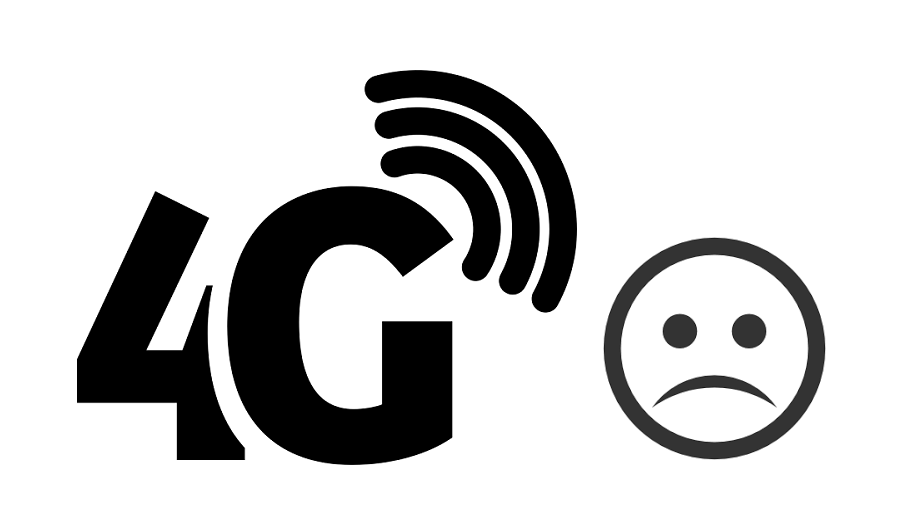 But most of MediaTek’s processor doesn’t offer full support for US bands. So if you’re really sure you want to order an imported phone, it’s highly recommended you thoroughly check for network compatibility. Websites like FrequencyCheck can help you do that.

Enabling 4G LTE support is not as simple as pushing a simple software update. It requires clearing certification by the Federal Communications Commission and a lot of effort that not many Chinese phone makers are willing to undertake. Although some brands have taken a few steps in this direction.

The 4G problem will not go away so easily

Look at Xiaomi, whose Mi Mix 2 phablet supports all US bands. Interestingly, Xiaomi is yet to make an official debut on the US market, but the company has been building its resources in order to do so for years. Nevertheless, customers can buy phones like the Mi Mix 2 from third-party resellers like Oppomart.

But the majority of Chinese companies might not really have the motivation to go through the whole process of making 4G available for North American customers who buy their phones.

The US has been a tough place for Chinese firms of late. A deal for Huawei to sell its Mate 10 Pro smartphone via the country largest carriers, Verizon and AT&T recently fell through. Soon after, more than six top US intelligence chiefs told the Senate Intelligence Committee that they would not advise Americans to use products or services from Chinese companies like Huawei.

But truth be told, the majority of Chinese companies are doing pretty great without the US. Despite the US fail, Huawei is still one of the largest smartphone markers on the planet; by some estimates, it’s ahead of Apple and breathing down Samsung’s neck in total volume. It’s quite impressive that the company managed to do so without much of a presence in the US.

So many Chinese phone makers simply choose to focus on markets into which they have an easier entry.

But this doesn’t mean Chinese brands will stay clear of the US for good. Not at all. Chinese companies will keep trying to penetrate the US. And eventually, some will succeed. Especially as MediaTek starts rolling out new chipsets that offer full support for US bands.

Being competitive in terms of price is what Chinese companies excel at. But in recent years they’ve also picked up the pace when it comes to innovation and design. Which is why more and more customers including US ones are starting to pay attention to phones coming out China.