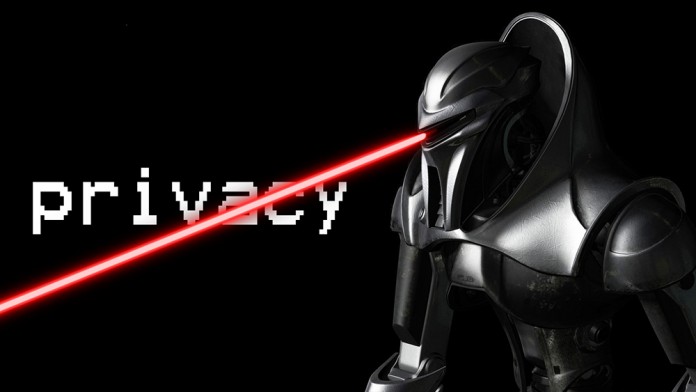 For the past six weeks, the legal battle between Apple and the FBI has been in a near-stalemate, with neither side willing to give ground. The stakes: the privacy of millions of people compared to revealing the data of one iPhone. Recently, the FBI backed off after receiving help to enable them to break into the San Bernadino shooter’s iPhone 5c.

Most of the tech industry flocked to Apple’s side, with companies filing amicus briefs to assist Apple in their legal debate. Thousands, if not millions of people used social media to voice their support for Apple. While it’s certainly admirable for Apple to stand up against the government for our rights, does this victory come at a cost?

As more of our data is being transferred over to and managed by our smartphones, it becomes more than just an electronic device: our smartphones are essentially an extension of our minds. Some say the future of humanity is to merge with our machines and become cyborgs; I say that the future is now. We’re already cyborgs, the only difference is that our smartphones haven’t become small enough to be implanted into our bodies..yet.

Does Apple have a duty to help law enforcement? The point of opening up phones for law enforcement is not necessarily to make police work easier. In a free society like America, some criminals will always slip away because of restraints on investigations that are necessary for balancing liberty and security.

It has been said that thanks to our smartphones being carried with us everywhere, we’re in a “golden age of surveillance.” With Edward Snowden’s help, we saw what happens when a government hoards more and more power. But the battle for encryption is just getting started. A couple of days ago WhatsApp announced that all of its users’ communications are now fully encrypted, end-to-end.

End-to-end encryption means that the data is encrypted in such a way that not even WhatsApp can decrypt and look at your messages. When people use the latest version of WhatsApp, all communication including messages, photos, videos and phone calls are now safe from prying eyes. As of February 2016, it was announced that there are approximately 1 billion monthly active users on WhatsApp (and most of them are outside of the U.S.). 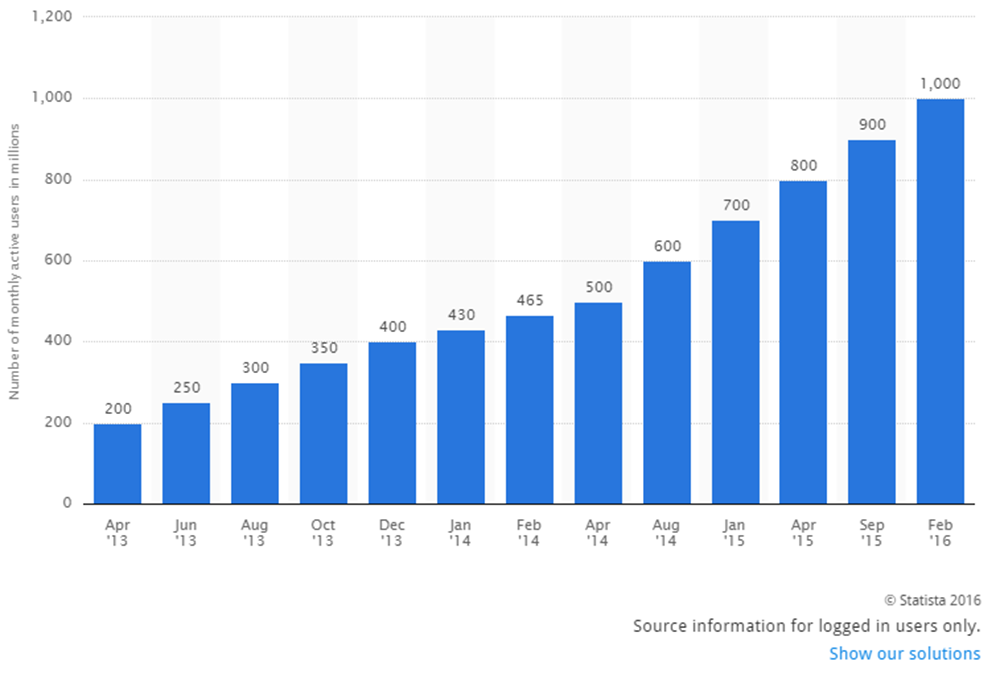 “The government doesn’t want to stop encryption…but the question is: what do you do when a company creates an encryption system that makes it impossible for court-authorized search warrants to be executed? What is the reasonable level of assistance you should ask from that company?”

In the end, there can only be more questions. It’s a possibility that governments around the world will increase physical surveillance if they’re running out of places to enforce software surveillance. The United Kingdom is already moving toward a state of total surveillance. Surveillance cameras are everywhere, and the GCHQ is even more intrusive than the NSA, if that’s even possible.

If a suspect did refuse to decrypt their phone, then they could be held in contempt of court and thrown in jail. But is jail enough of a punishment? I’m certainly not advocating for harsh punishments for people who don’t want to decrypt, but another person with more power than I might.

What I can say is that this problem will not be solved with implementing backdoors into smartphones and operating systems. I don’t think the goals of private companies and governments have to be at odds with each other, but we need to have more open debates. The future of encryption, as well as the future of technology, cannot happen behind closed doors. As Spock once said, “The needs of the many outweigh the needs of the few, or the one.“