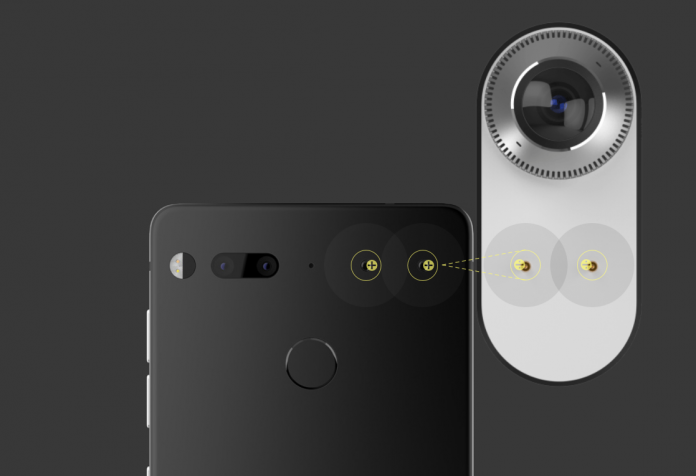 Essential hit the ground with a nice buzz last year with the launch of the PH-1 Android phone. Fans, including this guy, loved the idea of super solid hardware running very stock Android. For the most part, Essential accomplished this but had glaring issues with the camera being rather crappy. It also had pricing completely wrong. The company failed to identify its competition being Moto and OnePlus. Instead, it priced the phone at $700 in a flooded premium market dominated by Samsung, LG, and Google.

With all these shortcomings, the company has struggled under the father of Android, Andy Rubin. Sales estimations of the PH-1 have come in well below 200,000 units. Subsequently, the rumors have been rampant that the company is up for sale to get out from under its debts. Another struggle has been its proprietary accessory system. That’s the topic I’d like to take on in this post. Essential should open source its plans for mods. 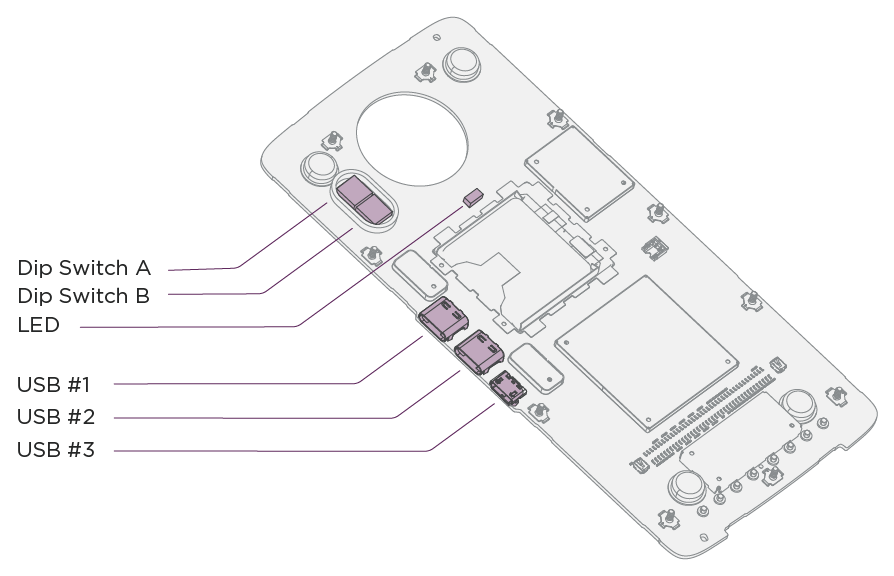 I know I will have some haters on this, but Moto has laid the groundwork for this model and Essential should consider a similar route. Motorola went to the community to help fund ideas for new mods via an Indiegogo campaign. While the company continued its own in-house development as well, I think it really helped to outsource R&D and consumer interest on just what kind of mods people are willing to spend money on.

This crowdsourced effort is where many of Moto’s current mod lineup originated from. The wireless charging shell, Gamepad, and QWERTY keyboard mods all started with hobbyist users and the Motorola reference program. Essential could easily leverage a similar situation with its user base. 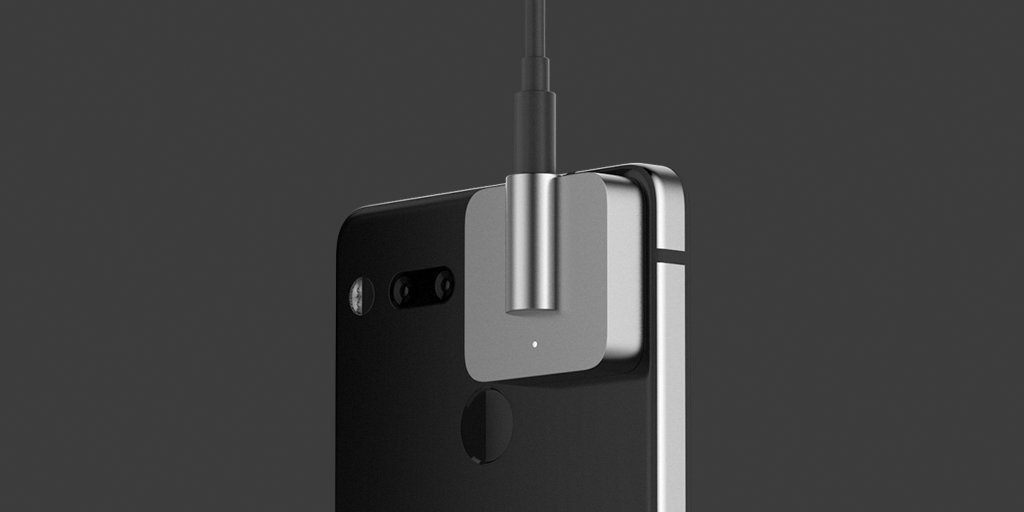 Honestly, Essentials followers may be the perfect market. They seem to be Android purists who really embody the hacker mentality behind AOSP and the heritage of Android’s rise to becoming Google’s behemoth operating system. The company should find a way to harness this community and maybe the accessory platform is the perfect place to do it.

I strongly believe that the Android community is an extension of the Linux nerds at heart. They thrive in a challenge and love a good hack job. The extreme hobbyist techie would have to take a look at Essential designs for it’s charging dock, or a true Qi backplate, and find a way to make it work. They could then even sell them directly through Indiegogo/Kickstarter or have a partnership with Essential to produce them. Either way, the onus of the prototype and testing phase isn’t financially connected to Essential. 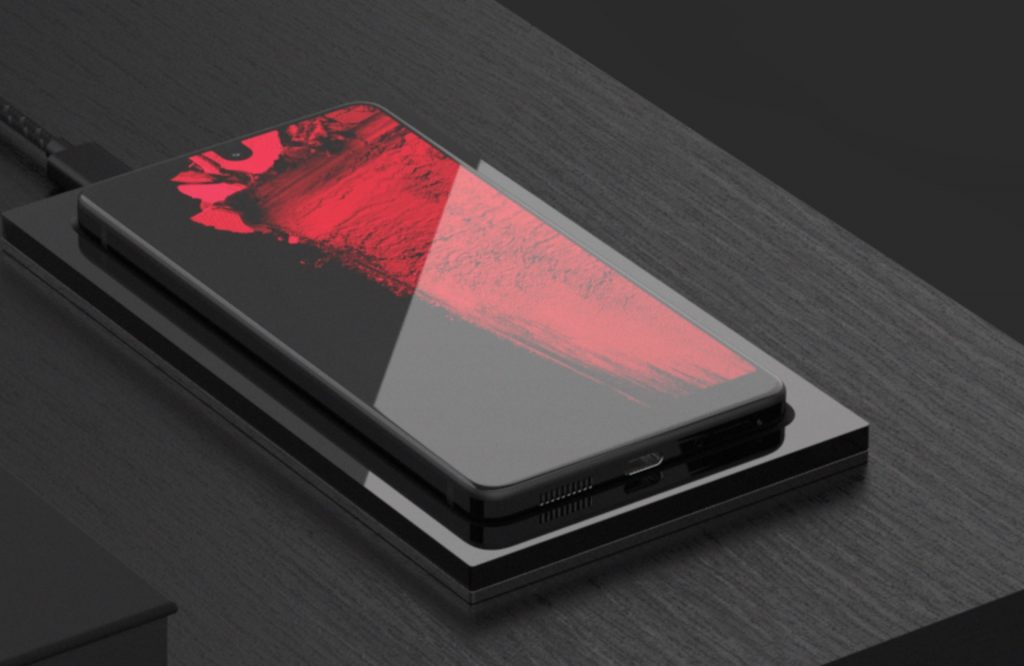 Oh, and it could also offer them a profitable venture. Again, Moto set the standard. The phone should come at a discount because the profit is in the addons. Essential could help fund its current ventures with a healthy mod ecosystem and possibly rebound from some of the losses they accrued during the growing pains of the PH-1 launch. That is, if they can find a compromise that gets more accessories in its store.

I don’t think this solution is a cure-all for Essentials woes. The company has had more than one misstep, and really looks to be in a financial crisis, but it might offer a spark. Community goes a long way with a company’s success. Andy Rubin has stood by his promise of industry-leading turnaround time on OS updates, but he needs to find a creative way to get accessories for the PH-1’s pin system back into play. And who knows, he might even find a new revenue stream in the process.