Longtime Android faithful will surely recall the early days of Android UI and “skins”. Every company had its own take on what Android should look like and did their best to create a custom, signature experience. Moto had MotoBlur while Samsung came out swinging with it’s iOS-inspired TouchWiz, and HTC had Sense.

In these first generations of Android we found the UI to be heavy, in-your-face stuff that devoured system resources. In 2019 these skins are heavily understated, or completely removed, in the latest software offerings from the mobile giants.

As much as the old phones relied on the look, today’s are more about the feel and interaction. A new UI element seems to be taking the place of skins. Now, everyone seems to have a different take on how a gesture-based navigation interface should work.

Let’s start with the Google mother ship and the vanilla, or stock, experience. The Mountain View giant revealed its take on gestures with Android Pie, marking a stark reset of the traditional geometric navigation buttons Android had for years.

While it’s debatable on how well Google did with its rendition, you’d have thought they’d make it a de facto option of the base OS, but no. Manufacturers have been allowed to spin this in several directions.

Google’s default is a swipe up to launch Overview multi-tasking and persistent “pill” home button. You also have a contextual back button that is present when back is an option within an app. Scrolling through open apps can be accomplished by sliding the pill while in Overview and you can instantly go back to the most recent apps with a quick swipe left on the pill.

After Google, the current stable of popular remixes come from Motorola, Samsung, and OnePlus. Each OEM has a unique way they go about gestures. They all fundamentally replace the Back, Home, and Recent buttons of old, but they all are slight variations of Google’s. 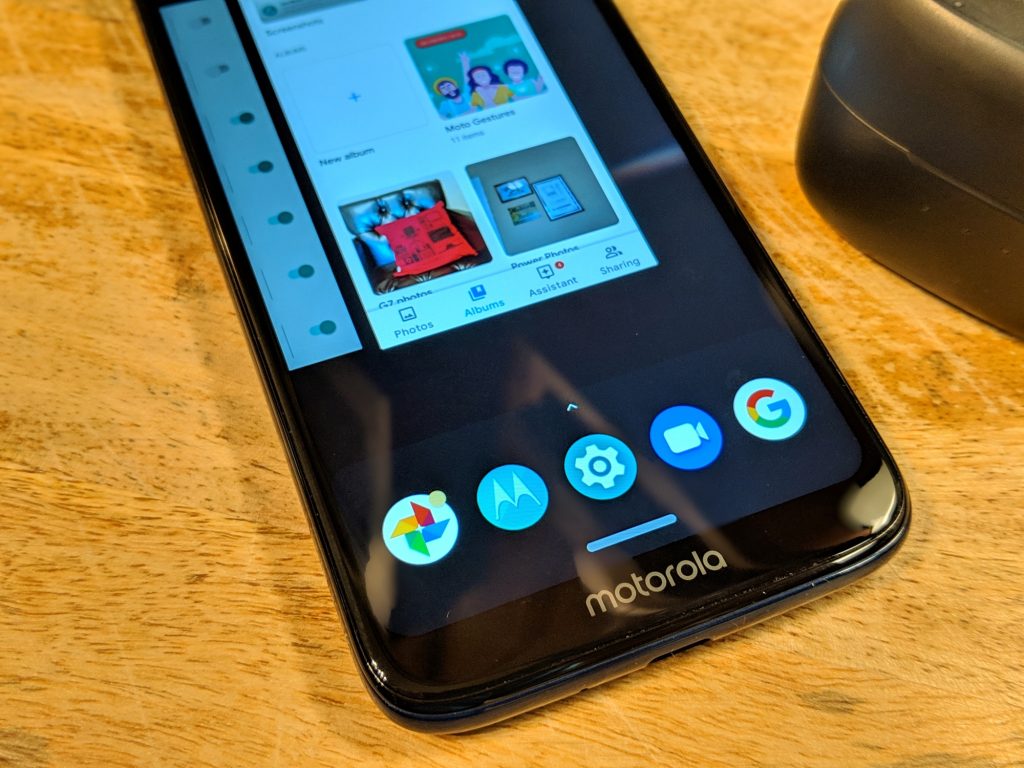 The problem is that none of them have adopted the same, consistent way. Much like past days with skins, a user is presented with stark differences on gestures between Android phones. This presents an issue of while the base OS is the same, the final products vastly differ, leaving users confused if they decide to swap brands for their next phone purchase.

I know it’s not a deal-breaker, but it’s also another way Android has fragmentation that just seems unnecessary. Now you have OEMs forcing users to conform to a different UX depending on what phone they buy.

I’d love to see the Android ecosystem get to the point where we decide on a standard API and have all the major phone makers use the same style of gestures.

The flip of that same coin, much like Linux on the desktop, is that Android’s ethos revolve around choice. I love that you can tweak so many levels of the UI. From home launchers to widgets to icon packs, Android has always been much more open than iOS. Are gestures just the next evolution of that heritage?

Many would argue the answer is yes. While some, including myself, see it as an unnecessary measure by the OEM, others will debate that it offers choice in the market. You don’t like the way Google does gestures? Great, here’s all the other phones that do it differently.

I started this piece thinking that I wanted Google to provide an iron fist of oversight on gestures and clean this mess up. However, the more I’ve pondered it, the more I see why the situation is what it is. You still truly have multiple options on both software and hardware. While I may prefer one way, that doesn’t mean that someone else will feel the same way.

Gestures are the next Android skin, but I think it’s a good thing. Right?