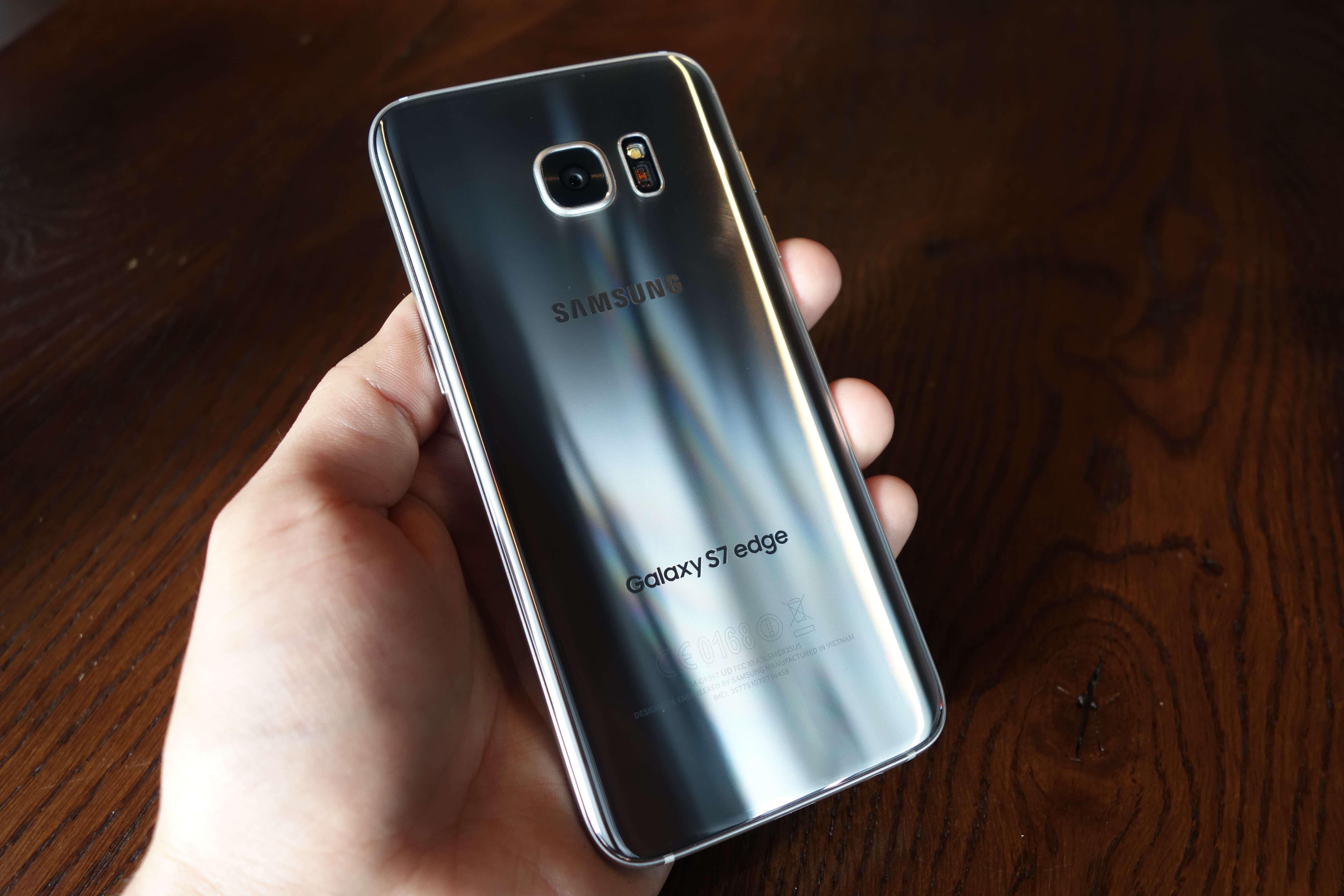 When I reviewed the LG V10 last year, I praised the phone’s robustness. LG built it to withstand impacts from life’s perils.

Still, despite the impracticality, I swapped my V10 for the Galaxy S7 Edge. Samsung does continually best LG in some ways. The S-AMOLED display and camera performance are superior, to me.

However, after a couple of weeks, I began to disdain the S7’s fragility. I could no longer place my phone down on a table without worrying about the back getting scratched. I have to give extra attention to my grip when handling the phone; the thin sides on the S7 Edge and slippery back make it constantly worrisome. Like many phone enthusiasts, I don’t like cases. They defeat the purpose of the phone’s premium, attractive design.

Still, despite babying the S7 Edge, a multitude of scratches began appearing on my unit.

I’ve been extremely careful with this phone. It hasn’t been smacked against anything or dropped. I’m baffled at how easily it scratches. And the glass is supposed to be Gorilla Glass 4 durable.

I’d be lying if I said the LG V10 didn’t have hairline scratches either. But they didn’t come so quickly or easily. Even, I’ve bumped around my Moto 360 2nd Gen (with Gorilla Glass 3) quite a bit and it still looks pristine.

This may seem more like a rant against Corning, but the fact of the matter is, glass is far from the best material to build a phone out of. The S7 Edge for sure looks pretty out of the box. To me, it’s the sexiest phone out there. But we have to think about longevity, especially with an $800 phone.

Moral of the story: If you’re getting a Galaxy S7 or S7 Edge, get a case. I know it sucks, I know the hardware feels awesome in-hand, but the phone is just too fragile. I hope Samsung thinks about practicality next time.