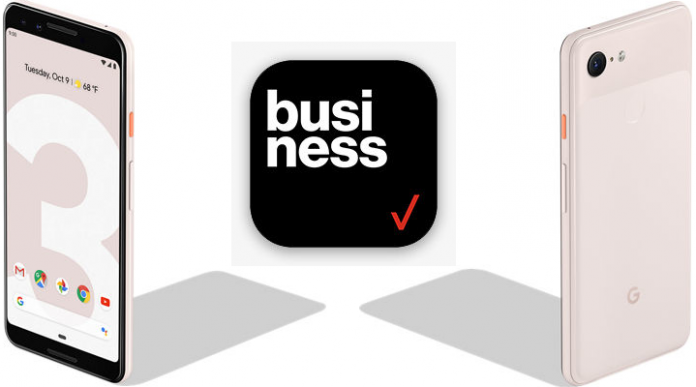 Something occurred to me this week that I simply didn’t realize. Most corporate IT departments are down to only offering phones from two companies: Apple and Samsung. With the demise of the Droid line at Verizon, Android phones simply aren’t available in the eyes of security teams outside of Samsung. That’s a problem for Google, but one that the new Pixel 3a might solve.

Google needs a device that can be ordered by the hundreds and deployed to employees across Fortune 500 companies. It’s how BlackBerry made a killing in the first smartphone boom and how Apple continues to provide consistent revenue as well when other ventures falter. Google doesn’t currently have that device and should consider the Pixel 3a. 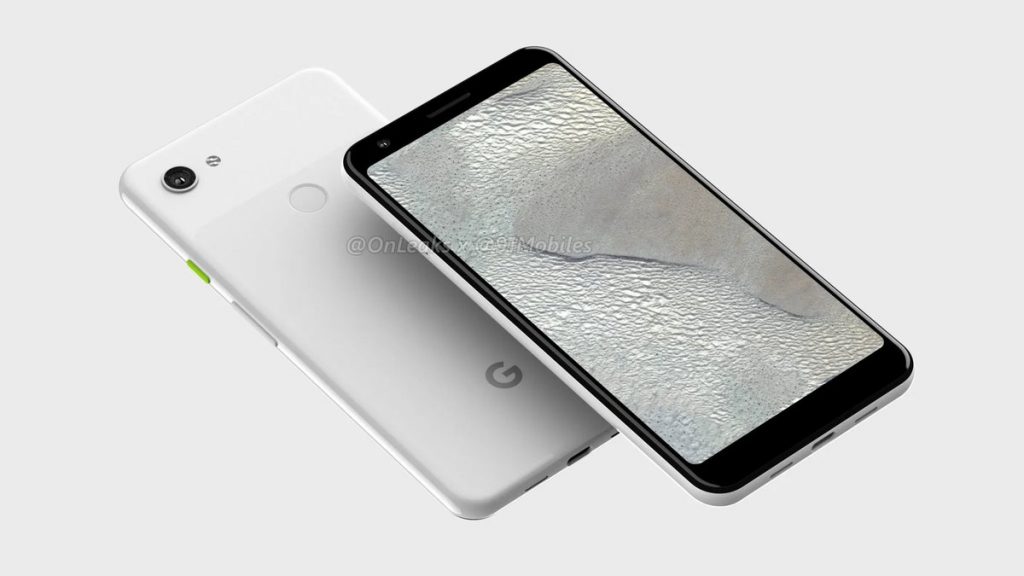 The sub-$500 price tag should make it appealing to corporate partners as well. Many times the phone is almost an add-on to other infrastructure costs by a company like AT&T and Verizon. Adding a smartphone to a plan may only cost said company $1 per unit and then a monthly plan. With that, it doesn’t make sense that Google pony up the top-of-the-line Pixel, but the 3a is much easier to justify at a low entry cost.

I know Verizon at least offers Pixels as a business device, but most corporate cycles are either two years old or budgets options. The Pixel 3a could hit that sweet spot of fresh hardware in order to make it on certain corporate device portals.

There’s also the added benefits of security, both software and hardware. The Pixel 3a and 3a XL have guaranteed monthly security and OS updates for three years. That’s a pretty solid agreement for any IT department when recommending a device for its workforce. For three years those devices will be covered by the latest fixes against software bugs that might render the phone vulnerable to issues.

The Titan M adds additional hardware signatures that verify the boot process. This makes it harder for an attack to be able to access adb or recovery to downgrade the OS to less secure Android version. In doing so it prevents the opportunity of installing malicious software unknown to the user. Arguably, the Pixel line is one of the most secure Android devices you’ll find.

Is the Google Pixel 3a the perfect device? Hell no. Do I think it fills a void in the enterprise that Google desperately needs to fill? Yes. The corporate issued phone is a huge market that Mt. View seems to be either ignoring or failing to excel at. Either way, the Pixel 3a may offer a solution.