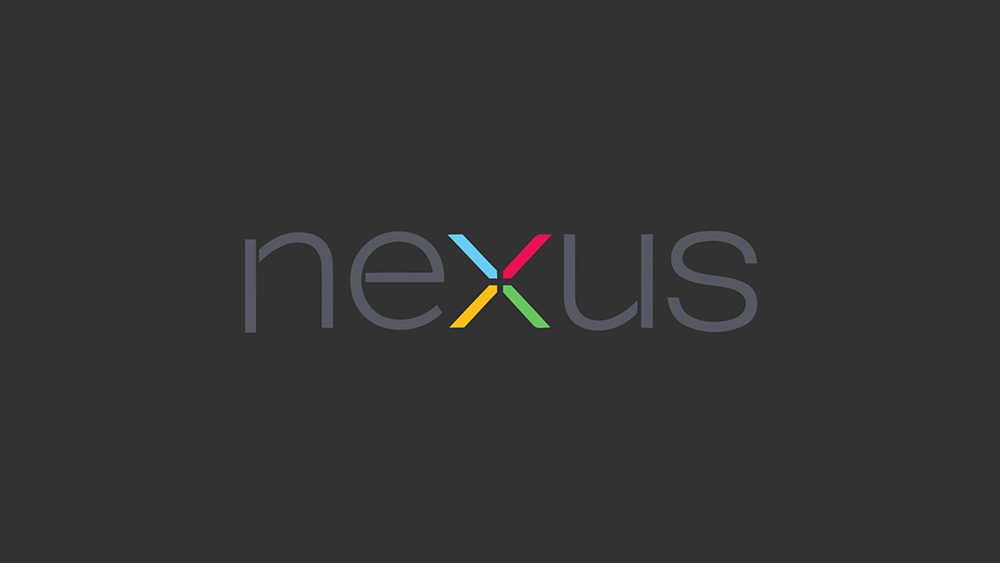 It’s an opinion piece. I’m okay with it.

The Nexus program was a project run by Google to partner with manufacturers in order to deliver pure Android to smartphones and tablets. It was started in 2010 where it created phones that had a cult like following. Lovers of the Nexus program praised the smartphones to come from the project because they followed a set of guidelines within Google’s ideals.

While I don’t work for Google, it was easy to understand what those ideals were from the products it put out:

Read about the evolution of the Nexus lineup here.

Google partnered with several OEMs over the history of the Nexus Program – Motorola, HTC, Huawei, LG, and even Samsung.

Nexus devices weren’t over engineered with hardware because they didn’t need to be. Stock Android is designed to be fast, smooth, but ultimately it is open source which allows for companies like Samsung to change it just about anyway it likes. It also allows companies like Samsung to partner with Verizon, AT&T, Sprint and T-Mobile to install bloatware, lock phones, and slow down updates.

The last point is critical to Android. Nexus devices were supposed to be upgraded over time to the most current version of Android. And they were supposed to be first in line. When manufacturers like Samsung make modifications on top of Android, followed by modifications by carriers, it slows updates to a grinding halt. Some phones don’t ever see updates leaving users to deal with bugs and security flaws for the life of their phones.

Google had a large foundation of Nexus users in a sea of Samsung, LG and HTC devices. The last Nexus device, the Nexus 6P to be precise, was one of the best Android smartphones in recent history. It was widely accepted by loyalists for its blazing speed, high quality all metal build, superior display, and most importantly, stock Android updates. Google hasn’t released the sales numbers on the 6P, but I would venture to say it was the most popular Nexus ever. 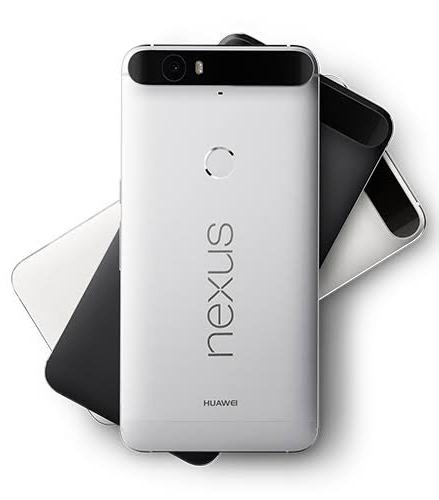 Why did Google abandon the Nexus program?

Apparently it wanted more control of its hardware and wanted to move away from stock Android.

Wasn’t Google always in charge of the hardware and software anyways? If it wanted to move away from stock Android did it really need to do it while charging as much as the premium iPhone? At least Apple has brick and mortar stores to support its hardware, and its software is almost universally upgraded on all of its devices including the tablets.

Google has a duplicate messaging apps, email apps, photo editors, and other experimental apps. It could have simply released a Pixel Launcher to use across devices while maintaining the pureness of stock Android.

So now we are left with even more fragmentation. While I love the Pixel, and Pixel XL – both I paid for with a heck of a lot of cash – and almost all reviewers love it across the board, it’s so damn expensive that it just isn’t worth it. Google isn’t Apple and it never will be. There are already too manufacturers that offer Android phones at far cheaper prices that make the Pixel and Pixel XL overpriced. Apple controlled its hardware from the very beginning which is why it has so many loyal consumers who are willing to pay a premium.

Let me reiterate, the Pixel is a great phone. 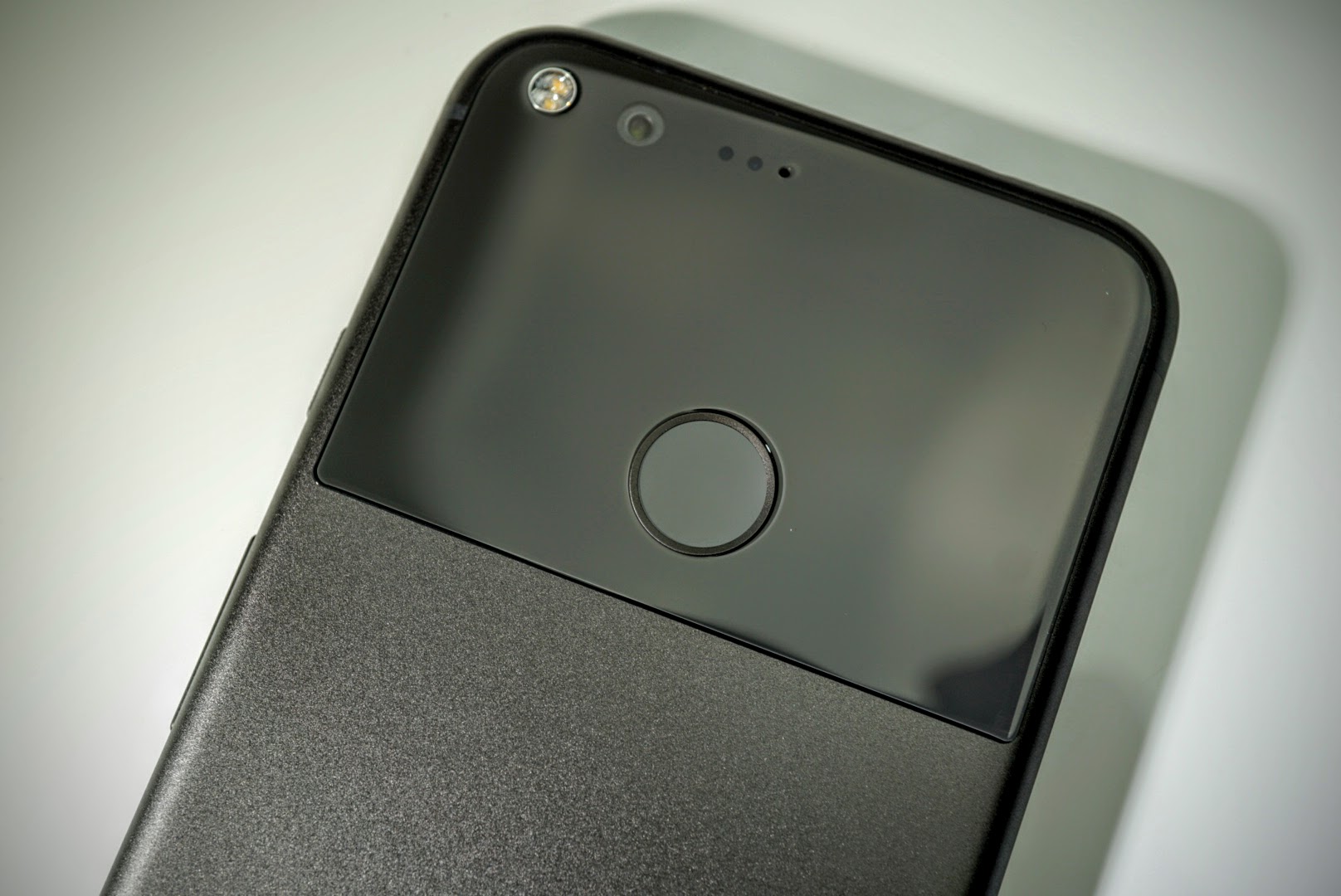 The camera is fantastic. But it’s not perfect. It has a lens flare issue. For the highest rated camera ever, I would expect it to be perfect. For a base price of $649, without expandable memory, it should be perfect too. Google is only selling the phone through Verizon and direct too. The phone is fast, and the hardware is beautiful. The Google Assistant is incomplete too. Features that worked on the standard Google search, are a work in progress on the Pixel. Google took a step forward only to take two steps back.

Not only did Google jack the price up, but it also limited users to one carrier. We all know most people buy phones through their carriers to add onto their plans through financing. Only a small percentage of phones are bought in full. Also partnering with Verizon allowed it to misguide the country with its asinine advertisement that said the Pixel was only available through itself. More confusion on top on confusion.

I appreciate the need to make money. Thats why I ultimately believe Google did away with the Nexus program. It’s sad though because Google’s Nexus users are its most staunch supporters and now it has rewarded them by digging deeper into their pockets.

While devices like the Nexus 6, Nexus 5X, and Nexus 6P all run Android 7.0, the latest Pixel and Pixel XL run Android 7.1. Not even Google’s most loyal supporters can avoid fragmentation these days.

Huawei, LG and HTC were all ready to build the next Nexus, but Google had to go and mess a good thing up.