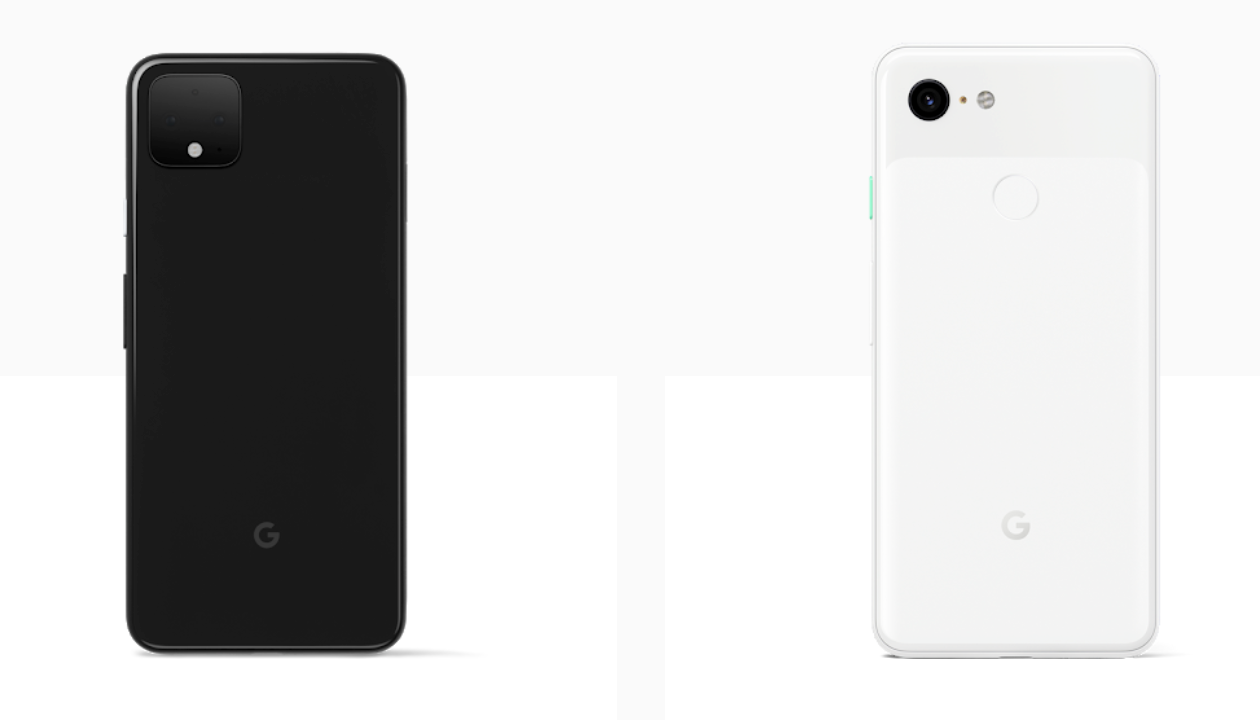 Whenever a new phone arrives the first question we tend to get is, “what’s different from the last one?” It’s a deserving question, especially when discussing flagship devices. After all, we just got this handset and spent a pretty penny for it. Is it really time to consider replacing it?

In the past there was a bigger divide between generations of phones, but today’s it’s slowed down quite a bit. Revolution only comes around every so often as it’s typically just incremental evolution.

With the Pixel 4 now available, it makes sense to stack it up against the predecessor that is the Pixel 3. What’s different between the two? Is it worth upgrading?

Let’s dive into the two phones a bit and see if we can maybe answer those questions. Ultimately, it’s up to you, but we’re here to arm you with a bit of information to help make your decision an educated one.

The Pixel 4 is more powerful with its Snapdragon 855 processor and 6GB RAM but that might not be obvious to very many users. Why? the Pixel 3’s Snapdragon 845 and 4GB combination is more than sufficient for games, tasks, and daily usage.

The difference in battery might also be negligible, but the reality is that the Pixel 3 has a bigger power source. Both offer the same USB Type C and wireless charging.

Storage capacity is identical between the two phones. There’s no advantage one way or the other.

When compared to the Pixel 3’s 5.5-inch screen, the Pixel 4 is just a smidge larger at 5.7-inches. In other words, the size is not worth discussing.

Now, the 90Hz refresh rate is another topic altogether. Not only does this make for smoother game play, video, and moving graphics, but even scrolling text in websites and emails feels smoother. This is one of those features where once you have it, you’ll have a tough time going without.

Since its initial launch in 2016, one of the most compelling reasons to consider a Pixel phone is its camera experience. Google’s done some incredible things with its camera for the 2019 model and it’s probably the biggest selling point, yet again. 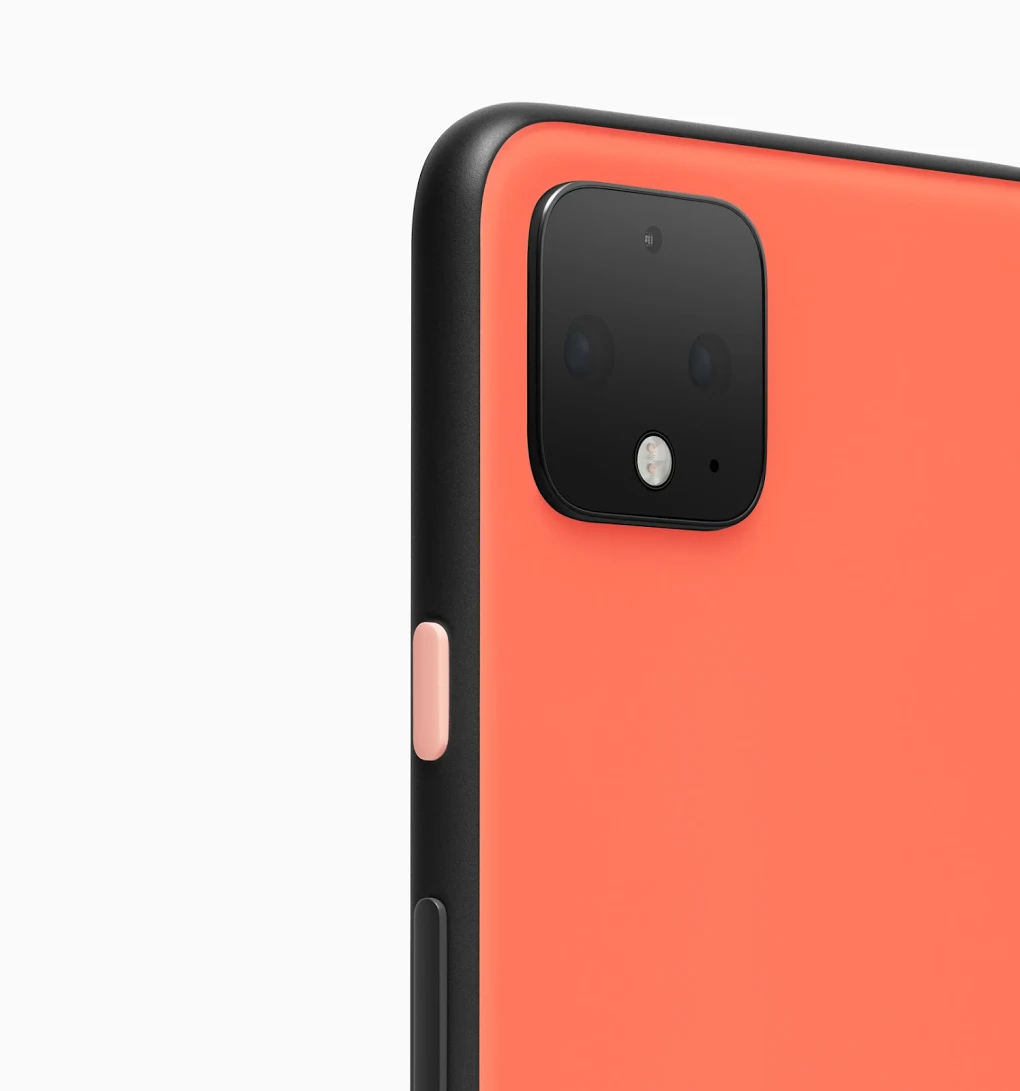 The Pixel 4 steps things up in four major areas, all of which lead to smarter, better images. Thanks to AI and computational learning, the phone gets improved contrast, color range, bokeh effects, zoom, and night shots.

If you buy your phone for the camera, and don’t mind upgrading once a year, you should run, not walk, to the Pixel 4.

Essentially a non-starter of a topic for now, both phones have Android 10 running the show. In the long run, though, the Pixel 4 will likely get one more upgrade, but even that may be 2-3 years away. Chances are good that you’ll replace your phone before that.

Here’s where the gap widens a bit in favor of the Pixel 4. The 2019 flagship gets a few handy upgrades and improvements, including the new-look Google Assistant.

The Project Soli sensor is exclusive to the Pixel 4 and gives users interesting ways to interact (Motion Sense) with their device. The same goes for Face Unlock which has replaced the fingerprint reader (Pixel Imprint). Really, the jury is out on whether it’s practical or intuitive to not have a fingerprint reader.

Google Assistant is more tightly integrated into the experience, as this time it’s built into the OS. Indeed, interacting is more like having a smart display in your hand as you can control it to open results, ask follow up questions, pull up twitter accounts, etc.

Another noteworthy enhancement for this generation is the new audio recorder. Smarter than ever, it provides users with live transcription and helpful ways to search for files. Yes, you can look through your old clips by searching for words, phrases, and topics.

We absolutely love the cohesive experience that is Google’s Pixel line. Each year gets better than the last but it’s more along the software front than the hardware one.

Google has cooked up some interesting stuff for 2019 and we cannot wait to get our hands on the Pixel 4. Not because we want something that’s going to tear through benchmarks and wow us with snappy game play.

READ: One year later, we review the Pixel 3

Performance is not going to be an issue for either model. Its really in the AI smarts and added touches that we see the benefit of going with the latest and greatest.

If you didn’t buy the Pixel 3 at launch, you probably don’t need to give the Pixel 4 a serious look. The two match up close enough to each other that you won’t really notice the differences over the next year or so.

If you are coming from an older phone and have the budget, we definitely recommend going with the Pixel 4. You’ll not only notice the upgraded performance, but we think the added AI, souped-up camera, and extra features is worth the money.