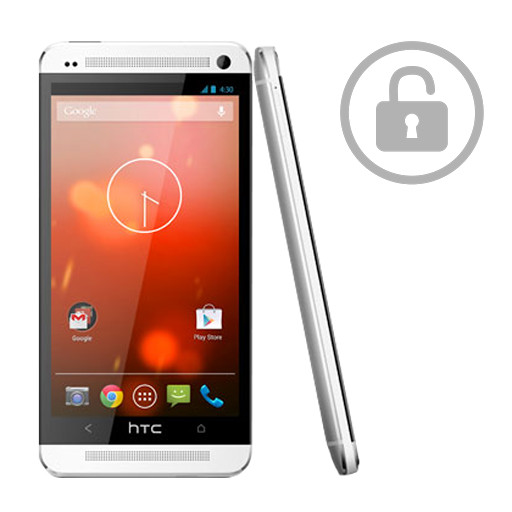 The smartphone market has completely revolutionized the mobile phone phenomena. These days it is understood that throughout the year we are going to have regular updates, new models, new technology – the cycle goes on and on.

Android has been at the forefront of the drastic hyper activity that has engulfed the smartphone market. Whilst Android has been a treat for tech enthusiasts, there are some unmistakable drawbacks that Google needs to fix straightaway.

At a recent meeting with some industry experts, here’s what Richard Querrey from contractphoneswithfreegifts.com had to say:

I think Google Play Edition phones are a great idea, but the strategy to sell them is flawed, not enough people know these devices are available as you can only buy them in the Play Store. I’d hazard a guess that the average Joe on the street would never look there to buy a phone. The second issue is that they are all sold off contract, most customers here in the UK won’t want to part with such large sums of cash up front and they want a pay monthly plan. If they are going to make a go of it then they need to re-evaluate. But then again maybe they don’t care, the GPe editions are there just for the sake of it rather than to skyrocket.

Many Android users say that they would love to have a phone that can swiftly switch from the stock Android to the manufacturer’s software. Although there are ways to do that, but we are yet to see a simple, fast and easy way. One requires technical know-how and has to deal with all the rooting hassle to achieve this.

Apparently, Google well aware of this demand released a “solution” at the start of 2013 – or so they thought. They released two extended devices HTC One GPe and Samsung Galaxy S4 Gpe in a category called “Google Play Editions Devices”. The hidden concept behind these phones was that they could boot into skinned or stocked software – Not the best solution in the world, but at least we finally had something.

Why Google Play Edition Devices may not sell

Here are some problems due to which Google Play Edition Devices might fall short of their expectations. Firstly, the Play Edition Devices are not selling that much from the Playstore. Google want all their sales to be unified and integrated from one system. But the problem is that practically speaking many uses don’t even know that Google Play web store sells these devices directly. So Google will have to take extra burden of typical “retail sales”. So in a nutshell, getting these devices from the shelf isn’t as cost effective as Google might’ve initially thought.

The other problem is the pricing. All the Google Play Edition Devices don’t have a sales contract. This means that they are sold at their full value. And as we all know that majority of consumers particularly in US and European region like to buy devices by signing contracts of discounts and partial payments. Full price upfront is definitely going to be a problem.

Maybe a revised policy can solve these issues. Let’s hope for the best.

Author bio: Nuur Hasan is a Project Development team leader at Gloria9 Technologies. He is an Android phone geek. His other interests include sports, politics and blogging.