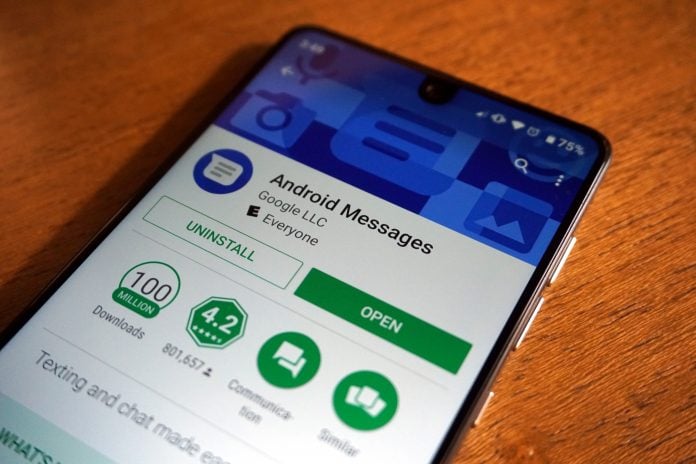 Google recently pushed an update out that brought its new Material Theme and dark UI to Android Messages. Users were happy to see this new version of the app hit their phones. Unfortunately, the excitement was short lived. Less than 48 hours after the update, Google pulled the new UI back with no explanation via a server-side regression.

Downgrading a new version of an app isn’t uncommon. Developers find small bugs after the fact all the time and recommend users to revert back to the previous installation. However, these server-side changes by Google feel different. There’s a slight hint of betrayal.

The way the update is pulled makes a huge difference in how it’s viewed by the user. That’s because ultimately we, as users, should have full control over individual apps we install. Especially those that are already sitting in our app drawer. Google stripped us of this right when they made changes to Messages without the user’s consent.

I’m not one to make a fuss about the “big bad” Google. I’m normally OK with the company and the tradeoffs it offers me for data, etc. However, pulling back a service that was literally a different version with new features is a step too far for me. 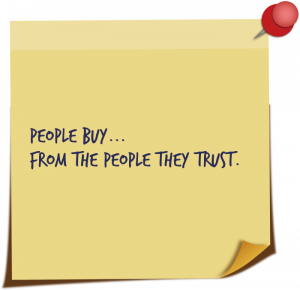 This would be fine if I were running Android beta software and a settings element is removed or added, but taking the entire new Material Theme back from the Android faithful isn’t what a company like Google should be doing. You don’t see Apple doing something like this. If Tim Cook and friends don’t want you seeing a new version, then you simply don’t see it. They make sure that nothing is revealed to users until it’s ready for prime time. Or if it is a mistake, then Apple is more apt to make an official statement to its users that the app will be pulled or changed.

Honestly, that may be my biggest issue with these server-side changes. It’s the lack of transparency. Making changes in the background without notification or consent is just confusing. Hell, we see users running the exact same software version of applications but seeing completely different experiences on their phones. This shouldn’t be common practice for a company with the scale of Google.

We are happy to report that the new UI theme is back live for some users, but it doesn’t change the fact that the way it’s being implemented is more than murky. It might even be a little shady. Google needs to decide on a better way to reach its base with new features in its official apps. Pulling it after people are seeing it on devices without warning is a breach of trust. We deserve better. And we should demand better from Google when many of us are buying close to $1000 hardware running Android.