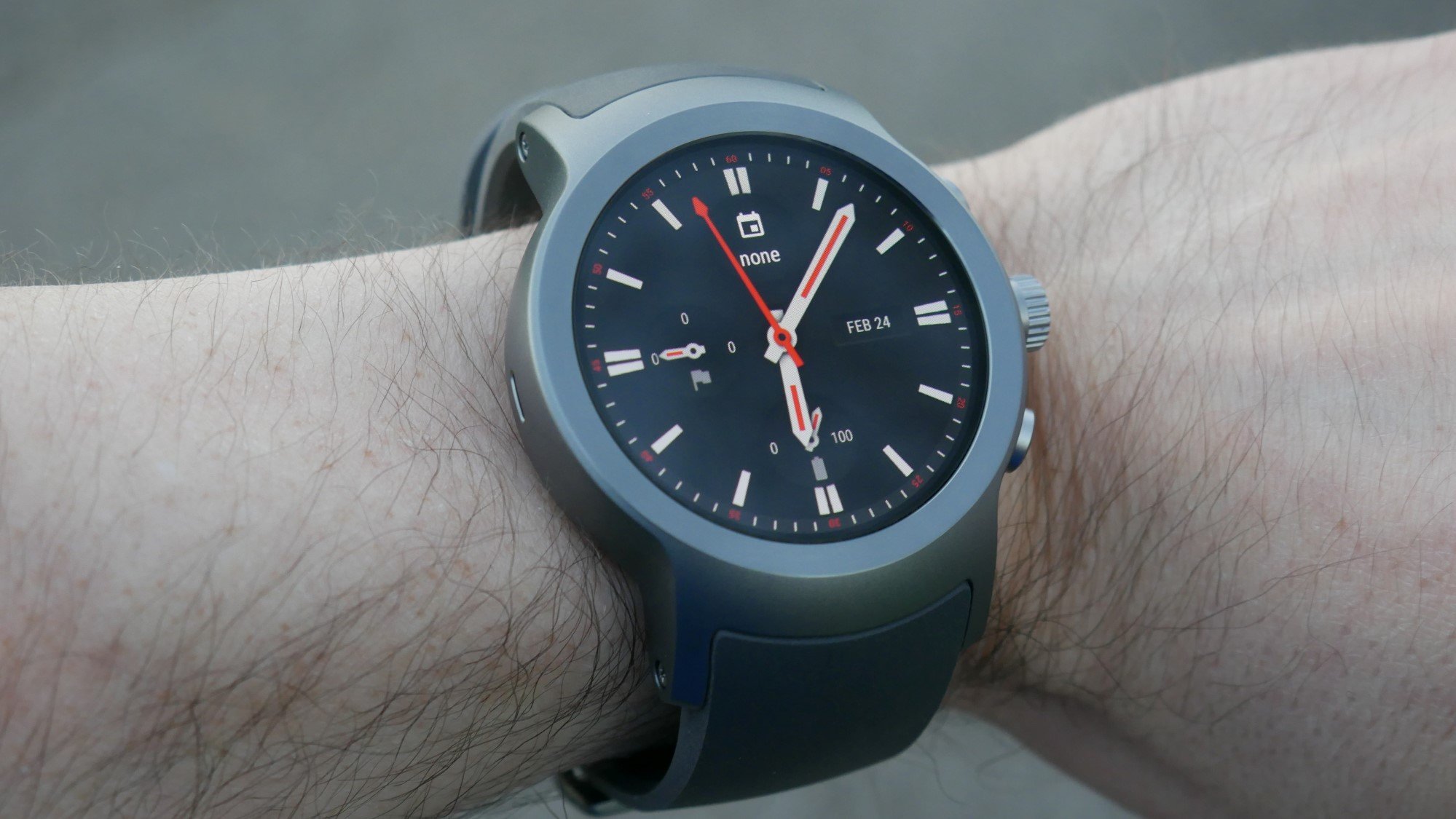 When Google decided to tackle the world of wearable devices, it began with Android Wear. Launched back in 2014, it would eventually become platform-agnostic and rebranded as Wear OS.

It would not be much of an exaggeration to say that Wear OS has been stagnant over the last few years. Sure, there have been minor, incremental updates, but Wear OS has constantly lagged behind the competition.

Over the last half decade Apple, FitBit, Garmin, and Samsung have gone on to find more success with consumers. The reasons vary for each, but it includes branding, prices, and features.

One could argue that the main reasons Wear OS has fallen behind in features is due to the closed nature of the operating system. You see, when Google launched Android Wear, it made the decision to lock down the OS.

Unlike what it did with Android, where manufacturers and carriers could make myriad changes to the experience, Android Wear OS was limited to strictly what Google did with it.

Since manufacturers didn’t have the freedom to modify the software, they had to create products with one hand tied behind their back. And that pretty much continues to this day.

Some device makers, such as Samsung, wouldn’t be held back by Android Wear/Wear OS. While it was offering wearables with Google’s platform, it was hedging its bets with a homegrown Tizen OS for smartwatches.

Having full control over the hardware and software, Samsung was able to execute on a vision and produce one of the best watch options for Android users.

Why fix what isn’t broken?

Many of the great features we now enjoy as part of the default Android experience originated from phone makers tweaking software and hardware to make unique, compelling devices.

Android was, and still is, freedom and permission innovate. Without it, features such as always-on displays, split-screen, quick switching between apps, picture-in-picture, and others might not have come around as soon, if ever.

It’s not strictly software features that come with the openness but hardware as well. Fingerprint scanners and dual cameras received platform-level support because manufacturers had control over the software and hardware.

At first, I was thrilled to hear that Google would maintain full control of Wear OS, because this meant products would get updates quicker and have longer support. No wonky software, or fragmented weird user experiences sounds great, right? As we now know, that’s what ruined it.

The lack of collaboration and openness has left Wear OS devices in the dust, while others like Apple and Samsung continue to push forward.

No Nexus or Pixel watch

Google’s reluctance to release its own watch has also harmed the platform. It does a fantastic job of creating an experience that gives consumers a blend of hardware and software on the phone front.

Since the Nexus One we’ve seen where Google thinks the phone space should be in terms of experience. Consumers get an annual reminder of what sort of innovation and technology belongs in the pockets of users.

As to why it has never done this for wearables remains unclear.

Time for a change

As I write this, I sit here with a first-generation Huawei Watch. After nearly four years I have support for the latest Wear OS features like Tiles. You could argue that Google’s locked-down approach accomplished something.

At the same time it has also left the platform lifeless. Timely updates and longer support are only worth it if the platform is worth using. As we’ve seen so far, things aren’t all that exciting on the watch front.

What would you do to address Wear OS? Is it salvageable or might it be better served by putting it out to pasture? Would a Pixel Watch pique your interest?

Leave a comment below with your opinion on the state of Wear OS and where you think it will go.