Last month, we showed you how to use Android without Google using custom ROMs and third-party apps. In this article, we’ll give you the open source alternatives.

There are plenty of Android apps and services you can use that are based on open-source code. There is an open-source app store for Android called F-Droid. Installable via APK, F-Droid is a great start to living the open-source life. You can download the APK directly from this link. 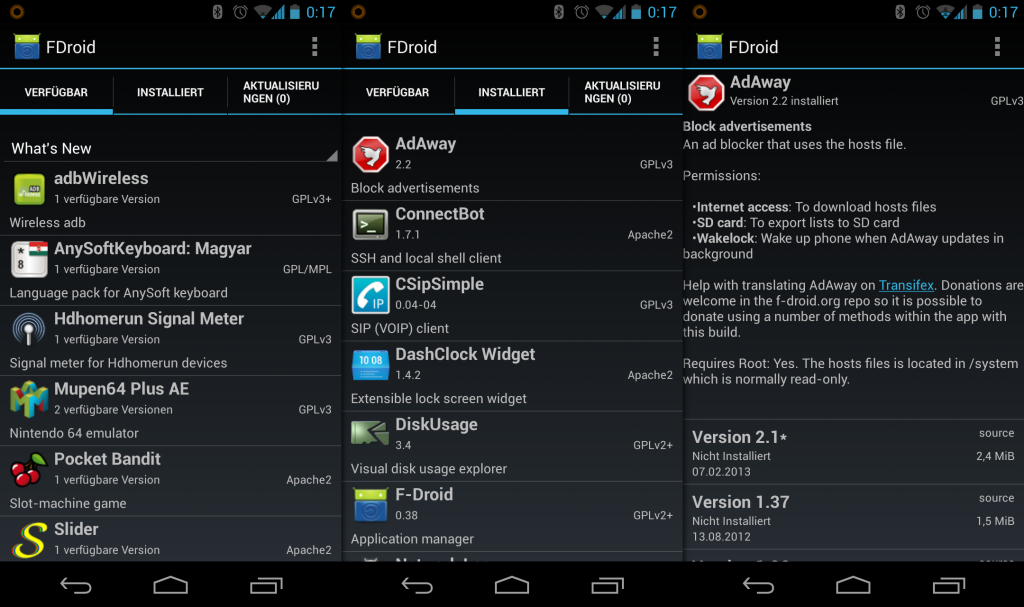 microG GMSCore is an open-source alternative to GAPPS, or Google Apps. Installation is beyond the scope of this article, but you can find more information and instructions here.

You may have heard of the Fairphone before. It’s a phone manufacturer that makes phones that are as ethical and open as possible. They highlight using “conflict-free” minerals in the phone production, and they recently launched their own OS, called Fairphone OS. 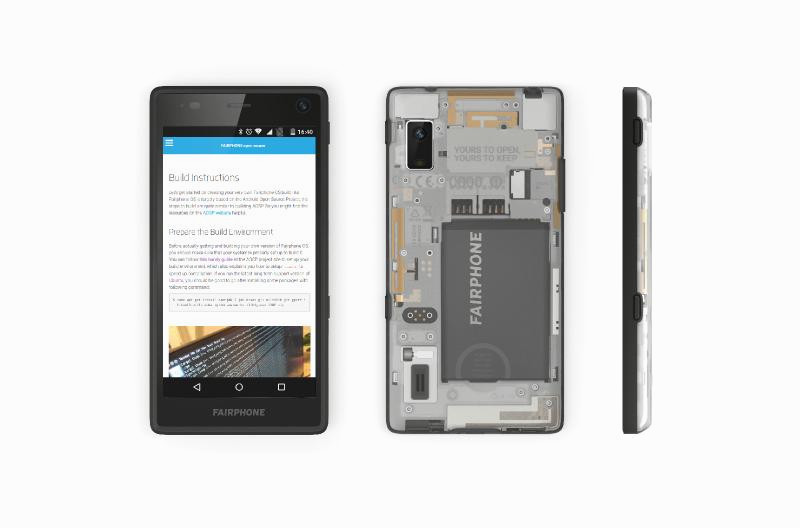 The OS is open-source and doesn’t include Google services, although with our help that shouldn’t be a problem. You can find more information here.

Whether you’re concerned about privacy or just standing on principle, going fully open-source is a big commitment. Hopefully, this article gave you some basic information about some open-source alternatives for Android.