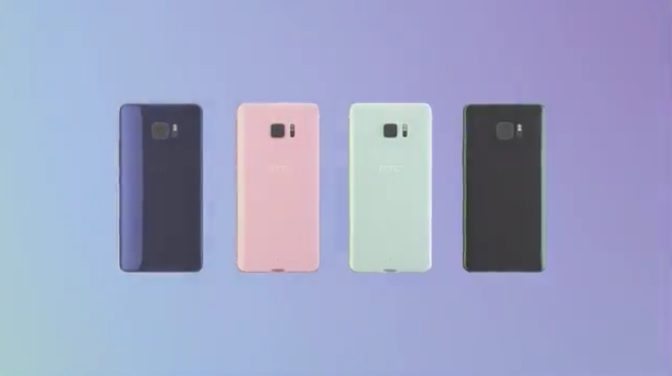 One of my favorite games journalists, Jim Sterling, has a segment that he’ll occasionally run at the end of his weekly video editorial. The segment is called “Oh, Ubisoft”. It revolves around some of the decisions that French video game publisher makes that make you tilt your head to the side, put your hands on your hips and say “Oh, Ubisoft!”

I feel like here at AndroidGuys we need to start a variation on that concept and name it “Oh, HTC!”

Today HTC took the wraps off two new phones, most notably the HTC U Ultra. You can read our coverage from this morning on it here, but suffice to say it’s a big mishmash of huge numbers and bad ideas.

This thing is way too big

The HTC U Ultra has a 5.7″ display. Not bad, right? It’s in the upper echelon of screen size right along side the now-deceased Samsung Galaxy Note7 and the popular LG V20. But, what those devices had/have are small bezels and a pretty small frame to hold those displays. The V20 wastes little space on the sides of the device and is one of the thinnest phones I’ve ever held. The Note7 had a dual-curved display that made it feel much smaller in the hand. The U Ultra looks to be neither of those things. 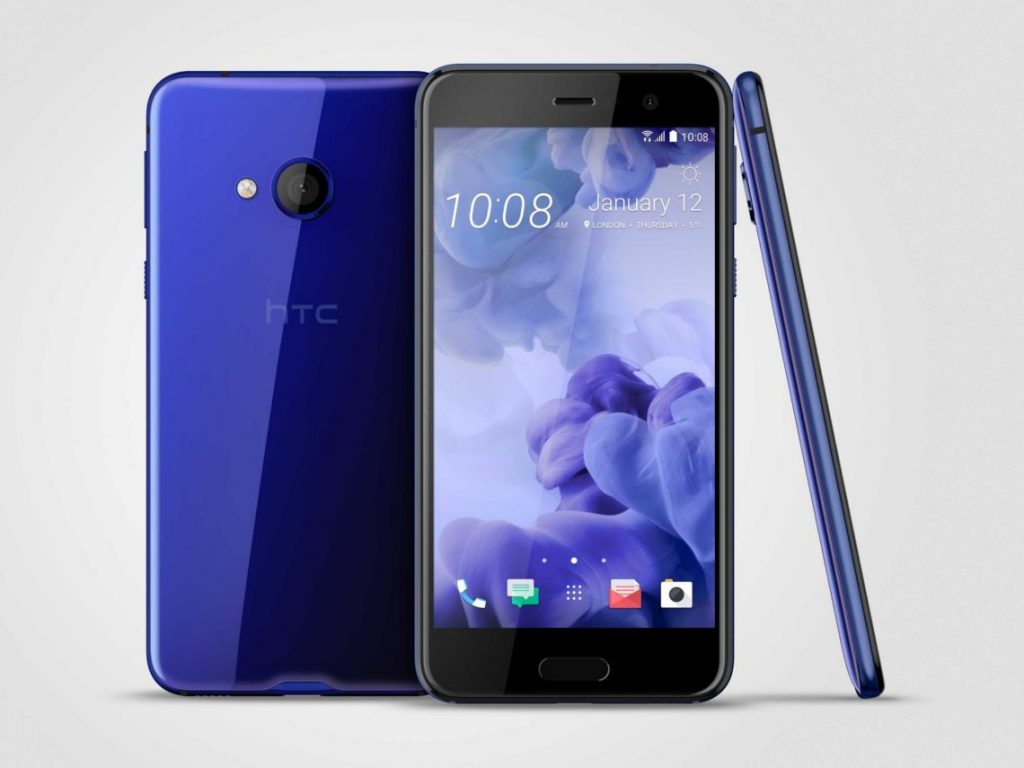 If the massive display wasn’t enough, the secondary ticker display that sits at the top of the 5.7″ main screen is 2″. Another 2″ on an already huge display is, frankly, stupid. Stop making phones that are so large your hands hurt from stretching to the top of the display. This goes to all of you handset makers out there.

Every phone these days has some sort of assistant or AI that is supposed to make your device feel like YOUR device, not just a device you own. And yet, none of them ever do.

I’m not going to sit here and say that Steve Jobs was right for keeping the screen size of the iPhone so small for so long, but there was some sort of method to his madness. The fact that you could easily touch nearly every part of your display with your thumb was a nice feature that I frankly miss with today’s phones. I won’t give up my extra screen real estate for it, but when we’re producing phones that span over 6″, it’s time to rethink things.

Tickers are for sports channels

The ticker madness needs to stop. In theory, they’re a wonderful idea but in practice, they don’t make enough positive impact in a phone to justify their inclusion. The display on the V20 just looks weird, if we’re being honest, the ticker display on the U Ultra looks equally as bad. 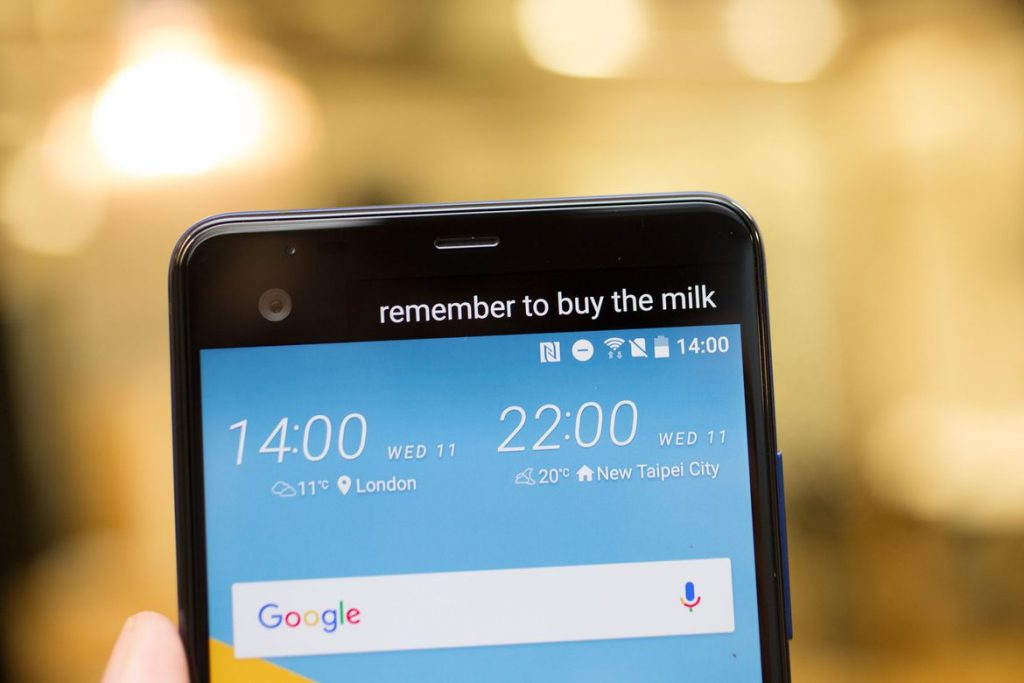 HTC didn’t even innovate. Everything we see in press pictures just emulates what you get on the V20. We’ve already seen rumors that the V series will be dropping the ticker in the next round of phones and while my opinion on that matter doesn’t make much a difference, what does is if people are buying the phone because of the feature or despite it. No one is going to buy the U Ultra because of the ticker display. If they wanted one, they’d already own an LG V20.

As with the ticker, the rest of the phone feels like a bunch of slapped together features from other phones. There’s zero innovation in the U Ultra worth mentioning. The two headlines we keep seeing for this device is the ticker display and the assistant feature that is supposed to tailor the phone to your needs. Every phone these days has some sort of assistant or AI that is supposed to make your device feel like YOUR device, not just a device you own.

And yet, none of them ever do.

I really like Google Assistant and I tolerate Siri, but even those who genuinely love those features won’t be wowed by the U Ultra’s implementation of its personalization assistant. Supposedly the Sense Assistant that is included with the U Ultra relies on machine learning to pick up on your daily habits and really learn who you are as a person so it can suggest faster routes, new restaurants, and more.

In my opinion, this sounds exactly like Google Assistant and every other assistant out there. Google has more of my information and more machine learning power than anyone else out there right now and it still gives me sports scores for teams I hate and suggests I leave early for sports games that are taking place several hours away from my house because they happen to be in my calendar.

No personal assistant is ever going to be perfect, but this feels like HTC pouring resources into duplicating something Google already offers.

Battery is the name of the game

The three phones I used the most in 2016 were the Moto Z Play, iPhone 6S Plus, and Pixel XL. If you didn’t pick up on the pattern there, they’re all battery life champions. The Moto Z Play has the best battery life in a device I’ve ever seen and the iPhone and Pixel XL can get me through two days of moderate use. People want great battery life. Every study ever released indicates that people would rather give up a little bit of bulk to get a bigger battery.

Why, then, do you suppose that HTC put only a 3000mAh battery in a phone that has a power-hungry Snapdragon 821 processor and a 5.7″ Quad-HD 2560 x 1440p display? I truly hope that HTC has some serious battery saving techniques up its sleeve because this looks like a recipe for disaster.

Quit getting rid of the headphone jack

This is so stupid it actually makes my head hurt. Why, for the sake of everything holy, would you get rid of a universally loved and accepted port like the 3.5mm headphone jack on a phone this huge? 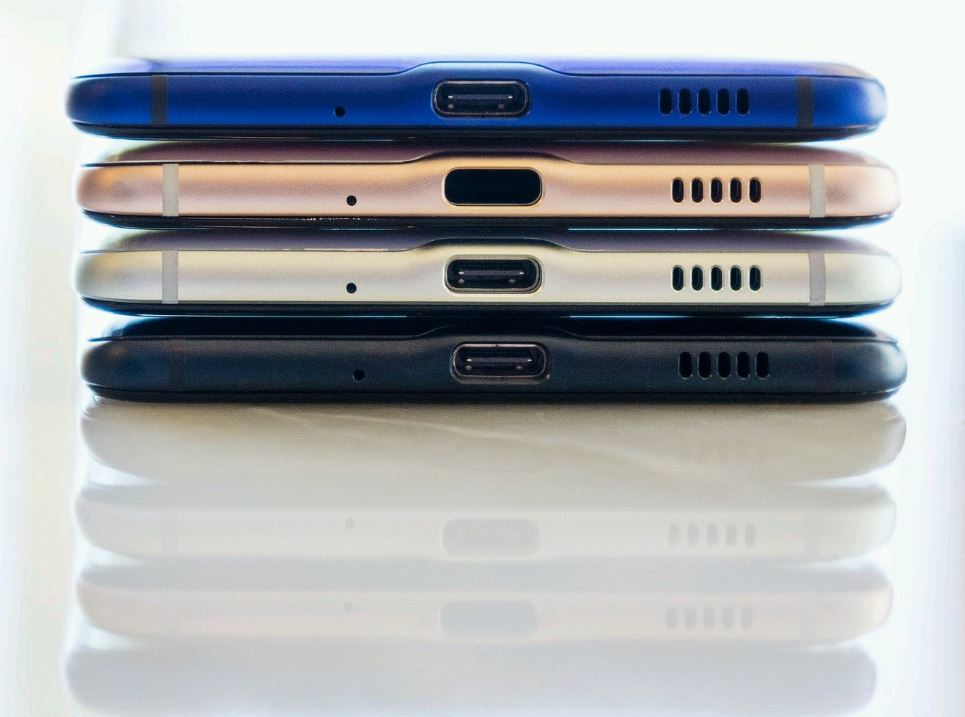 I can understand Apple’s decision to do it, even though I disagree with it. Apple wanted to use a new haptic motor and they needed the space to do it. At least it came out with a selection of lighting headphones after it released the jack-less iPhone 7 and 7 Plus. It was a dumb decision but at least it went all in.

HTC apparently saw that move and took all the wrong lessons from it. I have no idea what the internals of the U Ultra look like but on a phone that big, you can’t find room for a headphone jack? Really? And, the USB type-C headphones that you’re including in the box only work with HTC devices even though they use a universal port?

What in the bloody hell are you thinking HTC?

You forgot what your best feature was

Remember BoomSound speakers? I do. I remember the first morning I had my shiny new M7 and my alarm went off. I almost peed a little bit because of how freaking loud it was. The front-facing BoomSound speakers on the M series were awesome. As someone who watches a ton of media on my phone, I have to wonder if HTC is intentionally leaving off the best feature its ever had.

A measly bottom-firing speaker is the bare minimum these days and it seems like HTC is settling here. Put all of that awesome technology to use and make a true media powerhouse with a beautiful QHD display and front-facing speakers that sound like a premium Bluetooth speaker is attached to the front of the phone.

Good phones are getting cheap and cheap phones are getting good. Tech YouTuber MKBHD is constantly reminding us of this little mantra and I agree with him. When you look at the entire landscape of phones, and you see amazing pieces of tech like the OnePlus 3T, Moto Z Play, Honor 8, and Axon 7, all at prices that don’t break the bank, why the hell would you ever buy a phone outright from HTC for $749? That is at the very peak of what phones cost today, going right up against the Apple iPhone 7 Plus.

Not only is the pricing insane, but the availability is too. You can get a U Ultra in Taiwan, where HTC is located, pretty quickly. If you live anywhere else you’re going to have to wait until March.

Yep, two months after its announcement the HTC U Ultra will finally be available. Cell phone sales are all about hype. Does HTC plan to keep the hype train going for two months? Does it plan to outspend Samsung and LG when their flagships come out around the same time they’re announced? There is something to be said for being first to market, but this is way too early for the release date.

I hate beating up on HTC. The HTC M7 was the first phone that I really fell in love with but to say that HTC has lost its way since then is a massive understatement. For a long, long time we were begging HTC to put out something different than its metal meets glass HTC M series (later the HTC 10 dropped the M moniker). While HTC has gone out of its way here to do something completely different, they missed the mark.