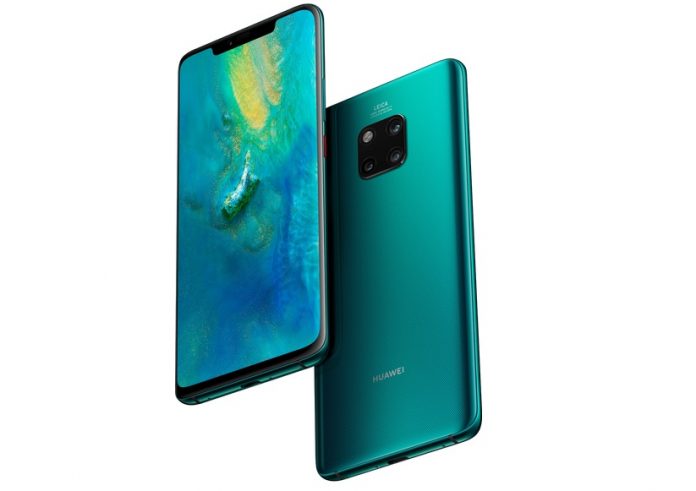 Hot on the heels of the excellent Huawei P20 Pro, the recently-announced Mate 20 Pro continues the company’s impressive run of flagship devices. It’s a monster phone, packed with the latest technology and the company’s latest feature.

With the Mate 20 Pro, Huawei hopes to be able to take on the market leaders, Samsung and Apple, who also introduced new flagship models in the last few months.

But given that there are so many flagship options available today, the big question is, why should you care about Huawei’s Mate 20 Pro? Below, we’re going to highlight some of the best features which, in our opinion, make the phone a very intriguing proposition. 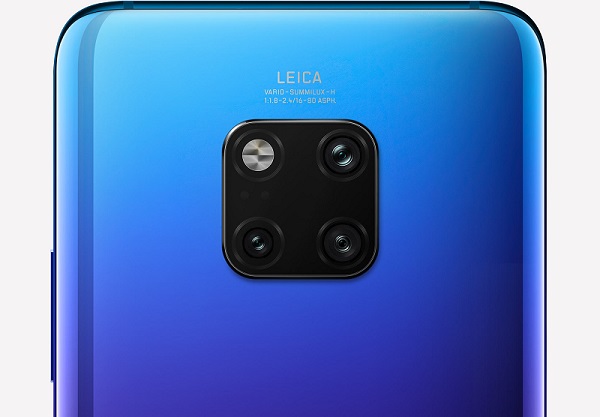 A core feature of Huawei flagships as of late has been incredible camera performance. The Chinese company has prolonged its partnership with photography icon Leica once again, so the Mate 20 Pro will ship with one of the most amazing cameras around.

The Mate 20 Pro’s camera array is a natural development of the previous P20 Pro’s triple setup. The main 40MP sensor is flanked by an optically stabilized 8MP 3x zoom telephoto lens and a new 20MP ultra-wide one.

This time around there’s no monochrome lens, as Huawei says data gathered by this particular sensor was used less than expected. So the company decided to drop it. Instead, you get a new wide-angle lens that offers a great focal length for macro shots, as well as wider viewing angles.

AI is once again a bit part of the whole camera experience. Dubbed the “Thinking Lens”, it will now allow users to control even more aspects of the camera.

For example, it’s possible to manually swap between lenses, but the AI will step in and automatically change to the ultra wide-angle lens when it “thinks” it’s needed. 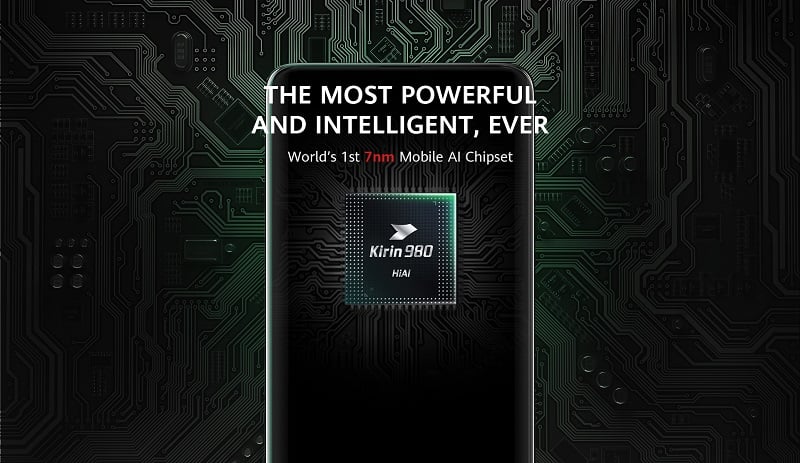 The Mate 20 Pro is powered by Huawei’s all-new Kirin 980 processor, which the company introduced back at IFA 2018. The chipset packs some serious grunt and has even outpaced the Snapdragon 845 in benchmarks.

The Kirin 980 is Huawei’s first chip built on a 7nm process. It’s an octa-core silicone piece, which according to Huawei offers 20% improved speeds and is more power efficient by 40% when compared to the previous Kirin 970. The GPU is also 46% faster.

But it’s not all about power here, as Huawei is continuing to push towards AI. Huawei has doubled down on its NPU with real-time processing, as well as the capability to recognize 4,500 images per minute. AI load prediction also makes the processor more capable of “deciding” when to push the performance and when to scale back to save power. 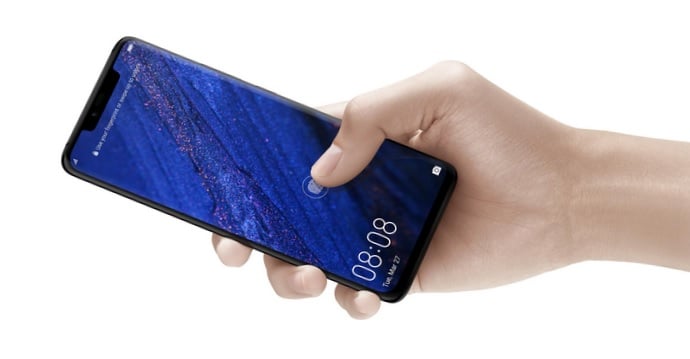 The Huawei Mate 20 Pro and the Porsche Design version (basically a luxury Mate 20 Pro version) are the only two models from the Mate 20 series that pack an in-display fingerprint sensor. And first impressions have revealed it to be very quick and responsive.

Also new this year is an infrared 3D facial recognition system, similar to the one embedded by Apple for its Face ID in the iPhone XS. The Mate 20 Pro’s notch packs a 20MP RGB sensor, a dot projector, a TOF proximity sensor, a flood illuminator, and an IR camera. All these combines for the phone’s unlocking system.

The feature is heavily based in biometric hardware, and compared to the Mate 10 Pro’s face unlock, it’s at least 30% faster, according to Huawei. 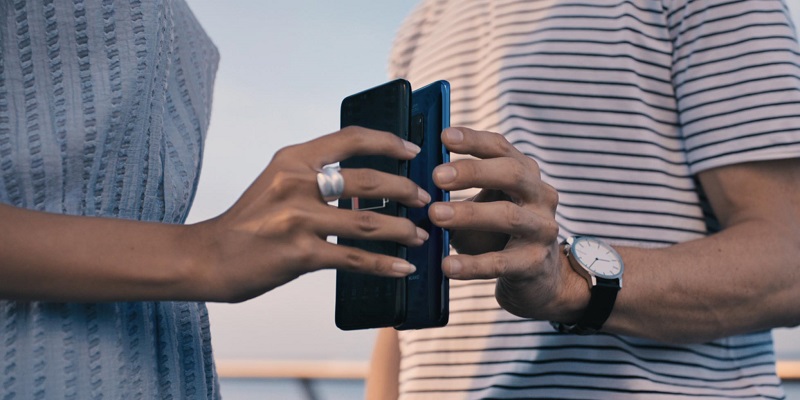 The Mate 20 Pro includes a nice 4,200 mAh battery which should last you plenty. What’s more, the phone also benefits from Huawei’s updated Supercharge tech, which now outputs at 40W. Huawei says users will be able to juice up their phone from 0 to 70% in only 30 minutes.

There’s even more impressive tech included with the Mate 20 Pro. The device offers the option to wirelessly charge other wireless charging devices. So if you have a Pixel 3 for example, you’ll be able to juice it up by placing it on top of the Mate 20 Pro. 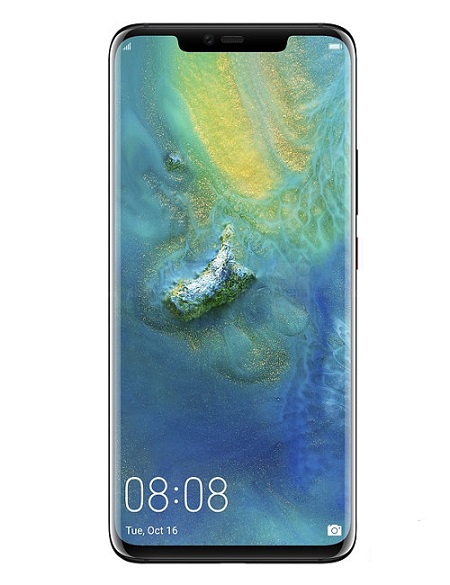 Here’s a feature you won’t see on many Android phones today. The USB-C port can be obviously used to charge the handset and transfer data, or for listening to music with wired headphones. But it also acts as a bottom loudspeaker.

So what do you think? Does the Mate 20 Pro intrigue you or is it just another phone in a sea of Android devices? Let us know down in the comments.