IFA is one of Europe’s biggest tech shows. It usually takes place during the first days of September in Berlin, Germany. Naturally, the industry’s biggest names all make an appearance to show off their wares and latest hot new products.

This year IFA is scheduled to begin on August 31 and will its gates will remain open until September 5. The show is open to the public, so anyone with an interest in tech can go and check out the latest advances in technology.

However, the press day, during which we hear information about new consumer products is set one day before IFA officially kicks off. This fall, we expect August 30 to be the day that’s richest in new announcements. We also expect to hear a few new things on August 29.

But the biggest players in tech will most likely make their announcement a day before IFA starts. With this in mind, what can we expect to see this year at IFA from companies like Samsung, LG and others? Continue reading below to get an idea. 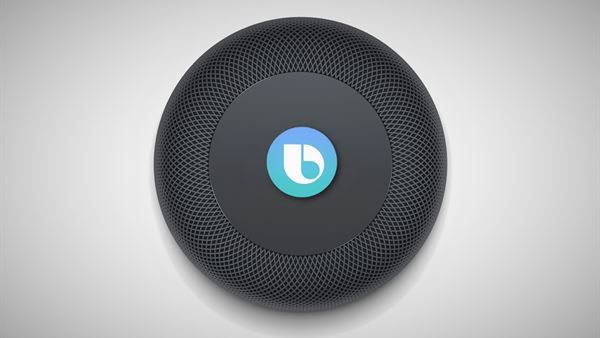 Historically, Samsung has used IFA to launch a new Galaxy Note model. However, this year the Korean tech giant will unveil the phablet during an Unpacked event scheduled to take place on August 9 in New York.

On top of that, the tech giant is expected to announce a new wearable called the Galaxy Watch. The wrist-bound gadget will run a new version (4.0) of Samsung’s proprietary Tizen. Although, some rumors claim the smartwatch will get a second version that will run Google’s Wear OS.

Last but not least, Samsung could also announce a new tablet, the often-leaked Galaxy Tab 4.

So what will Samsung bring to IFA this year? Well the company might use the event to launch its first Bixby-powered smart speaker, which according to the latest information will be called Magbee.

Fans will also get to see and try the new Galaxy Note 9. 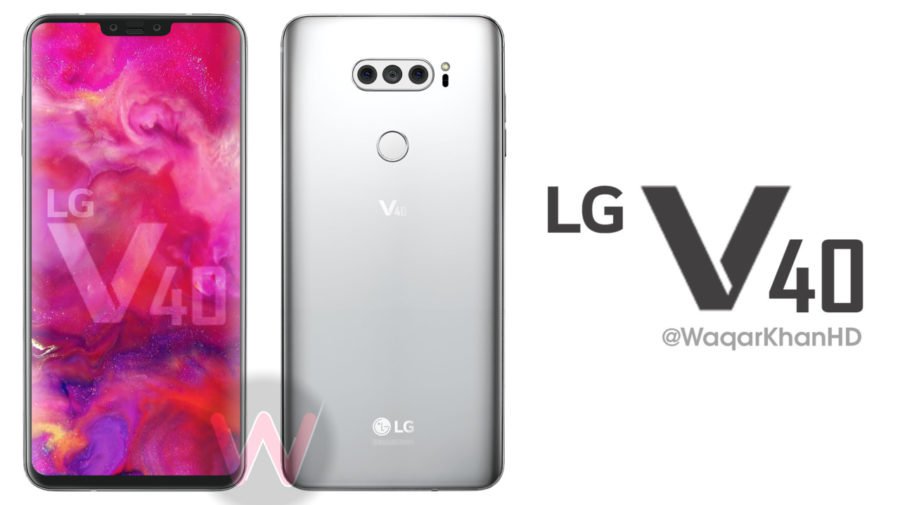 Last year during IFA, LG launched the V30. So it makes total sense to assume that the Korean phone maker will want to use the same event to push out the next phone in the line, the V40.

However, given that LG launched the V35 ThinQ in late May, it’s quite possible LG will wait a bit longer before pushing out another device in the V series. Actually, according to recent rumors, LG will host a separate event in October for the V40.

But that doesn’t mean LG won’t have anything to show at IFA 2018. On the contrary, the company might come to Berlin to launch a new speaker or a bunch of new appliances from the ThinQ line. 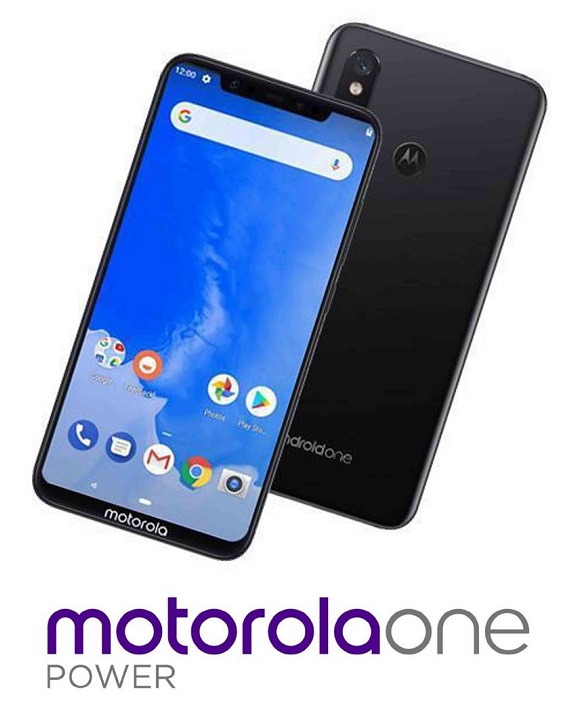 Motorola recently unveiled the Moto Z3 Play. And at IFA we could see the Lenovo-owned company launch another budget smartphone.

Back in May, rumors surfaced that the company was working on its first phones with a notch called the Motorola One and One Power.

In recent days the Motorola One Power was spotted going through TENAA, which is China’s FCC equivalent. Which means the device might be just one step closer to getting released. With IFA coming, it’s quite possible the company will unleash the notchy duo during the event.

But wait there’s more! There’s a chance the Moto C2 will go official during the IFA 2018, as well. The low-end handset passed recently passed through FCC and was certified by Brazil’s ANATEL too.

The phone is expected to feature minimal specs including 1GB of RAM and 16GB of storage. So it’s probably going to be part of the Android Go family.

Motorola has yet to unveil its flagship for the year, the Moto Z3. However, we believe the company will do so during a press event which was announced to take place in Chicago on August 2. 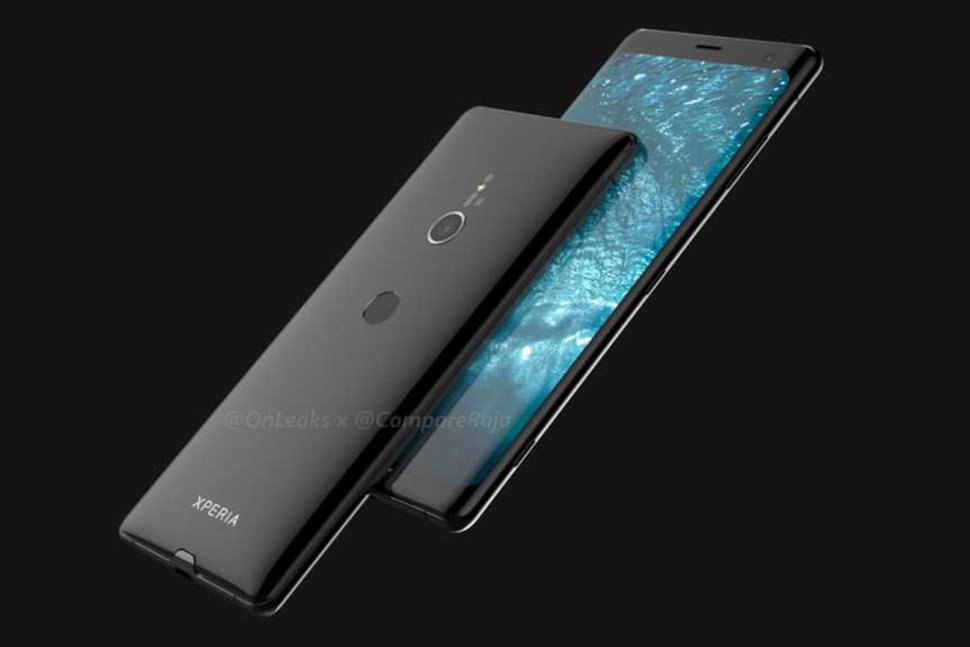 Even though its smartphone business hasn’t been doing all that well in the past years, Sony keeps pushing on. Case in point, the Japanese company will come to Berlin to launch the Xperia XZ3 flagship.

Renders of the upcoming flagship have already surfaced online showing the phone will probably have a single camera on the back. And not a dual-camera one like the Xperia XZ2 Premium.

In recent days, Sony announced a powerful 48-megapixel sensor for smartphones. So in all possibility, it might come included with the Xperia XZ3.

According to a recent listing, the phone could also make a debut with a 5.7-inch display with 2,160 x 1080 resolution and a Snapdragon 845 processor under the hood. Other specs include 6GB of RAM, 64GB of storage and a 12-megapixel single shooter on the front.

The Huawei P20 and P20 Pro have landed in February, but Huawei is certainly not done with flagships this year. So at IFA 2018, the company might launch the Mate 20 and Mate 20 Pro (or Mate 11 and Mate 11 Pro, we’re not sure how they will end up being called).

Yet the rumor mill has been pretty quiet on the subject so far. However, some industry sources have claimed that the Mate 20 Pro could arrive with a 6.9-inch OLED screen. An ultrasonic scanner might also be part of the package, as well as a Kirin 980 processor. 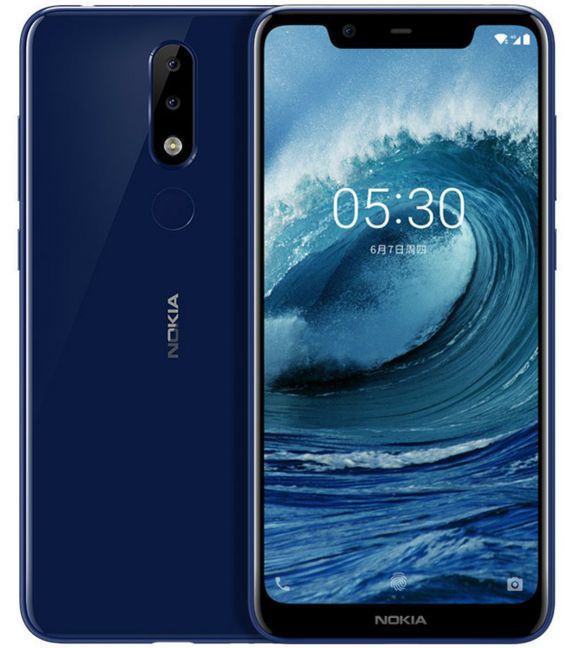 This summer HMD announced the Nokia 6X and Nokia 5X in China. But the notchy phones will also be launched globally as the Nokia 6.1 Plus and Nokia 5.1 Plus.

Which is why we expecting to see them be formally introduced during IFA 2018. Both devices are pretty middle-range, but they offer the popular notch design on the cheap.

When it comes to cameras, there’s a dual 13-megapixel/5-megapixel camera combo on the back and a fingerprint scanner. On the front, lives an 8-megapixel selfie camera.

The phone runs Android 8.1 Oreo out of the box and is available for approximately $148 in China. Which makes for a pretty sweet deal, right?

Ten Tips and tricks for the LG V40