A new trend is hitting smartphones and I’m not sure I care for it. Much like the elimination of the 3.5mm jack a few years ago, smartphone makers are starting to adopt in-screen fingerprint scanners and do away with the physical capacitive scanners found on most phones. I’m all for innovation, but the subtraction of something shouldn’t be removed bothers me.

It’s an unnecessary step back for tech that doesn’t offer any functionality past aesthetics. In-screen options do offer OEMs the opportunity to have the function there without a physical button on the outside of the device, but don’t seem to be ready for prime time. Hell, the new ones for the Samsung S10 models require specific screen protectors or it doesn’t work.

And this is where the new sensors start breaking down in function. What if it’s not a screen protector? What happens if something much worse happens? What if I’ve just dropped my phone?

Many administrators, like the one at my day job, won’t allow for less secure locking options like facial recognition. They require a fingerprint or PIN to have a corporate device issued. If I’ve broken the screen I’ve most likely lost both options of input to unlock the device with in-screen scanners.

At least with the capacitive button, I could have unlocked the phone and possibly been able to save data or even wiped the phone via Bluetooth peripherals or external options. However, moving the fingerprint scanner to below the glass increases the likelihood of me completely losing access. While I might have measures in place to ensure most of my data is recoverable many consumers are often less prepared. 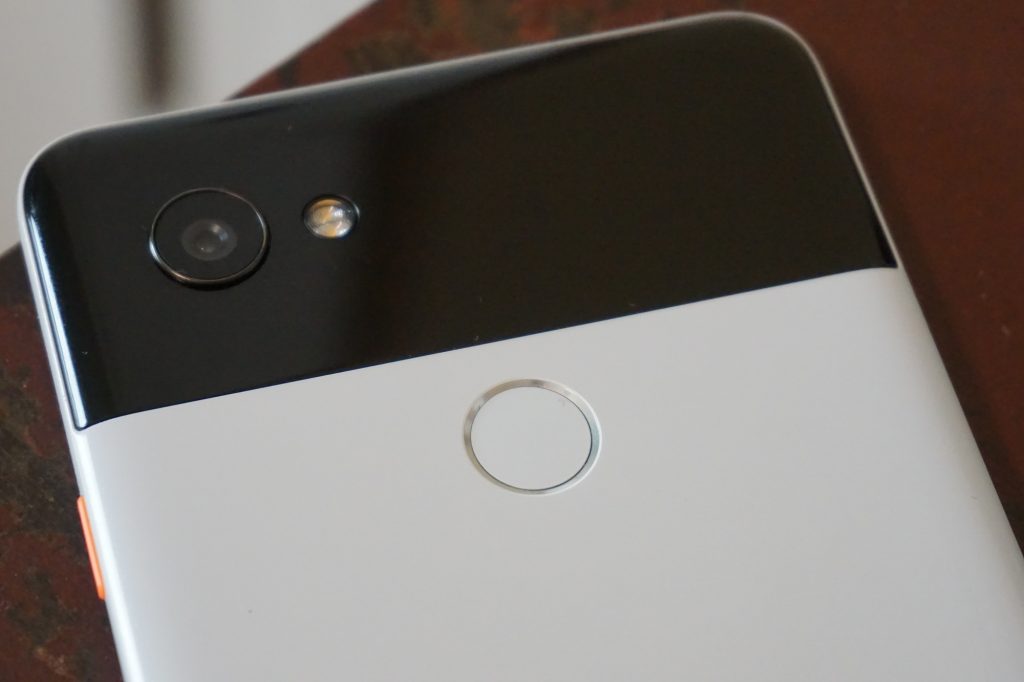 Security isn’t my only concern. What about the flexibility and functionality that has become common with physical button readers? Phones have gotten to the level of small tablet sizes recently and OEMs have come up with creative ways to interact. Like swipe-to-see notifications, for example. It’s a great way to implement a secondary input for the older capacitive buttons in a way that users will actually use on a daily basis. 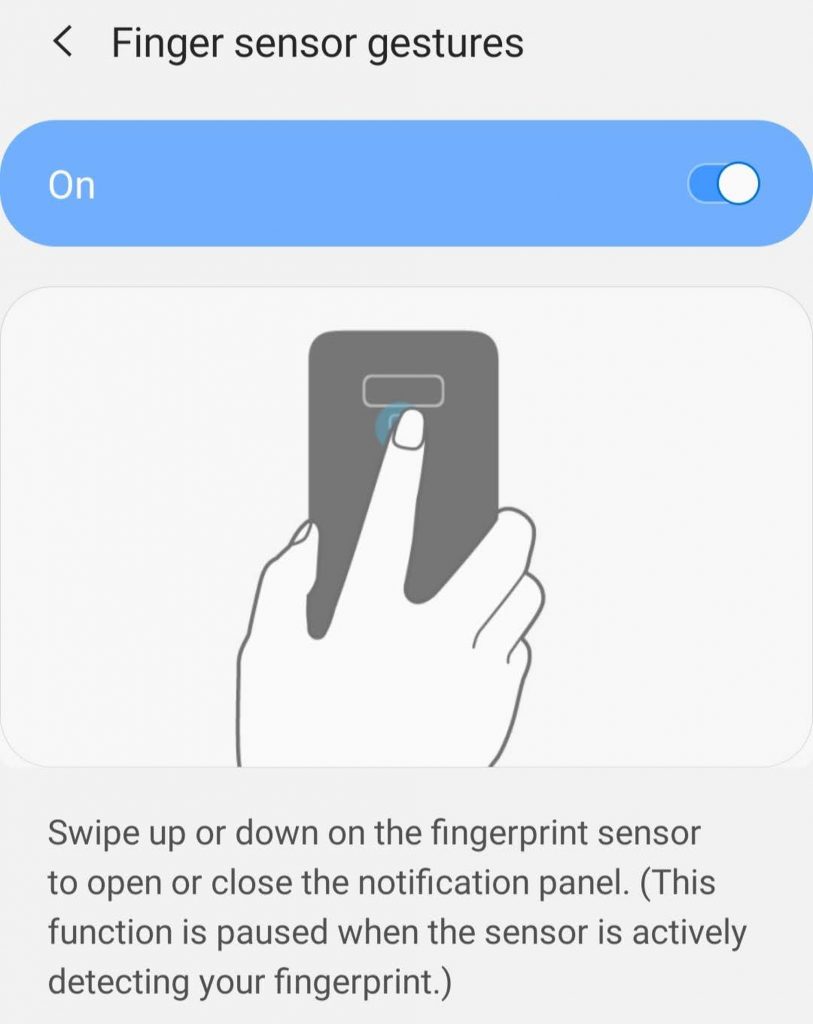 Phones aren’t getting smaller. I hate to see real world functions like this swipe die with simply removing a button. The system isn’t exactly broken.

Does it look more seamless without the “hole” on the back of the device? Maybe, but I’d argue it’s no more jarring than the holes in the displays for cameras these days.

It’s the one thing you are looking at all the time and we’ve put black holes in the middle of the content. I’d also argue that they could be more creative and hide them in things like the power button.

Call me the grumpy old man, but I just had some heat on my chest about this move. It’s similar to why we are still saying things like “it’s missing the headphone jack” in reviews.

I love a good standard. However, I want them to be one for one. You should never do away with a standard without one of equal or better value. I just don’t see in-screen fingerprint options being to this level at the moment.

Do you feel the same way about the new trend in fingerprint readers? Is the “old” way wrong or in need of change? I’d love to hear from you in the comment section below.

Optical versus ultrasonic: The difference between in-display fingerprint scanners

What should you get? OnePlus 6T vs Samsung Galaxy Note 9