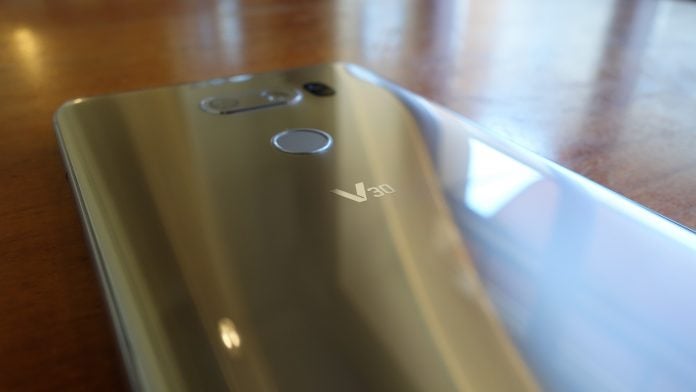 LG started off 2017 alright with the fine G6 in the Spring. Sure, the Galaxy S series continued to best it in terms of screen and camera quality, but LG did a respectable job and was closing the gap. Our eyes then turned to the V30. We expected it to basically be a plus size version of the G6, with a couple extras like the HiFi DAC and bigger battery. As it turns out, LG had more progression in store for the V30. This sounded a super promising smartphone: even less bezel than the G6, a curved design, f/1.6 aperture primary and f/1.9 wide-angle cameras (versus the G6’s f/1.8 standard and f/2.4 wide-angle lenses), updated HiFi DAC, and last but not least the long overdue switch to an OLED screen. LG was finally going to give Samsung some serious competition – or so we thought. 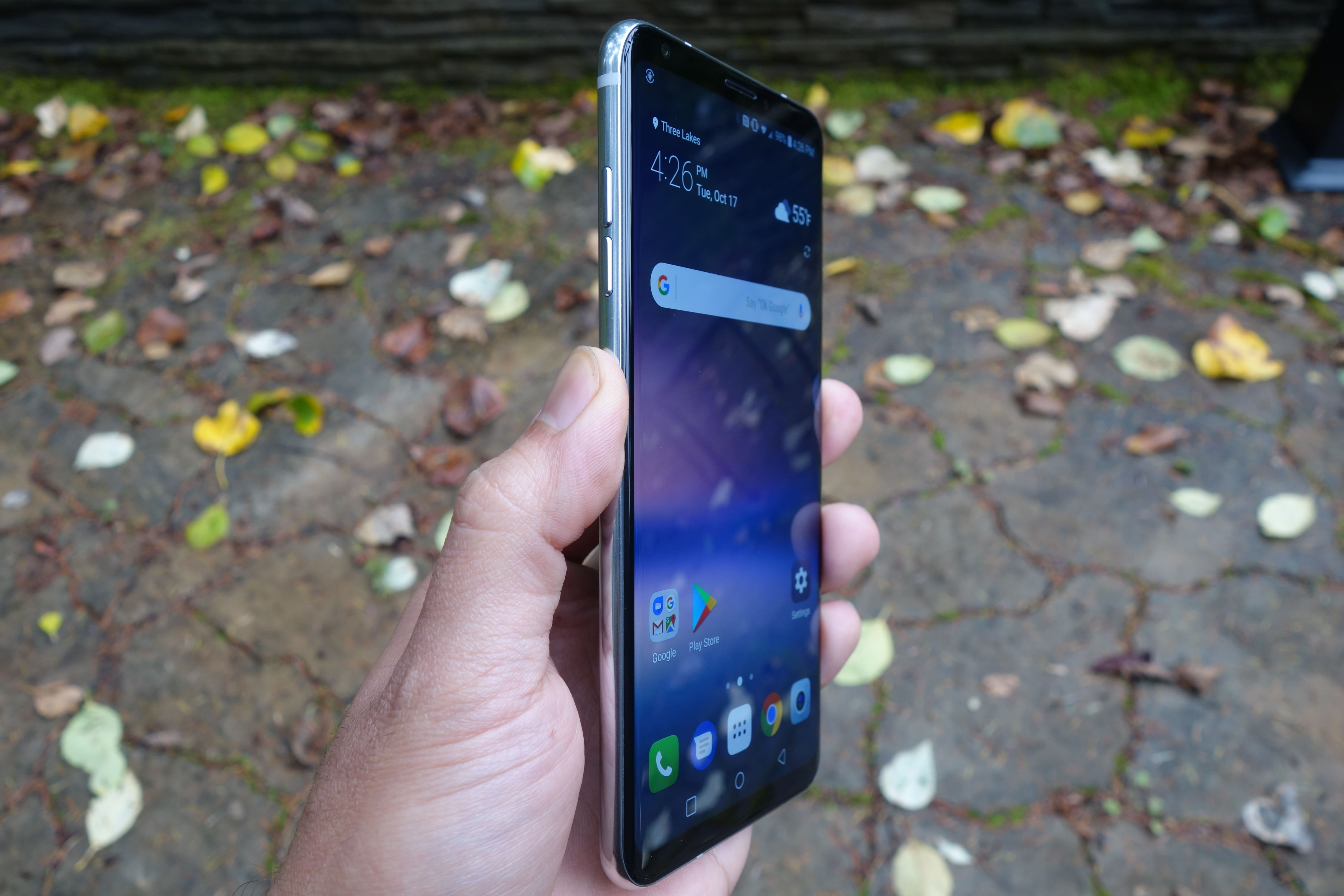 The problems began even before the V30 launched. We thought that LG would learn from the V20’s terrible release gap last year. But the announcement came and weeks went by with no word of a release date. Reviewers got impatient and just did their V30 reviews with their pre-production units. The Note 8 was on the market three weeks before consumers started getting their hands on it (in US carriers). LG is still hurrying to get the device out in other countries. It hasn’t even been available unlocked yet, which is slated all the way to early December.

Then, as the public got to playing with it, quality control looked to be added to the V30’s shortcomings. Many reports came in about noticeable color uniformity and banding when the screen is in low brightness (about 30% and under).

What’s more, dark areas are also unacceptably over-darkened in low brightness, particularly ruining video watching. Essentially, the quality of LG’s P-OLED screen noise-dives in low brightness. Some folks got lucky with a good screen, but the issue is wide spread. Plainly said, we shouldn’t be playing a screen quality lottery with a device we spent $800 or more on, especially from an established manufacturer like LG.

Every other aspect of the phone is superb. I still continue to use it as my daily driver, despite the display problems. As a previous Note 8 user, I’m completely fine with this display at higher brightness. But then when I’m using the phone in bed, I’m reminded again how inferior the quality is. It really is night and day – even in how the Note 8’s display maintains its colors at even the most extreme viewing angle (the V30 has a noticeable color shift). Even the OnePlus 3’s OLED display last year did not have these kind of issues. It’s simply inexcusable by LG.

But LG is not just hurting themselves with its display deficiency this year. Google entrusted the company to produce the higher-end Pixel 2 XL. It is unfortunate to use the same P-OLED panel, and yes, reports of quality issues have similarly trickled in, but with a topping of screen burn-in vulnerability. The smaller Pixel 2 isn’t encountering these problems, because it’s a Samsung-made AMOLED panel. Google says it’s looking into these Pixel 2 XL reports, but we don’t know what the outcome could be.

That’s some pretty wild OLED burn-in on the Pixel 2 XL after maybe 7 days of full-time use pic.twitter.com/EPJTs6D0Kg

Don’t get me wrong; I’m not LG-bashing or biased towards Samsung. I want LG to succeed and am hopeful with each announcement. I’ve had each V-series device and look up to the company’s effort. I don’t want the smartphone world to just be ruled by Samsung and Apple. But the fact of the matter is that LG just doesn’t fully commit. Its mobile division has some terrific efforts, such things that no one else does like the dedicated HiFi DAC, aptx-HD wireless audio, wide-angle camera, and DSLR-like manual camera controls. But while it has the potential to be a serious competitor, other parts in the company fail the phones. LG needs to hold themselves up to a higher standard. A company this big cannot have its name behind a display that has a variance in quality this noticeable. It also needs the allocate the appropriate resources to get this thing manufactured and out the door in a timely manner. LG needs to either fully commit or quit. Samsung has a near perfect device now.

Do you share our same feelings? How good or bad is your V30 display? Continue the conversation in the comments below!