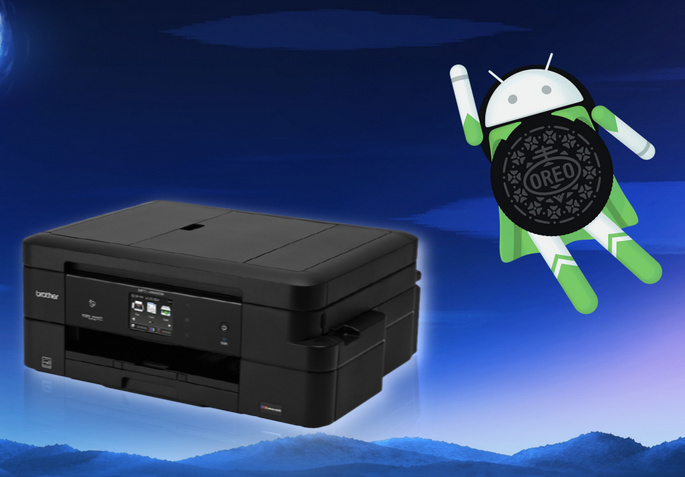 When it comes to using phones instead of computers, things are fairly seamless. What’s more, we live in a digital age where we don’t print things out all that often. Getting a physical copy of an email, movie ticket, or school paper is virtually a thing of the past.

This hardly means we can toss the printer out the window. There are still going to be times where it’s those vital times to have something printed. In the era of keeping everything in the cloud or on a device, it’s then that it’s really important to have a printer.

Printing from a mobile device was a terrible experience in its first few years of existence. There were very few standards and not many of the printer manufacturers had embraced the technology. 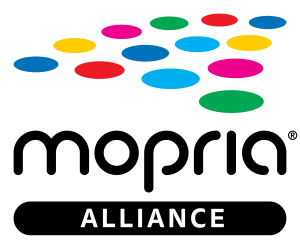 Today, thanks to the Mopria Alliance, we hardly think about printing and printers. If we need a physical copy of something, it’s straightforward and simple. We don’t have to think about whether it’s going to work.

First integrated in Android 8.0 Oreo last year, the Android Default Print Service, with core technology from Mopria, is ready to go out of the box. The core capabilities are built into the platform and you essentially have nothing to mess with; there are no apps or print services to install. Mopria also contributed to the Android 9 Default Print Service by providing the technology to add Wi-Fi direct printing.

What Can You Print? 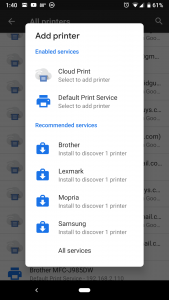 There are plenty of applications you can use to print on Android. Not only can you print instantly from standard Google apps like Gmail, Chrome, Drive, and Photos, you can also print from any app that has added a print button. Such apps include Microsoft’s suite of Office apps, Adobe Reader, Dropbox and many more. So, feel free to open up your favorite app and print away!

The price for a decent multi-function device has dropped to a point where consumers no longer really care about a simple inkjet printer. It’s no longer a big deal for us to purchase an all-in-one which allows for scanning and copying, too.

To that end, we have something really cool to look forward to from the Mopria Alliance later this year. According to the organization a Mopria Scan app will roll out in 2018 and will allow for mobile scanning capabilities. A beta version of the Mopria Scan app is available now on Google Play if want to get a preview.

How Does it Really Work?

Our team was provided with a smartphone (Google Pixel 2) and Mopria-certified all-in-one printer (Brother MFC-J985DW) for review purposes. While we were allowed to keep them after our testing this did not color our experience in any capacity.

As indicated above, phones which run Android 8.0 or later come with all of the necessary tools and settings for mobile printing. 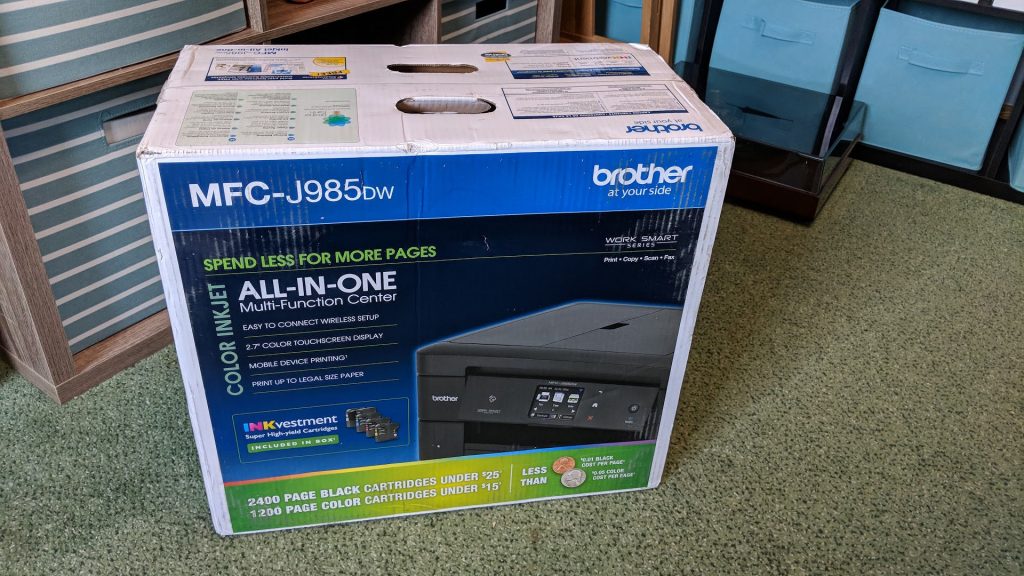 We unboxed the printer and set it up on our computer, installing the basic drivers from the PC. Keeping an eye on the clock, we found that it took about as much time to open and load the ink cartridges and paper as it did to ready the printer on the computer. At this point we also added the wireless printing option, going through the menu on the printer itself.

Switching over to the phone, we first ensured the default print service was set to “on.” We then opened up a picture in Google Photos and tapped the drop-down menu. Selecting print, we simply had to select our Mopria certified printer from the list. The whole process was quite simple, as shown in this video from the Mopria Alliance.

It didn’t take but a few minutes for the entire process, and that factors in the full-size color photo being printed. We wager that the longest amount of time spent was tapping out the password to the Wi-Fi connection on the printer. 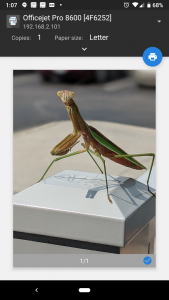 After this first setup we tried a few more printouts. Emails, pics, and other items were a breeze and we found nearly zero lag in the process of sending from phone to printer. Things move swimmingly when you don’t have to select the printer from a list and you just stick with the one you last used.

Each time you print from your phone or tablet you have the same options that you’d normally have on the desktop. This includes printing a specific page, changing orientation, two-sided stuff, and much more.

One of the biggest pain points of setting up printers in the early days was the process of installing drivers. In previous years, we thought nothing of installing files from a CD or downloading from a website. Now that a lot of us are mobile first, we expect things to work differently.

It might have taken a few years but printing from an Android phone is incredibly easy. Moreover, it’s intuitively integrated into the platform and we’re more than happy to not have to be hassled.

There’s nothing more required for mobile printing than there would be for a desktop experience. That is, of course, unless you’re using an older version of Android and need to install the Mopria Print Service plug-in. Even then, it’s a process that you only have to go through once.