For those that haven’t followed me for some time, I’m a pretty big Motorola fan. I’ve supported the brand for over two decades now. Maybe that makes me an old fart, but it’s true. If you were to make a graph of all the devices I’ve owned in the mobile space, Moto would have drastically taller bar than the rest.

Unfortunately, it’s getting harder and harder to back the company over the likes of Google and Samsung when considering my next smartphone. Don’t get me wrong, Moto still makes great phones with offerings like the G7 and upcoming Z4, but at some point, the brand needs a true flagship with deserving specs. It needs a phone on shelves that make people truly ponder it over Pixels and Galaxies.

The term flagship could be debated and one might make the argument that G-series is Moto’s flagship. It is, after all, the best selling line in its stable. However, despite its rightful success as an amazing value of a phone, it can’t hold a candle to the overall package from Google and Samsung.

As you look through Moto’s history, you’d have to go back as far as original Moto X back in 2013 to find a true flagship that had people excited. That phone was a breath of fresh air that restored some of the allure of the iconic “M” logo. I’d like to urge Moto to rekindle that fire and the X should be that phone. 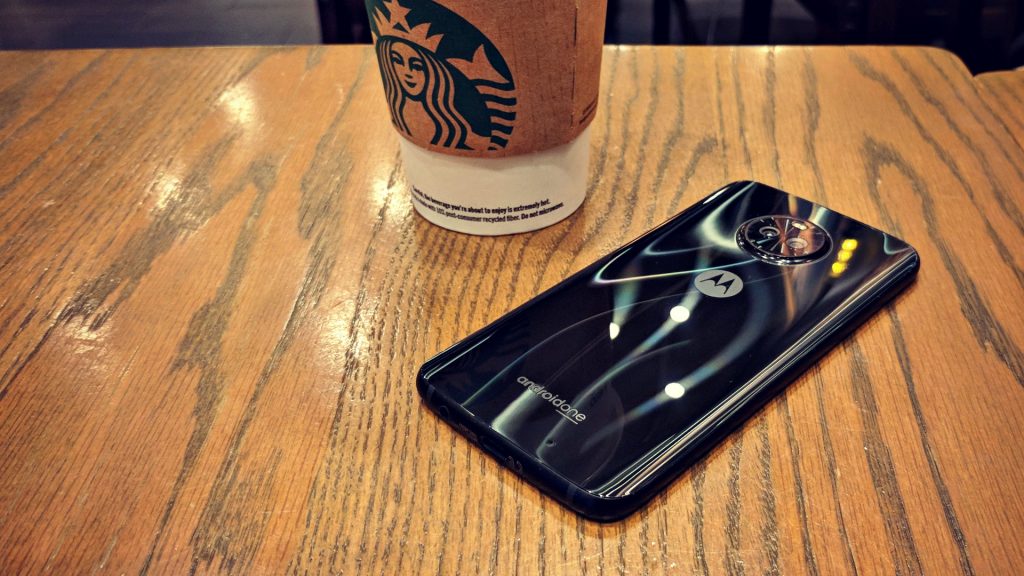 Sadly, the latest generation X4 from the company is a far cry from the original. Honestly, I don’t even know why it existed. It fell into this weird segment in between the G6 and the Moto Z3 that I simply don’t understand. It’s like it had parts that were just lying around and had to be used. Then the G6 came out and looked exactly like a Moto X4 but with the fingerprint scanner on the back?

Show me a real premium device with impeccable design with no compromise. The Moto G7, X4, and even the Z3 all share so much compromise. The cameras are not good. The battery life is just acceptable, and the internals is mostly just to get you by with no issues. Someone at Lenovo should watch some of the original Droid commercials for some inspirations.

I know T-Mobile already had the G1 and MyTouch by then, but the Droid was the phone that sparked the movement that is Android. And Moto was its champion. It’s time we got it back.

Give me the massive 5,000mAh battery of the G7 Power. Give me a great camera that at least competes with the Pixel. Give me 128GB of storage at a minimum. Don’t skimp on the RAM, either. Let’s see how a Moto screams with 6GB for a change.

Lenovo needs to allow the Moto team to really make a top-tier device. I don’t think they need to make it $1,000, either. They need to make a move similar to OnePlus and its 7 Pro model. Moto doesn’t have anything on the market past the Moto Z series that hovers just over $400.

All of this needs to be worth it, though. Really, the camera is the one weak spot on every modern Moto phone. The company has to find a way to create a lens and processing combo that can at least be spoken about in the same breath as the Pixel or Galaxy S10. Moto has always justified this in pricing but it’s time to fill that gap in results. 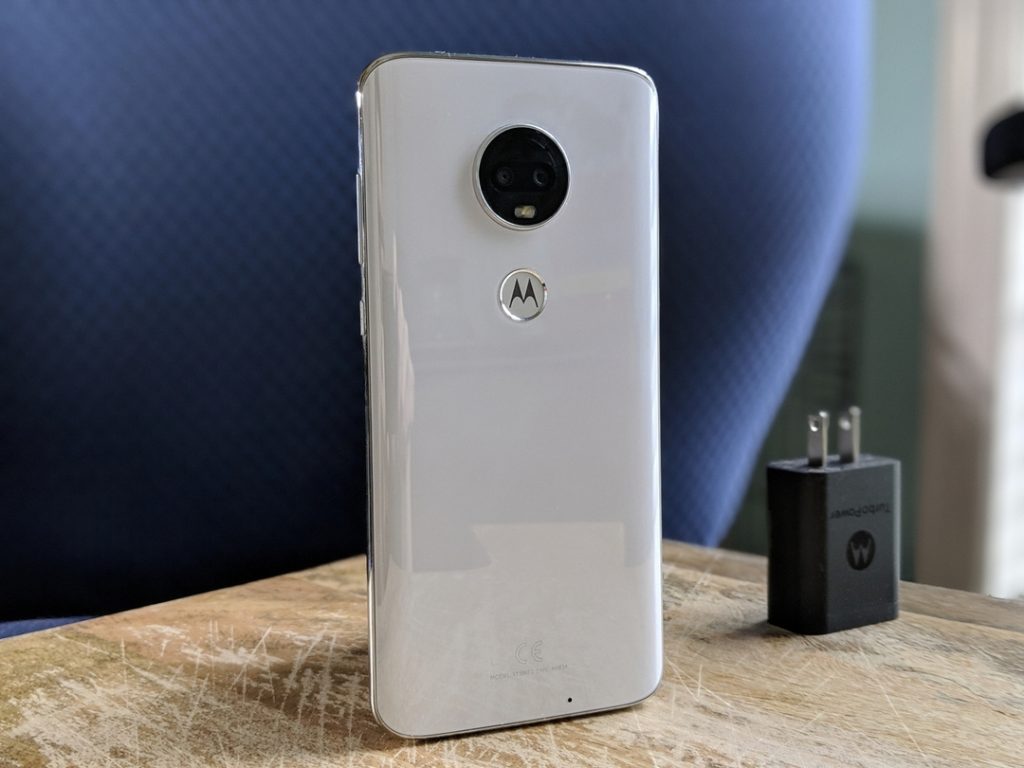 So, Lenovo, if you’re listening, give me a Moto I’m proud to put up $700 of my hard earned money to own. I really want to make that a reality, but I just don’t see that device in your current lineup. It’s time Motorola had a true flagship worthy of the brand.